A man stated he was riding an electric scooter in Austin when it allegedly 'unexpectedly failed,' causing him to be ejected from the scooter. 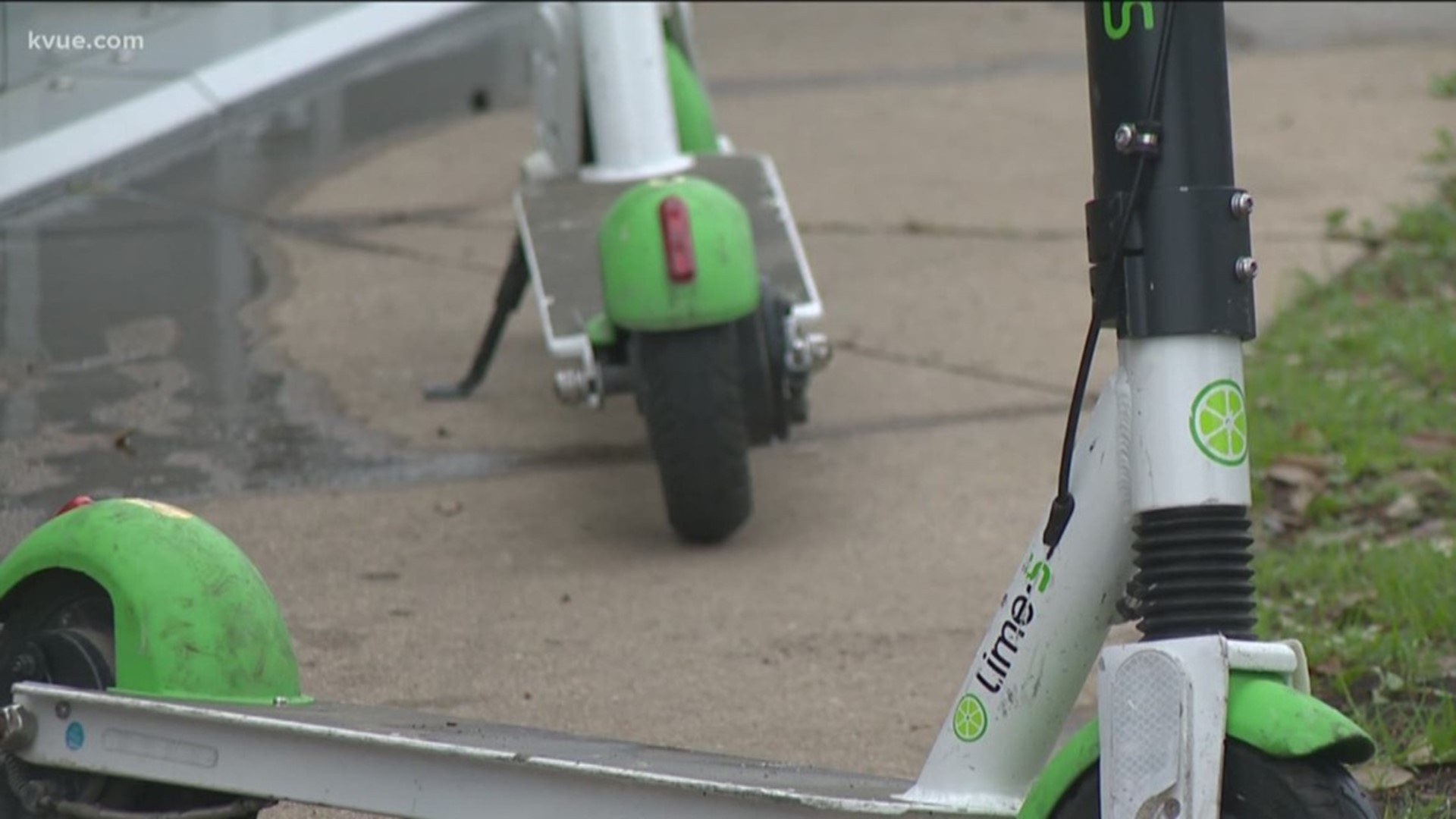 AUSTIN, Texas — A man has opened up a lawsuit against the electric scooter rental company Lime after his scooter allegedly 'unexpectedly failed' in Austin, causing him to be ejected and suffer serious injuries.

The lawsuit states the plaintiff, Jeremiah Mahoney, was riding the Lime electric scooter near the intersection of 5th and Nueces in Downtown Austin when it allegedly failed.

According to the lawsuit, Mahoney was ejected from the scooter, causing injuries to his right arm, his right shoulder and other injuries that are serious in nature.

RELATED: More than 1,000 scooters left on UT campus have been relocated

Mahoney is suing the electric scooter company for gross negligence for exemplary damages.

RELATED: Austin's dockless scooters by the numbers — what the city is doing to control it

KVUE reached out to Lime for a comment on the lawsuit and received the following statement:

"This is a very concerning report and we’re actively looking into the matter to learn more, and we wish Mr. Mahoney a quick recovery. We stand ready to assist Austin authorities however we can. The safety of our riders is top priority and we’re committed to the operational safety of our fleet and customers.

Our commitment to safety includes: