Pedro Arriago-Santoya, 44, suffered a cardiac arrest episode on Wednesday after he began complaining of abdominal pain on Saturday, ICE said. 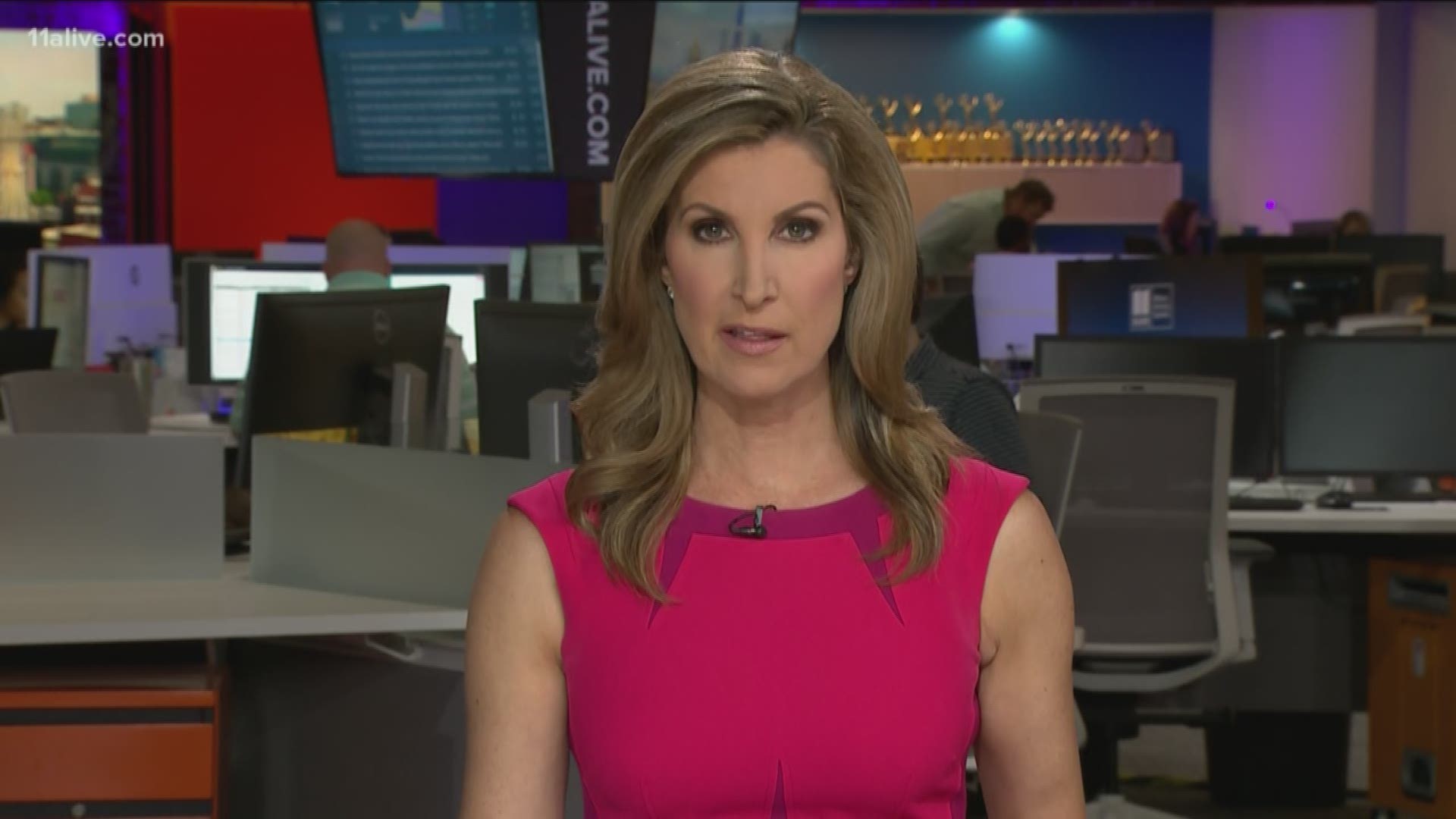 ICE said in a release that Pedro Arriago-Santoya died at Piedmont Midtown Medical Center in Columbus, Georgia. The agency said he died as a result of a number of health failures following a cardiac arrest episode on Monday.

The 44-year-old was being held at Stewart Detention Facility in Lumpkin, Georgia when he complained of abdominal pain on Saturday. ICE said he was transferred to a hospital in Cuthbert that same day.

He was then transferred to Columbus for surgery consultation due to suspected gall bladder disease on Sunday. According to ICE, he went into cardiac arrest on Monday and, after life-saving procedures that included being placed on a ventilator in intensive care, had another cardiac arrest episode on Wednesday.

He died a half-hour later.

Arriago-Santoya was detained by ICE in late April in Appling County after being arrested by local authorities for public drunkenness and probation violations, the agency said.

His deportation was ordered on June 6 and he was awaiting removal. ICE said he is the seventh person to die in their custody this fiscal year.

2 dead after possible electrocution while working on house: Police