Rapper and actor Ludacris has been announced as the headliner for 'Longhorn City Limits.' 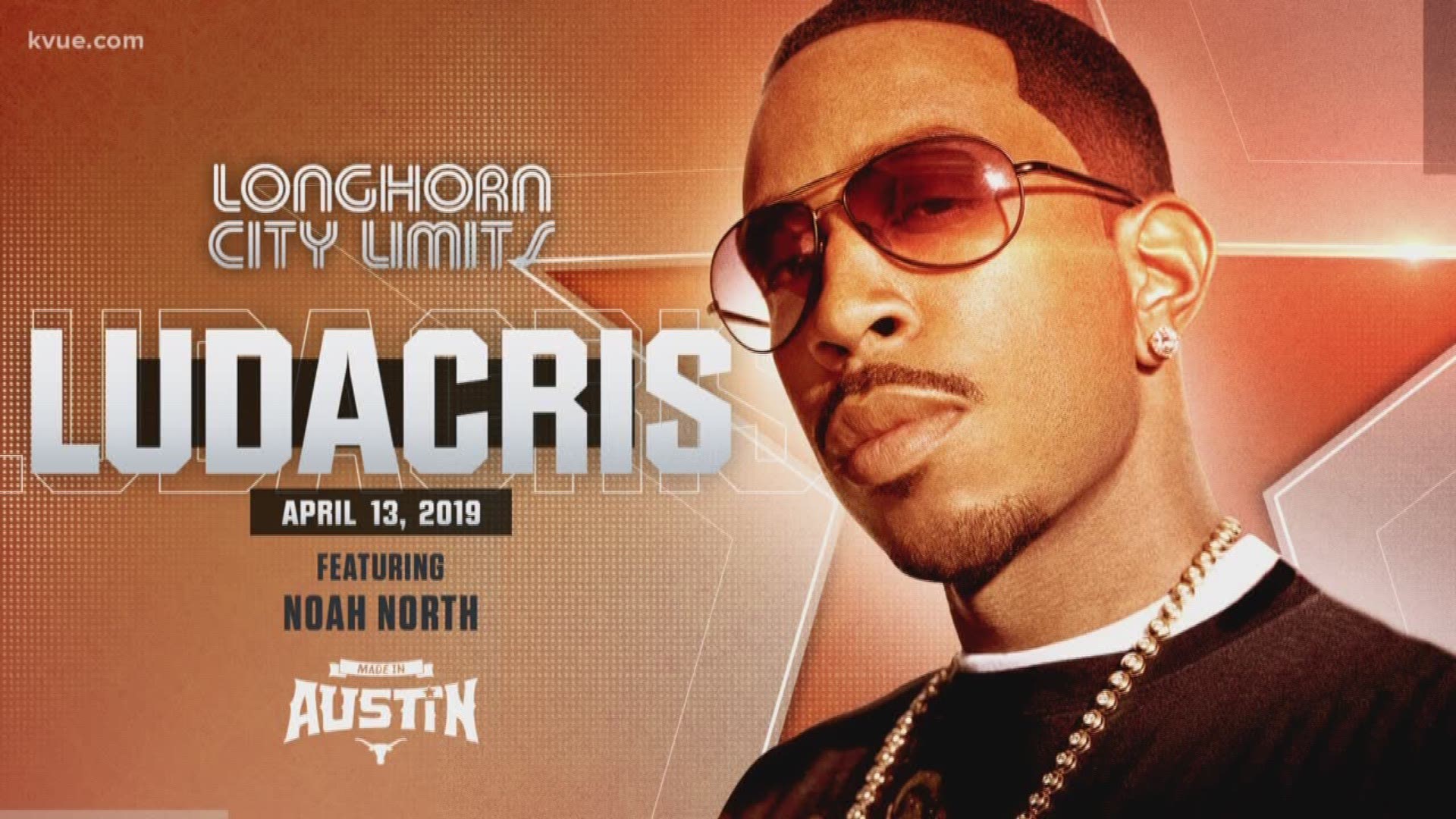 AUSTIN, Texas — American rapper and actor Ludacris will be headlining the Texas Football's Orange-White Game, 'Longhorn City Limits,' on April 13 as part of 'Made in Austin Weekend.'

Ludacris' breakthrough sophomore album, 'Back for the First Time,' peaked at No. 4 on the Billboard albums chart and included the hit singles "What's Your Fantasy?" and "Southern Hospitality." His eight studio albums have produced countless hits like "Get Back," "Rollout," "How Low" and "Stand Up."

Ludacris is also known in the film industry, primarily for his role as Tej Parker in the 'Fast and Furious' series.

“I’m really excited about all of the activities that Chris Del Conte, Drew Martin and our athletics department staff have planned around our spring game,” Texas Football Head Coach Tom Herman said.

RELATED: Beastie Boys show how the third, late bandmate elevated them from 'fart jokes' at SXSW 2019

“It is going to be a fun day in Austin and what a thrill it will be to see a legendary, award-winning singer like Ludacris performing live. I’ve always been a huge fan and love his music, but more importantly, [I] know players, students, recruits, fans and so many others will enjoy the show because he and his music transcend so many generations," Coach Herman added. "We’re thrilled that he’s coming to Austin and making our day an extra special one.”

'Made in Austin Weekend' will be held on the UT Austin campus April 12 through April 14.

RELATED: 'Beto-Lizzo 2020, you voting?' Rap star tips her flute to O'Rourke at SXSW