Voting is open through Nov. 6. 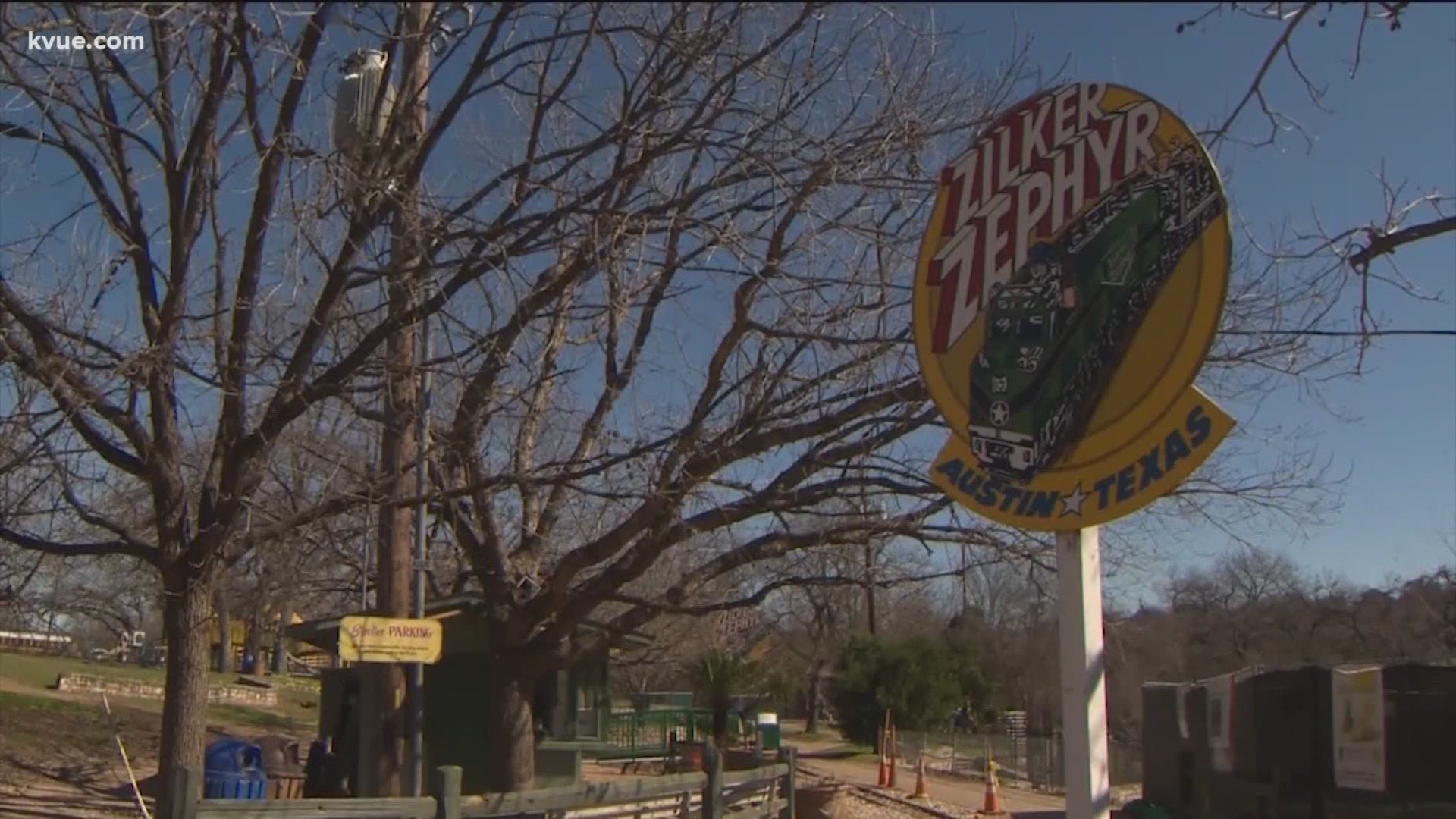 Here are the seven possible names:

You can vote for either one of the seven names here. Voting is open through Nov. 6.

Austin's Parks and Recreation Department and APF have worked together to reestablish the operation of a family train at Zilker Park.

The popular Austin train that ran through Zilker Park was shut down in May 2019 due to storm damage. The train's vendor, Texas Special Company, announced at the end of January 2020 it was time for Zephyr "to say goodbye" after 22 years. The train gave its last ride at the beginning of February.

APF will be the interim operator of the new train, with proceeds benefiting the park. So far, APF has raised $81,000 out of its $525,000 goal to make immediate and necessary improvements.

According to a city memo, "APF has identified a vendor to provide an ADA accessible and all-electric engine train; engaged an engineering firm to assess the train bridge under the Barton Springs Road bridge; evaluated the depot for improvements and continued fundraising efforts."

The new train, in the style of a 1940s passenger train, is scheduled to run next summer.