The café was shut down in 2016 but has been undergoing rehabilitation for the past few years. 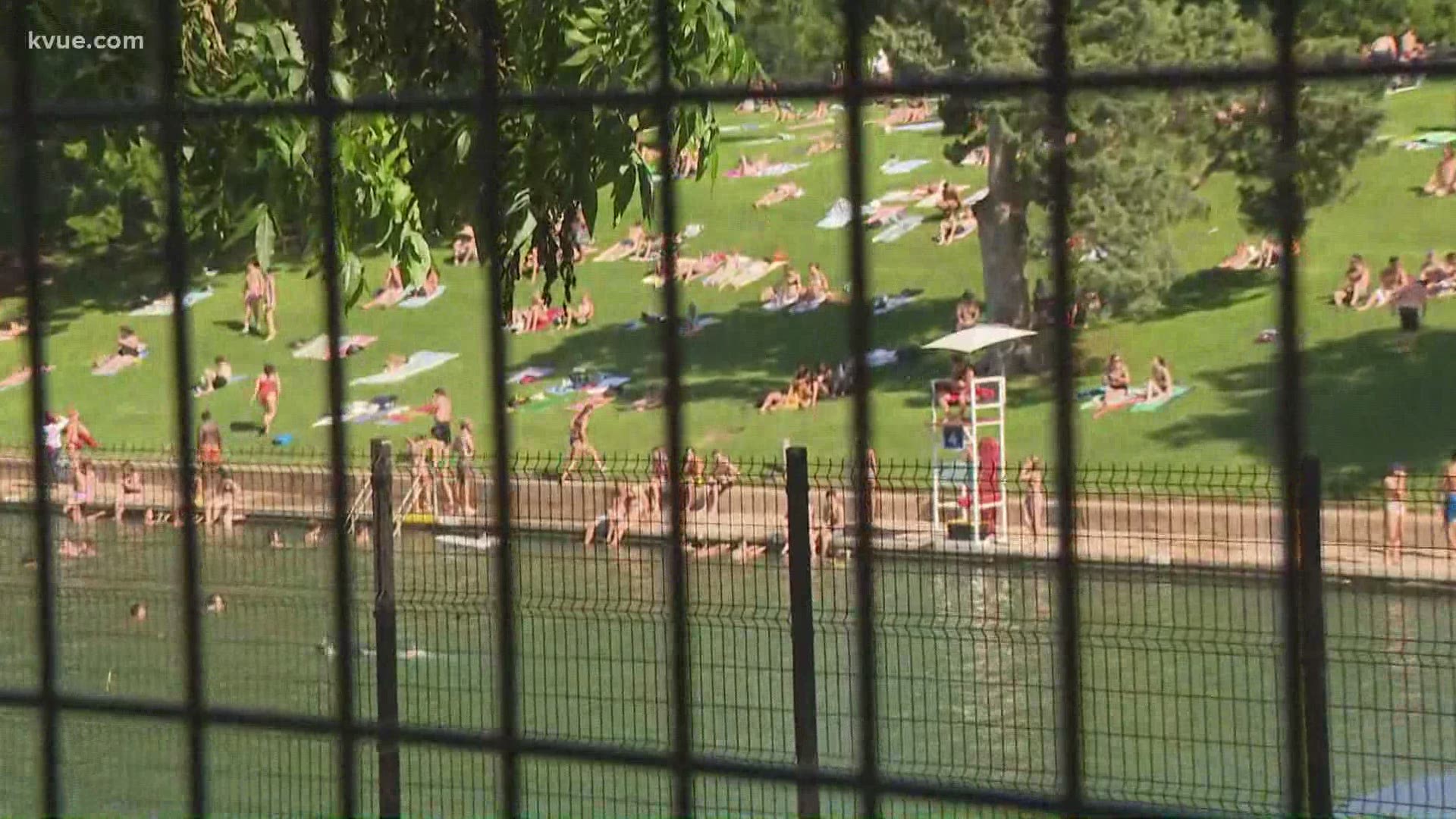 AUSTIN, Texas — The Austin Parks and Recreation Department (PARD) is seeking a permit to allow alcohol sales at Zilker Café when it reopens.

Zilker Café, located near Zilker Park and Barton Springs Pool, opened between 1959 and 1960 and served snacks to park and pool visitors for decades. But in January 2016, the café was shut down due to poor conditions and code violations. Soon after, the PARD decided to rehabilitate the historic structure.

According to the City of Austin, in early 2015, PARD conducted a public survey that included an open-ended question about possible menu items. Some respondents requested beer and wine and, based on stakeholder input and feedback from the survey, PARD released a Request for Proposals with language that indicated that the concessionaire may sell beer and wine with prior written approval from the PARD director.

The City said the rehabilitation of Zilker Café was completed earlier this year, including a new concrete sidewalk that will connect the train depot to the café to the bathhouse. But during the construction close-out process, the PARD realized that a Conditional Use Permit (CUP) would be required for the café to sell beer and wine.

While special events at Zilker Park – such as the Austin City Limits Music Festival and Blues on the Green – often involve the sale of wine and beer, a CUP is not required for the temporary sale of those beverages.

Now, PARD is seeking a CUP to amend the zoning of Zilker Café so that beer and wine can be sold in the defined vendor area. To offer wine and beer, the café will also need to apply for and obtain a license through the Texas Alcoholic Beverage Commission (TABC).

The City said the vendor area will have a defined perimeter with signage where alcoholic beverages may be sold and consumed, which will be just over 6,500 square feet or 0.04% of Zilker Park.

"It is PARD’s intention to have the Zilker Café serve not only as a convenience for park users but also as a destination, enhancing the overall park user experience by expanding the café’s menu items," the City said.

Do you think wine and beer should be sold at Zilker Cafe near Barton Springs? The city is currently seeking a permit. Tell me your thoughts:

But some local conservationists aren't happy about the possibility that alcohol may be sold so close to Zilker Park and Barton Springs Pool. Members of the Save Barton Creek Association and Save Our Springs Alliance told KVUE they're worried about what the potential change could lead to.

"Pollution is one concern, inebriated swimmers another. [It would be] increasing liability to the City of inebriated patrons diving into the shallow parts and engaging in other dangerous behavior," said Michael Clifford with the Save Barton Creek Association.

PARD will host a virtual community meeting on June 17 at 6 p.m. to inform community members about the CUP and hear community input about the sale of beer and wine at Zilker Café. You can register for that Zoom meeting here.

Alcohol is not permitted at Barton Springs Pool. For more information on alcohol permits in Austin parks, click here.