This will mark the first statewide launch in the Yuengling/Molson Coors Company joint venture plan to expand Yuengling's reach to more states. 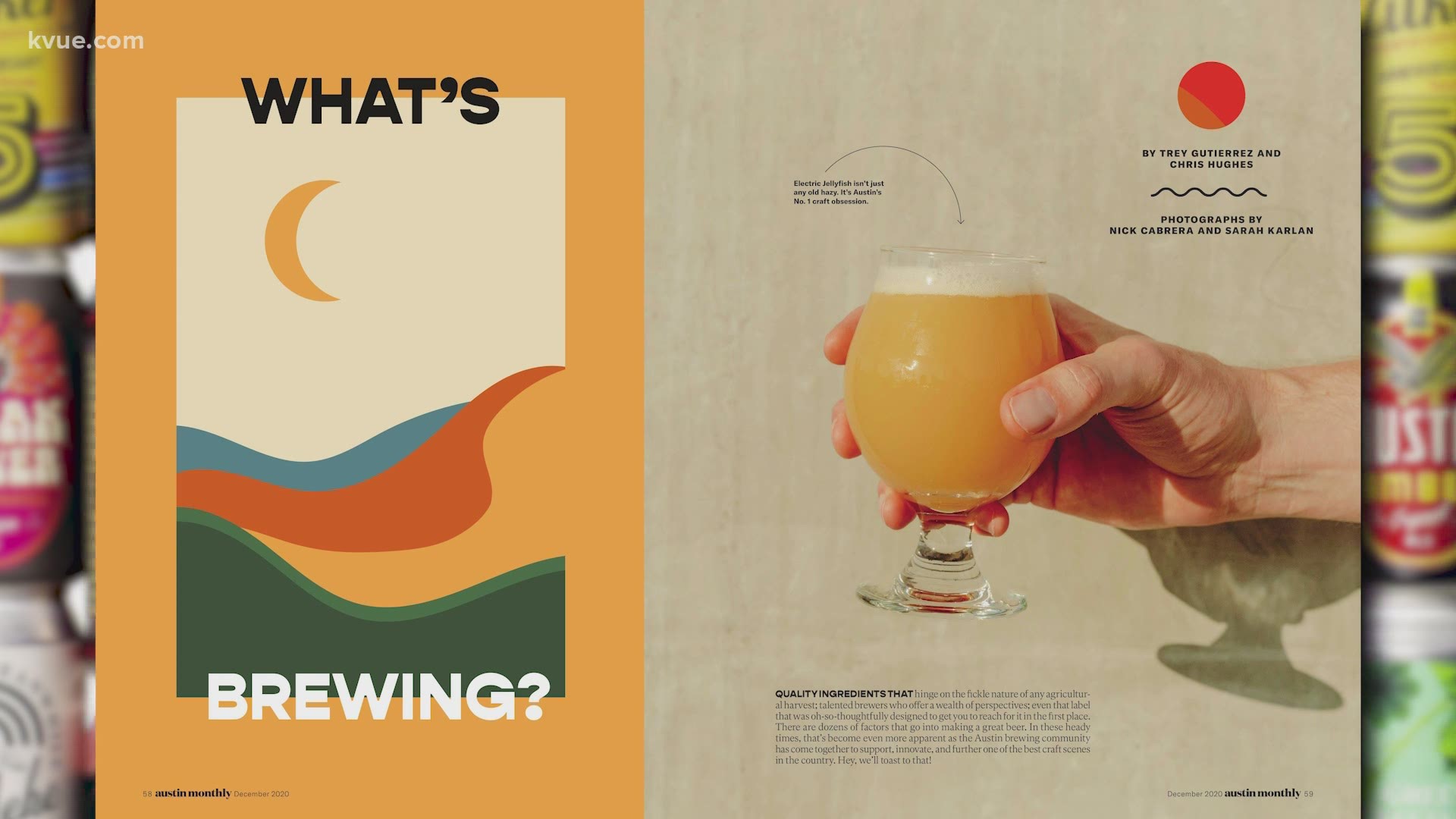 D.G. Yuengling & Son Inc. is the oldest operating brewery in America and has been family-owned and operated since 1829.

This will mark the first statewide launch in the Yuengling/Molson Coors Company joint venture plan to expand Yuengling’s reach beyond its current 22-state eastern footprint.

“We are proud to announce that we are finally bringing the goods to Texas at the end of August," said Chief Administrative Officer and sixth-generation family member of D.G. Yuengling & Son Inc. Wendy Yuengling. "We have worked tirelessly to ensure our family’s recipes and tradition of brewing excellence for the past 192 years will be matched as we brew Yuengling locally in Ft. Worth for the great state of Texas."

To celebrate this milestone, Yuengling plans to hold a SuperFan Sweepstakes where lucky winners will win a VIP invite to the Yuengling First Taste Party and get the first case of Yuengling in their area.

Yuengling fans can keep up with the countdown and look out for updates on where to find Yuengling’s beer in Texas on the company's Facebook page and on Twitter.