Austin Public Health is monitoring an increase in the 10-19 and 19-29 age groups. 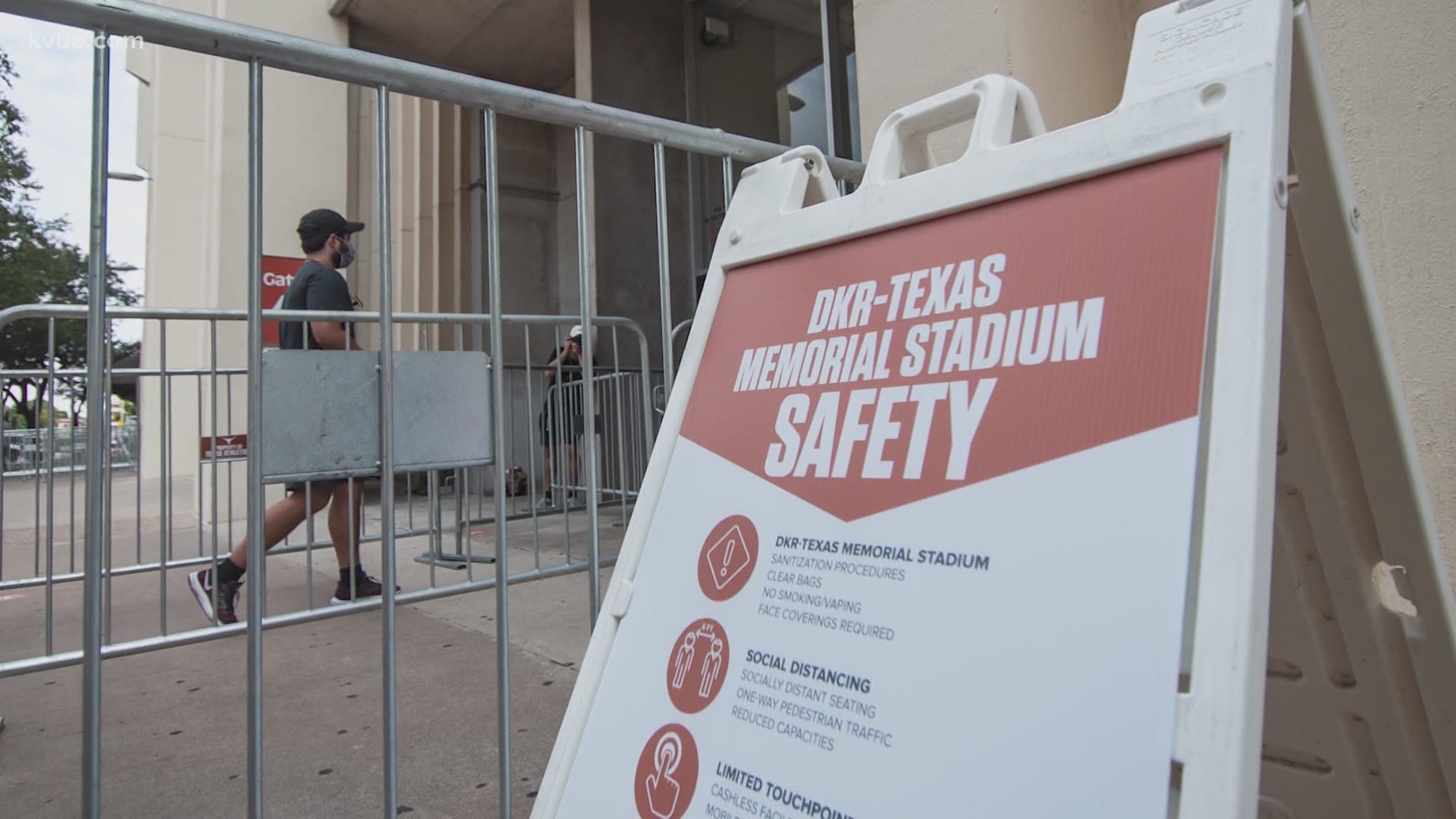 Specifically, Dr. Escott said the 10-19 and 19-29 age groups are reporting rising case numbers while other groups are on the decline.

Dr. Escott said APH is working with local superintendents and college leaders in order to gain control of this increase. He said they will be stressing the importance of social distancing, personal hygiene and masking as preventative measures.

He also said that health officials met with the University of Texas fraternity and sorority leaders on Monday to discuss how they can engage with their members and to discuss their responsibilities in limiting the spread of the virus.

“The fact that we’ve seen an increase in cases is concerning, but because they’re primarily in younger age groups that have a much, much lower risk of being hospitalized and dying, we’re not seeing a significant impact on the hospitalizations,” said Escott. “But, of course, it can spread outside of those age groups, which is why it’s really important not only that they try to avoid transmission, but once they’ve been exposed, once they’re sick, it is absolutely critical that they protect other people from them by isolating.”

The current seven-day moving average of new cases for the area is 105. Dr. Escott said that although there has been an increase in cases over the last 11 days, it is not a "dramatic" increase. However, he said it is significant compared to the low reported on Sept. 3.

The seven-day moving average of hospital admissions has moved to 14.9. The area needs to be below 10 in order to move to Stage 2 of the risk-based guidelines.

Dr. Escott said APH is hoping to reach a plateau again soon as this figure continues to decrease.

Dr. Escott's full presentation can be watched below at the 2:13:25 mark: