The Girl Scouts host events like this throughout the year. 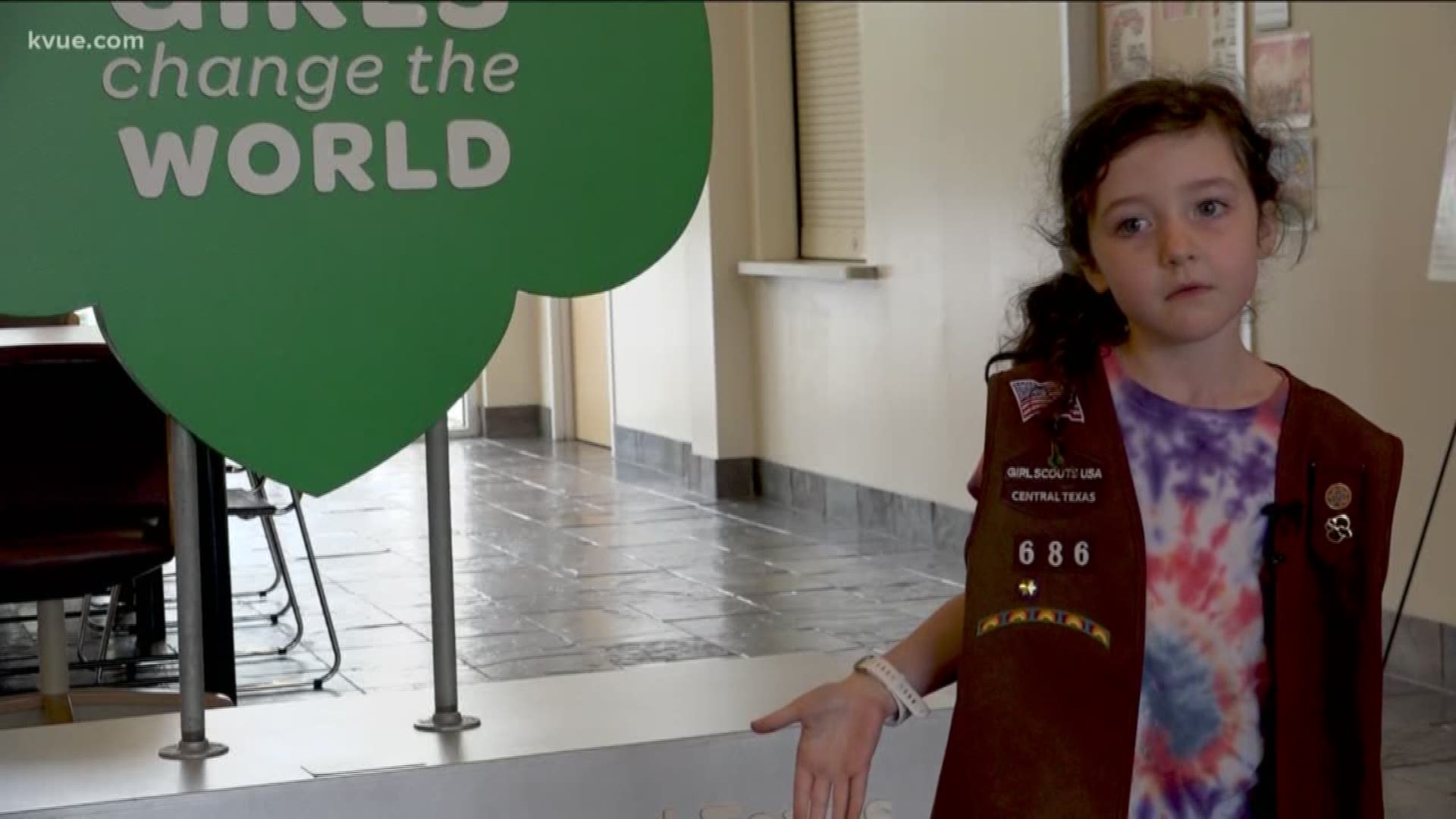 AUSTIN, Texas — It was an early Sunday morning for some Girl Scouts of Central Texas, but not to sell cookies.

Instead, they were learning about safety and self-defense skills from Hill Country Karate instructors.

"It's the idea that I know that when these girls leave here, they're better equipped to handle situations that may come their way in this world we live in now than they might have been when they walked in the door,” said Polly Johnson, one of the class instructors.

There were 40 girls, ages five to eight, who learned everything from how to escape from a car trunk to how to fight off a kidnapper.

"If a bad guy grabbed me, I'd know what to do,” 8-year-old Rawa Gokhale said after taking the class.

Johnson has taught classes with the Girl Scouts since 2014.

For people who didn’t take the class, Johnson had general advice to stay safe and protect yourself from strangers.

RELATED: SC man buys $540 in Girl Scout cookies to get girls out of the cold

"The most important things are to be aware of your surroundings, pay attention to what's going on around you,” she said. “We'd love to live in a world where nobody was ever at risk and felt safe going anywhere at any time of day, but unfortunately, we're not there yet."