The device looks like a headband but once underwater for too long, it triggers an alarm. 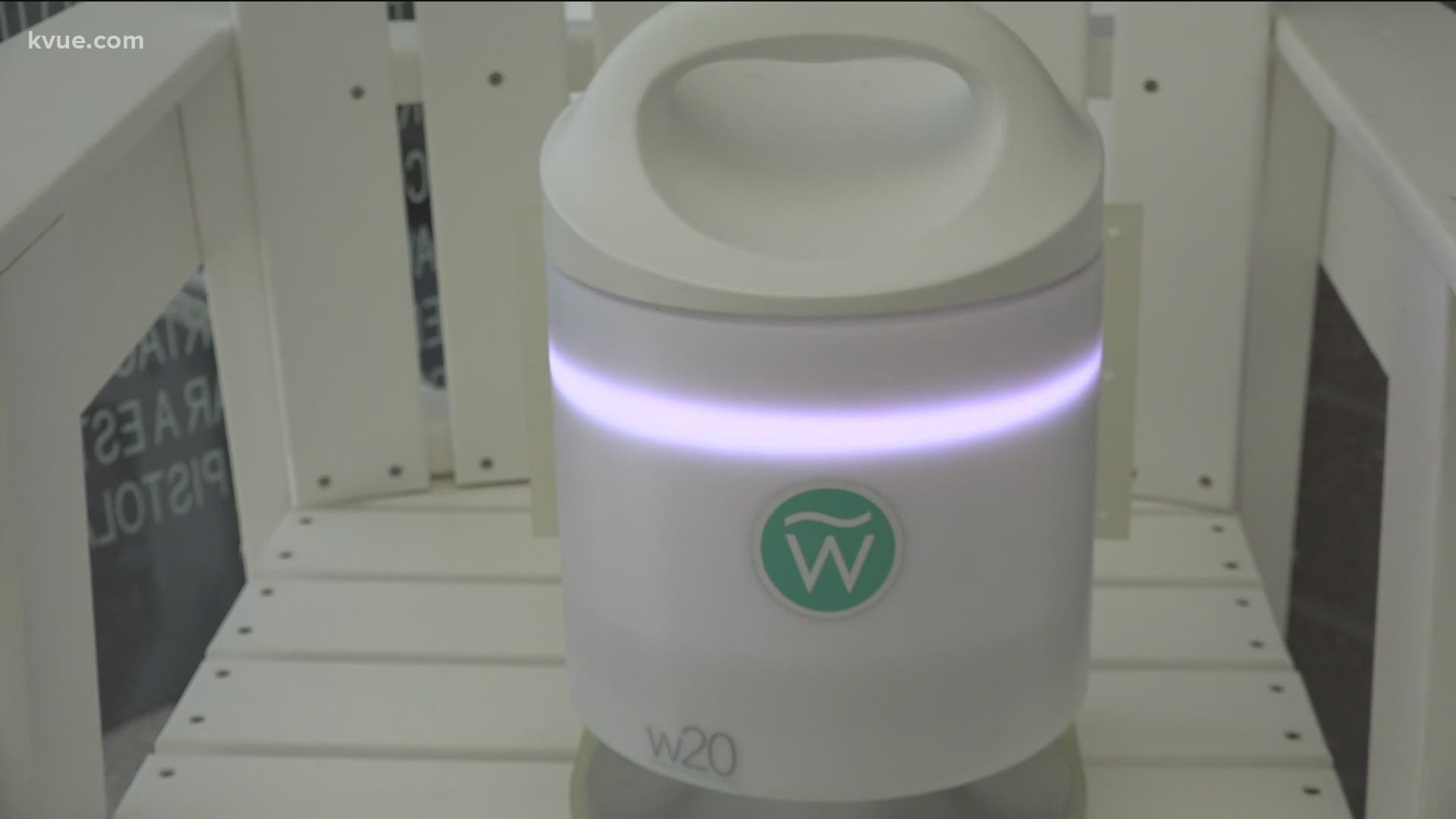 The WAVE Drowning Detection System uses a headband or clips attached to swim goggles to measure how long a swimmer's face is underwater. If too long, the alarm sounds, alerting parents/caregivers or lifeguards.

There is also a "Buddy Tag" that triggers an immediate alert if a non-swimmer or pet enters the water.

Drowning is the No. 1 cause of accidental injury-related death for children under the age of 5. It is the No. 2 cause for ages 1-14.

YMCA of Austin is taking water safety to the next level.

Those headbands on the children are
WAVE Drowning Detection Systems.

If you go under for too long, it sets off an alarm system.

Pretty cool stuff! I'll show you how it works on @KVUE pic.twitter.com/Sft7w258MA

Colin's Hope, which provides water safety awareness, education and resources to prevent children from drowning, teamed up with the YMCA and WAVE.

The vice president of YMCA of Austin, Sean Doles, said it's a lifesaver.

"I've heard anecdotally that it has absolutely prevented accidents from happening," said Doles. "Kids get, you know, they're horsing around, they get caught underwater; they get caught in the deep end. The alarm goes off, and somebody is able to jump in or lend a helping hand and pull them to safety."

The device is portable so that you can use it in any body of water.

What caused Wednesday's microburst in Georgetown?