Here's a list of what's going on in Central Texas this weekend. 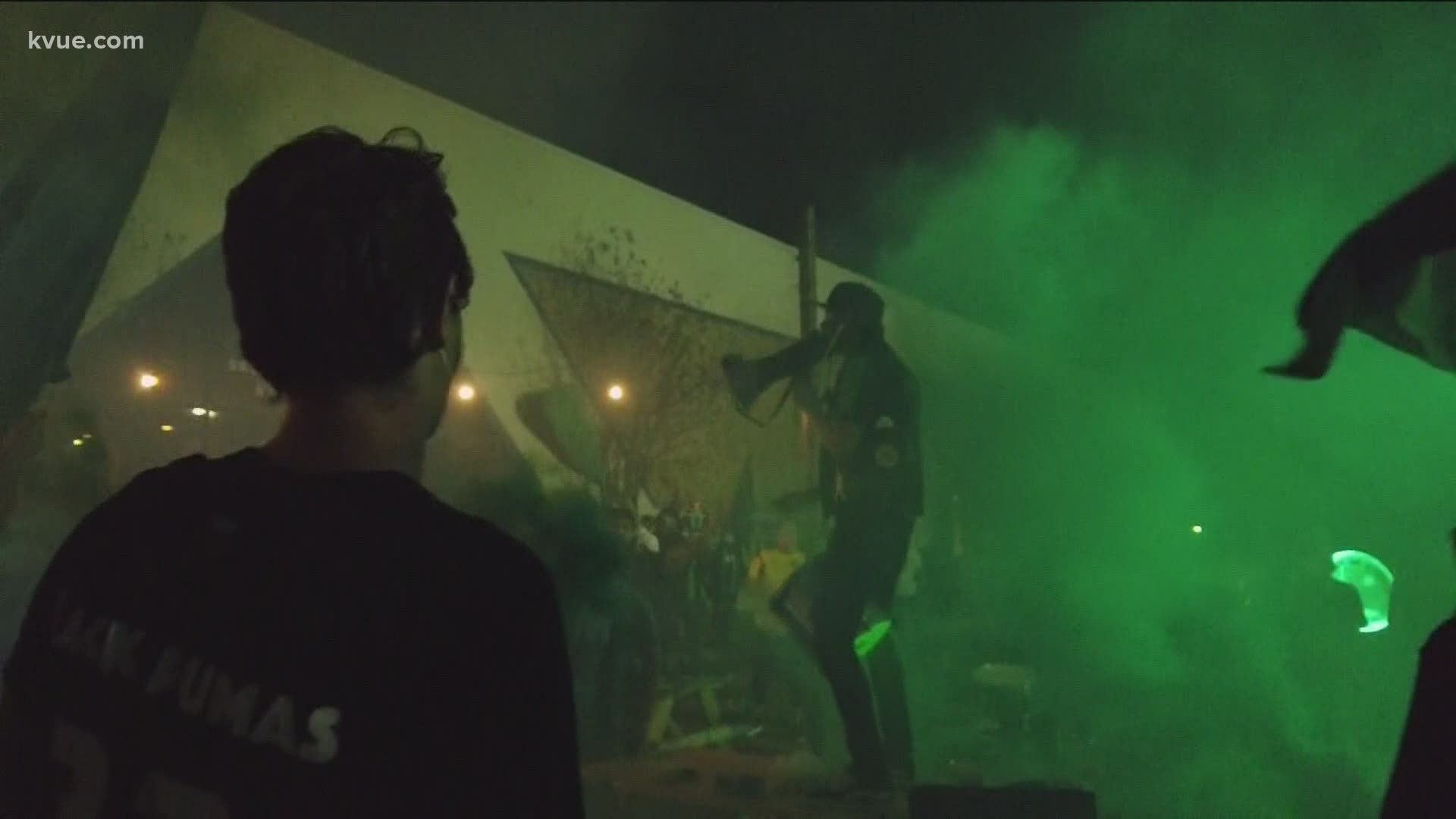 AUSTIN, Texas — The weekend is almost here, and if you are looking for something to do in Central Texas, KVUE has you covered.

It's the moment that Austin FC fans have been waiting for. After eight games on the road, Austin FC is finally playing at Q2 Stadium. The game starts at 8 p.m. on Saturday.

On Friday, Saturday, Sunday, Monday and Tuesday, the Round Rock Express will be playing at Dell Diamond.

Jackie Venson will be performing at Antone's. Doors open at 7 p.m. and seating is limited so they recommend people arrive early. At Stubb's you can see Shakey Graves with Sir Woman. In Cedar Park at the Haute Spot, you can see Jack Ingram, The Bright Light Social Hour and Blue October.

Austin-based stand-up comedian Chris Cubas will be performing at the Velveeta Room. Friday the show is at 8 p.m. Saturday there are two shows, one at 8 p.m and one at 10 p.m. Tickets are $10 and doors open 30 minutes before the shows.

Other things going on this weekend:

Field of sunflowers coming to San Antonio this weekend

Austin FC home opener: What to know before heading out the door Saturday