The crash happened at the 1100 block of South Main Street around 8:40 p.m., Taylor police said. 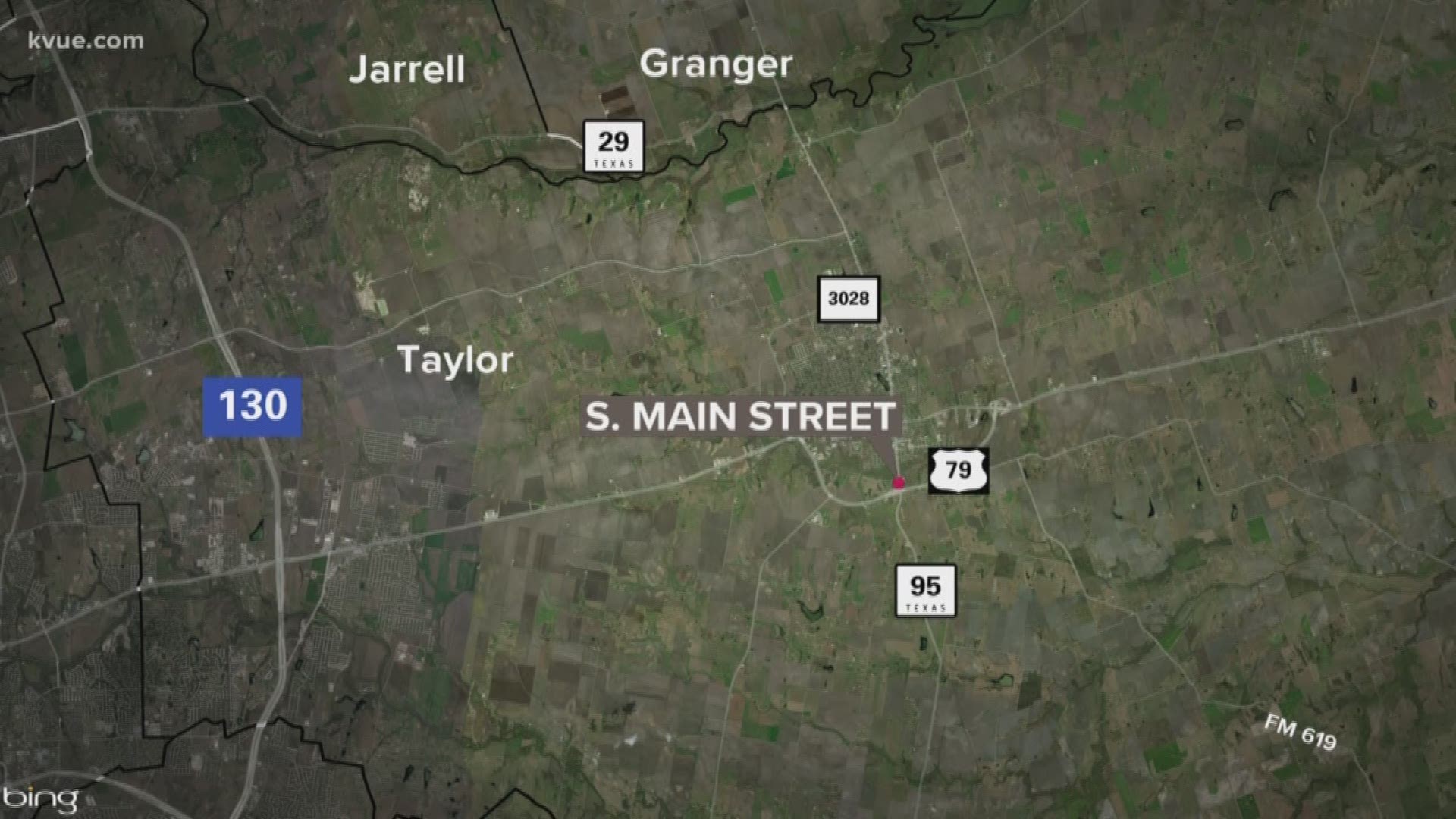 TAYLOR, Texas — Two people are dead, including a 20-month-old boy, after a three-vehicle crash in Taylor on Friday night.

The crash happened at the 1100 block of South Main Street around 8:40 p.m., Taylor police said.

Police said Glenda stopped her van and began backing in reverse when an SUV driven by 23-year-old Madison Plinkington, of Lexington, struck her from behind, causing the van to enter the southbound lane of oncoming traffic.

The van was then struck head-on by a pickup truck.

Glenda was pronounced dead on the scene, police said. Hunter was taken to Dell Children’s Medical Center where he later died.

The driver of the pickup truck was taken to Seton Williamson County Hospital with non-life-threatening injuries. Plinkington was uninjured.

RELATED: Man dies in crash after fleeing from Taylor police

The collision is the third fatal crash in Taylor this year.

A verified GoFundMe page has been set up to help the Werth family.