A 46-year-old man has been accused of posing as a rideshare driver and sexually assaulting multiple women. A woman who claims he also sexually assaulted her has filed a lawsuit against him and Lyft. 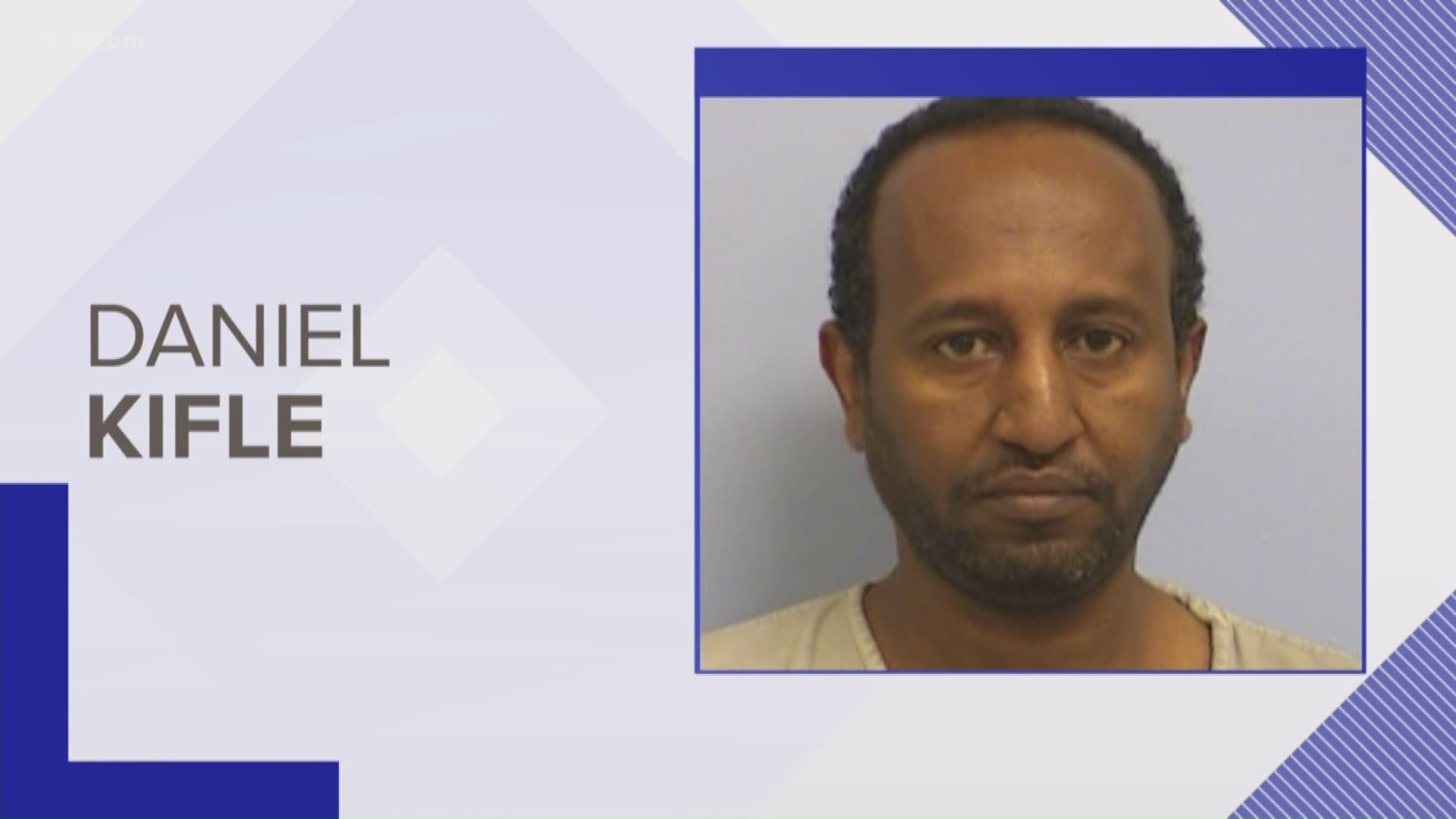 According to the lawsuit filed Sept. 5, the woman, who remains unnamed, said she hailed a ride through Lyft's app on the evening of June 7. She claims that Daniel Kifle arrived in his vehicle with an illuminated Lyft sign in its visor. She said she asked him whether he was the driver, and he responded that he was.

The woman alleges that when they arrived at her home and she got out of his vehicle, Kifle also got out and stuck his hands down her pants. She claims in the lawsuit she was able to fight Kifle off and he ran back to his car and sped away.

The woman is suing Lyft and Kifle for the alleged sexual assault that happened on June 7 and for their negligence, the lawsuit said. She is suing for $1 million.

KVUE has reached out to Lyft for a comment in regard to the lawsuit.

Kifle has been accused of posing as a ride share driver and sexually assaulting other women. After those incidents came to light in July and August, KVUE asked for a comment from Lyft. Lyft said the following:

The situations being described are truly frightening. Our thoughts are with the victims of these senseless acts. These rides did not happen on the Lyft platform, but we have been assisting law enforcement with their investigation and will continue to do so moving forward.

The woman who filed the lawsuit hopes it will force Lyft to "institute basic, common-sense corrective measures to ensure that all of the drivers that it places in cars with its passengers -- many of whom are young women -- truly pose no safety threat to those passengers."