Benson was driving at a high rate of speed during the crash, police said. 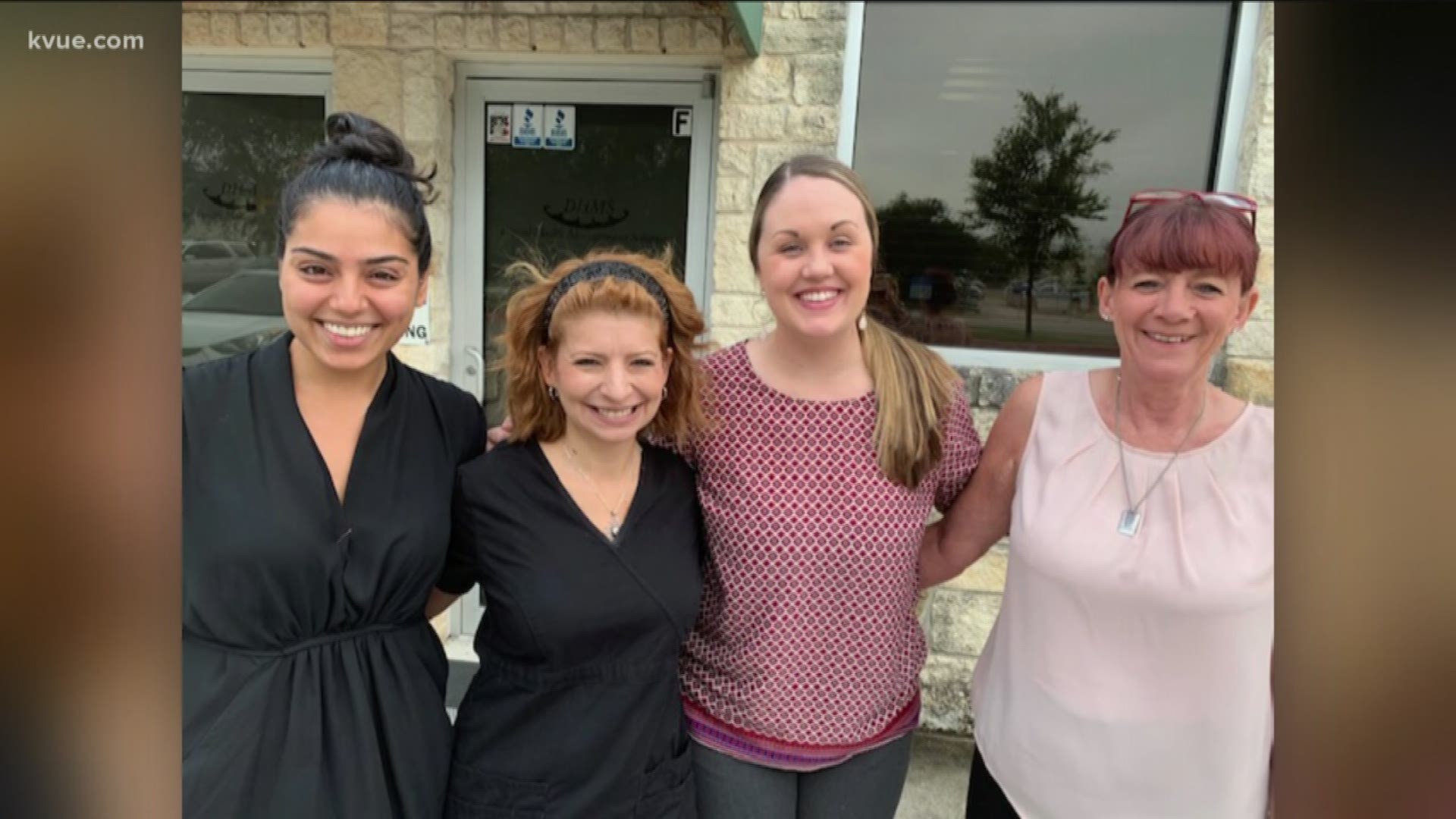 AUSTIN, Texas — The woman who was riding with Cedric Benson at the time of a deadly crash had recently graduated from UT, the university has confirmed.

Cedric Benson was reportedly driving at a high rate of speed before he and 27-year-old Aamna Najam were killed in the Austin motorcycle crash. The crash happened on FM 2222 and Mount Bonnell Road on Saturday at 10:20 p.m.

According to Austin police, witnesses reported seeing the BMW motorcycle driven by Benson traveling at a "high rate of speed" westbound in the left lane of FM 2222. A van was stopped at the T-intersection of Mount Bonnell Road and FM 2222 at the time. Police said after checking for oncoming traffic, the van attempted to turn left on FM 2222 when it was hit by Benson.

Benson and Najam were pronounced dead at the scene. The University of Texas confirms that Najam was a former student. According to a tweet from Any Place MD, she was recently hired as an audiologist.

"We are aware of the extremely sad news about the death of Aamna Najam, who earned her Ph.D. in audiology this past spring from the Moody College of communication," UT said in a statement on Monday. "Aamna's loss is devastating to our community and we express our deepest sympathies to her family and friends. Out of respect to her family, we are unable to share any other details. We are committed to helping students mourning her death through university counseling services and support programs."

The 27-year-old's prayers service and burial was held Monday afternoon in Houston.

Vice president of AnyPlace MD Debbie Woods told KVUE on Monday Najam was "an amazing young woman that graduated with a 3.9 in her graduate and Doctorate average."

"She was so kind, a bright light, an infectious laugh and a 'can-do' attitude," Woods said. "She was a servant to help veterans, seniors and believed strongly in hearing conservation for employees."

Police said the driver of the van was evaluated by EMS, but refused transport. The van driver also attempted to render aid to Benson and Najam.

Anyone with information regarding this case should call APD's Vehicular Homicide Unit at (512) 974-4424. You can also submit tips by downloading Austin PD’s free mobile app on iPhone and Android.