Norma Luna also told KENS 5 she is grateful for Cassandra Kendrick, a guardian angel who risked her life to help save her boys. 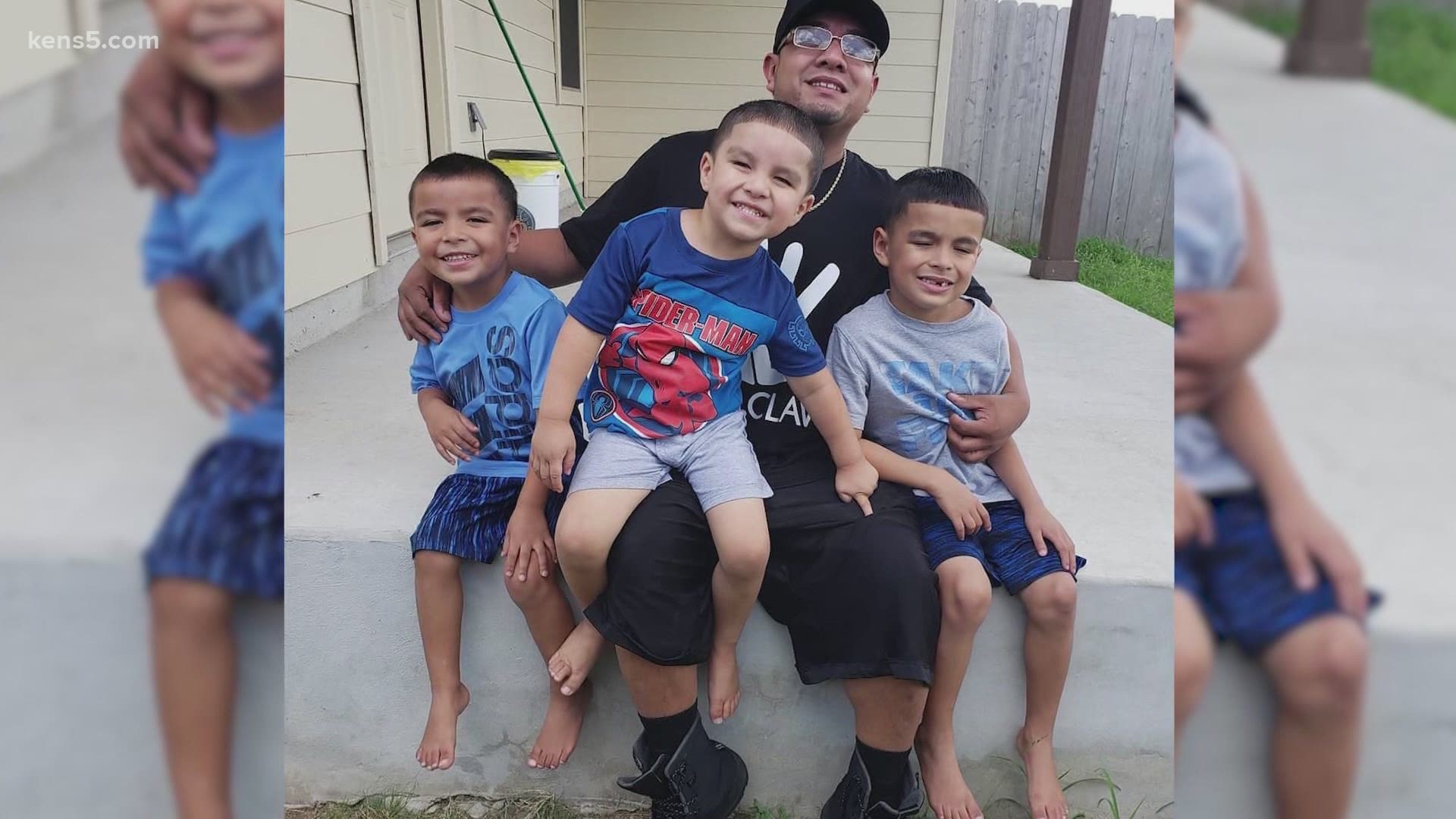 NEW BRAUNFELS, Texas — Victor Villanueva risked his life alongside a stranger from Seguin to rescue his children from the dangerous waters of the Guadalupe River.

He and that stranger are now being remembered for their heroic actions.

Villanueva loved the water. “That was his happy place,” said Norma Luna, widow of Villanueva.

Luna describes Villanueva as funny, the life of the party and a hard worker who cared deeply for his family. She also brags about Villanueva’s masterful fishing skills, which he passed on to his three sons.

“He was very good at it. He was actually teaching our boys all the tips and tricks and just how to be a great fisherman,” Luna said.

Sunday afternoon started out as a fun-filled day swimming in the Guadalupe River. While Villanueva and the kids swam in the river, Luna spent time in San Antonio at her best friend’s daughter’s birthday party.

Luna received a phone call from an at-the-time stranger, who was saying her kids and husband were in trouble.

“She said they were drowning, and she couldn’t really talk, so the sheriff had to grab the phone,” Luna said.

The woman on the other end, happened to be a family member of Cassandra Kendrick’s. She’s the 22-year-old U.S. Navy veteran from Seguin, who helped rescue the boys and tried saving their father from the brutal river conditions.

RELATED: 'My sister is a hero' | Family mourns Navy veteran who gave her life rescuing children from Guadalupe River

“I feared that he was gone,” Luna said.

Luna is overwhelmed with gratitude and sorrow.

“I am so grateful to have my babies. Even though I can’t have their daddy, he lives on through them,” Luna said.

She considers Kendrick a guardian angel and a hero who will never be forgotten.

Luna extends her thanks to Kendrick’s family who was instrumental in helping bring the boys to safety.

“To do that for a total stranger, someone you don’t know, it’s amazing. I will forever tell my babies what a wonderful woman she was and that she risked her life for them, helping my husband as well.”

Villanueva is survived by his wife, Norma, and their three sons, daughter.

The community has organized a GoFundMe to support Luna and family.

Click here to learn more how you can help.