Austin-Travis County EMS pronounced the woman dead on the scene. 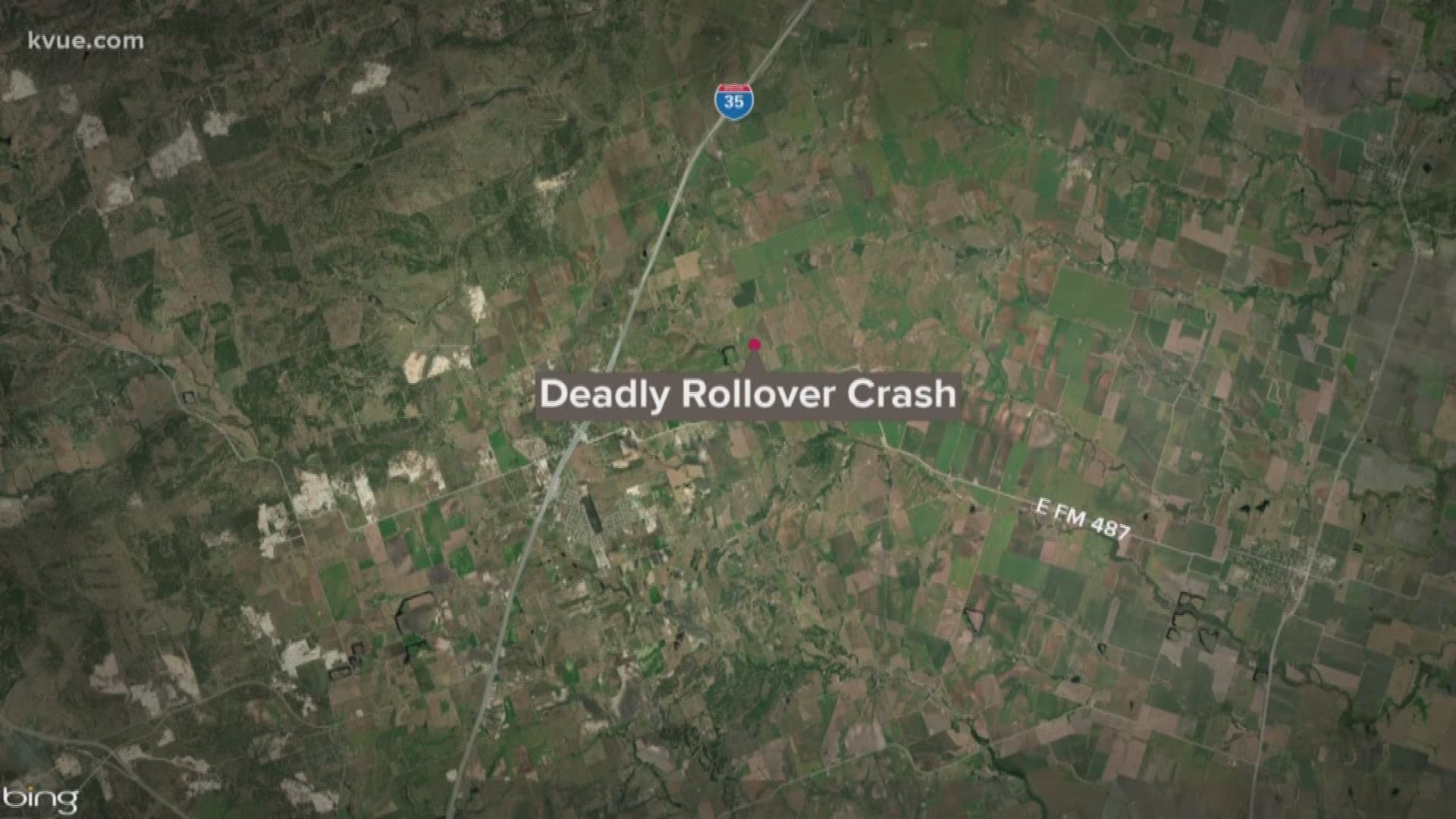 AUSTIN, Texas — A 26-year-old woman has been identified as the person who died after sliding into a tree to the side of the MoPac Expressway on Mother's Day, May 12.

Police said that around 10 a.m. that day the driver was heading northbound on MoPac in the 1000 block of South MoPac. Police said that the driver -- identified as Cheyanne Sage Serrano -- lost control of her car and slid into a tree in a grassy area between MoPac and the frontage road.

RELATED: Man dies in wrong-way crash on I-35

RELATED: One dead in rollover crash in WilCo

She died at the scene of the crash. There were no other injuries or cars involved in the crash, police said.

Police are not sure why she lost control of her car. Anyone with information about the case should call the Austin Police Department at 512-974-5594.