Officials said a woman believed to be in her 50s was injured after she hit a curb while driving a 'stand-up type electrical type scooter.' 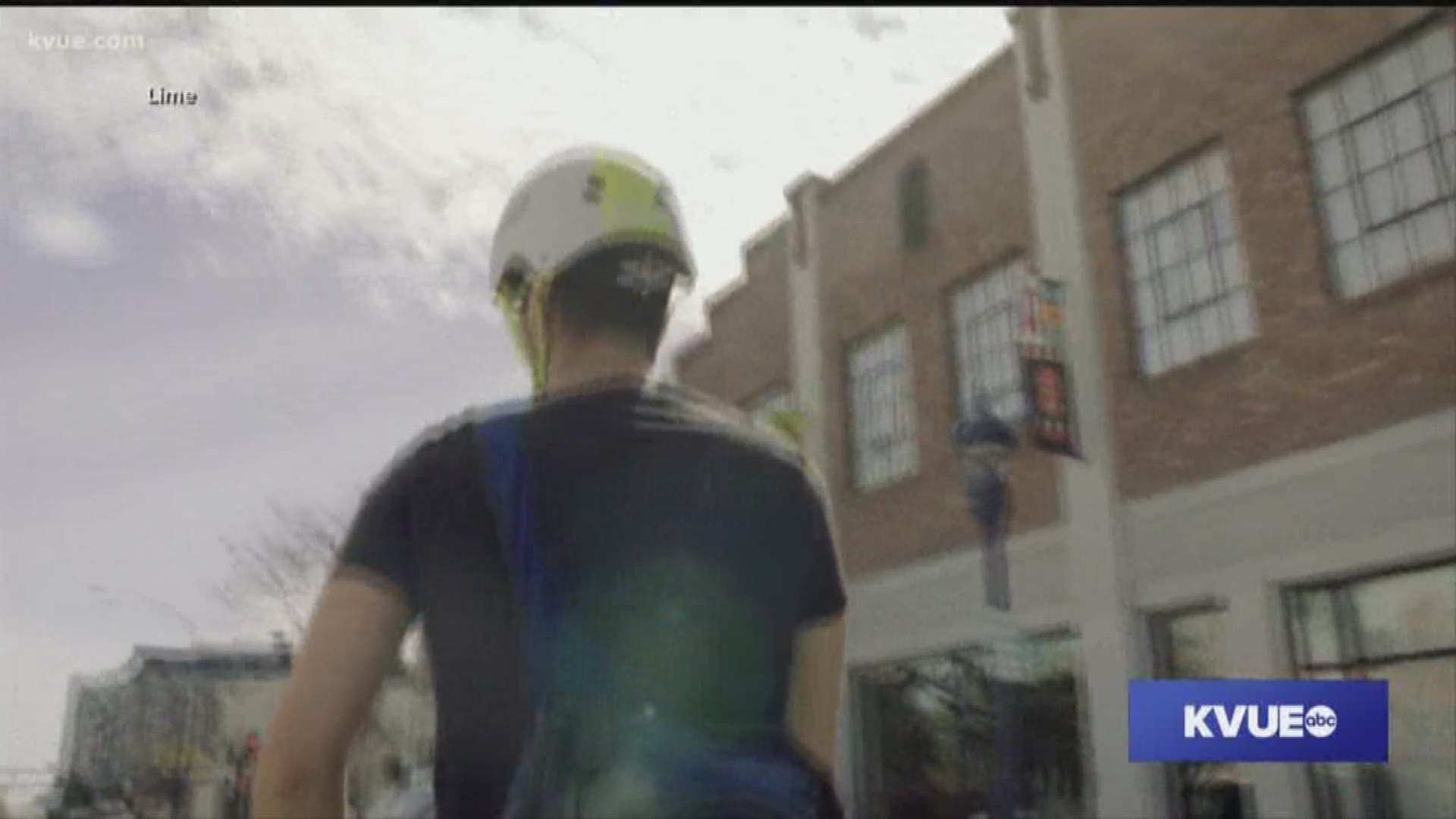 AUSTIN — A woman was critically injured in an electric scooter incident Sunday, an official has confirmed to KVUE.

According to Austin-Travis County EMS, the woman in her 50s was on a "'stand-up type electrical type scooter" when Austin police said she hit a curb at 1102 S. Congress Ave.

Shortly after the crash that happened at around 7:25 p.m., the woman was taken to a hospital with critical, life-threatening injuries.