Friday through Sunday, the Austin Convention Center will be home to a magical event for the whole family. 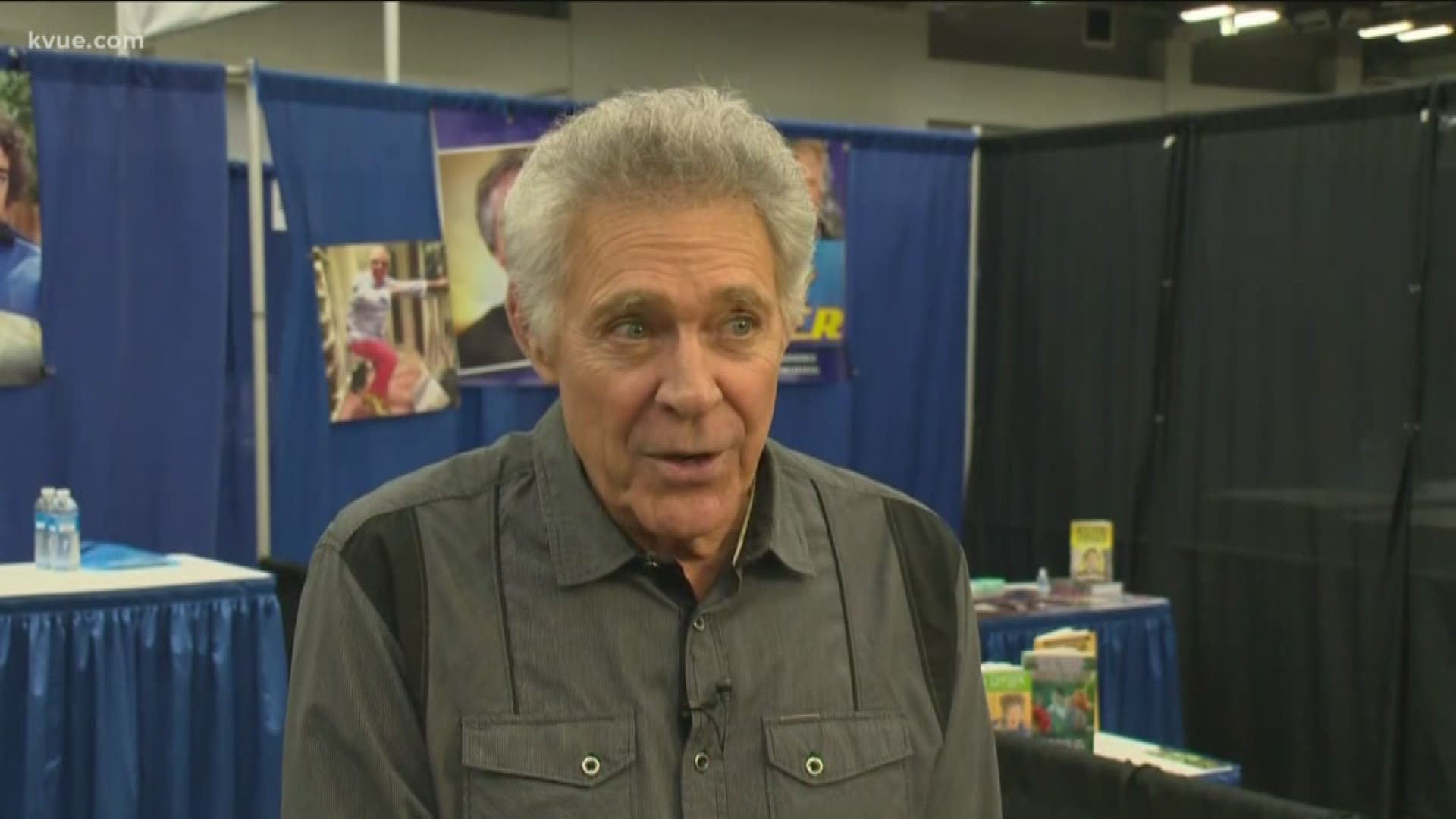 Event attendees have the chance to meet Henry Winkler ("Barry," "Happy Days") and Barry Williams ("The Brady Bunch") at the event.

Some of the featured celebrities will also be getting out around Austin.

"I’ve been out to Austin a lot of times for different reasons, different retro screenings, which I am doing this weekend at the Alamo Drafthouse on South Lamar," said Thomas Ian Nicholas ("American Pie"). "Retro screening of 'American Pie.' It’s the 20-year anniversary this year, followed by a concert by me and a Wizard World after party silent disco that I’ll be DJing part of."

General admission starts at $29.99, kids 10 and under are free. For more information on tickets, click here.