At the meeting, the commissioners agreed to cap the contract with the law firm at $25,000. 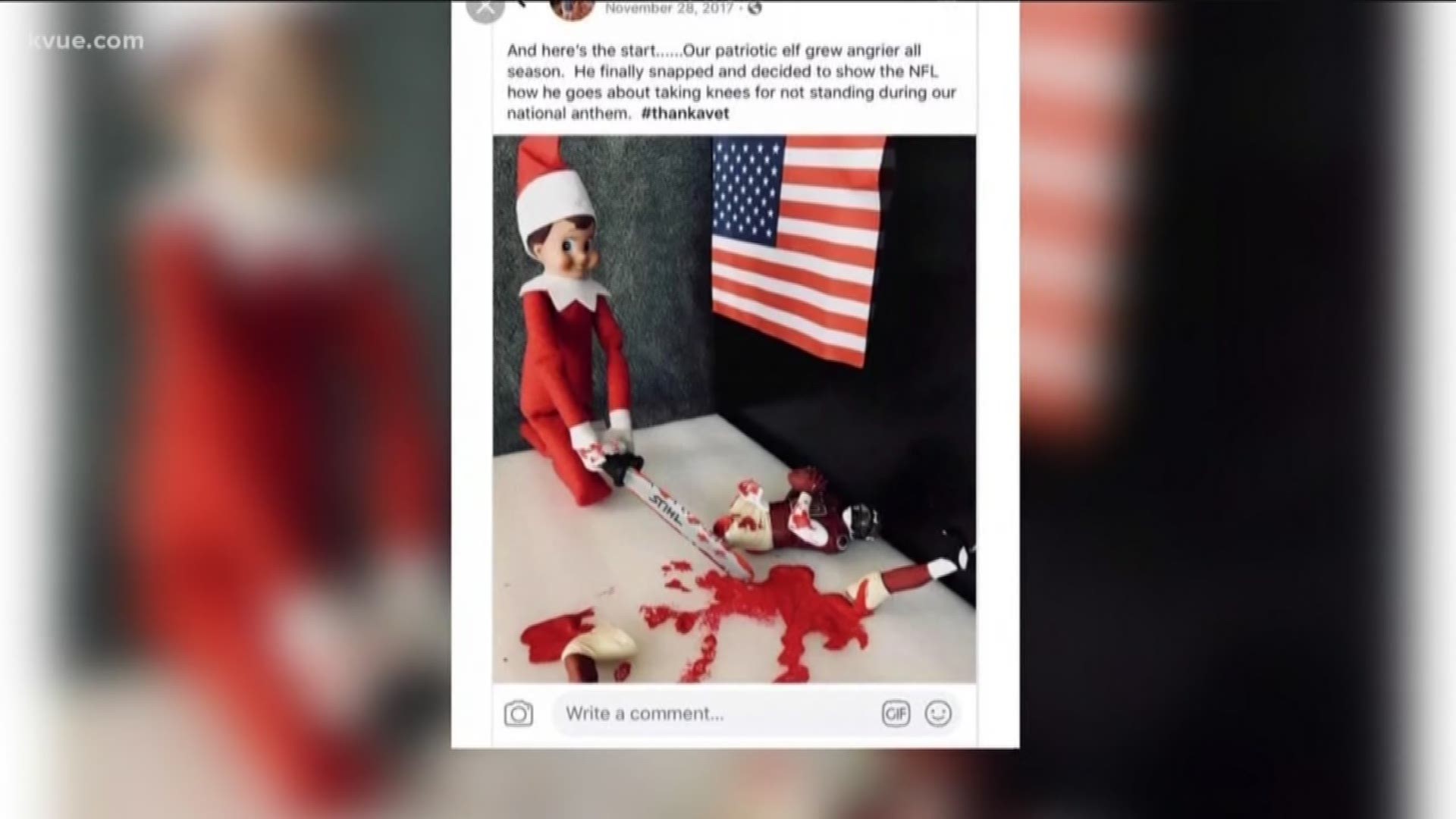 The commissioners voted Nov. 19 to hire the law firm. According to the meeting's agenda item, the law firm will "provide legal representation to the Williamson County Sheriff's Office with respect to general employment law matters and workplace training."

According to a letter of engagement attached to the meeting's agenda item, Lloyd Gosselink Rochelle & Townsend, P.C. will provide legal representation to the sheriff's office. The letter states that Sheila Gladstone will primarily represent the sheriff's office and that her associates, Emily Linn and Sarah Glaser, may also work from time to time.

The letter states that the three lawyers' rates range from $310 to $230 per hour. At the meeting, the commissioners agreed to cap the contract with the law firm at $25,000.

This comes after Williamson County Sheriff Robert Chody faced backlash for how he handled a former commander's social media posts.

Patrol Commander Steve Deaton resigned on Sept. 2 after residents expressed concerns about social media posts Deaton made as recently as December 2018 and going back as far as November 2017. The posts contained photos of dolls depicting actions such as rape, kidnapping, sexual acts and the mutilation of a black football player. All of the posts have since been deleted.

Before Deaton resigned, Chody sent an email saying that the sheriff's office's social media policy is too vague to punish Deaton beyond an oral reprimand.

On Oct. 22, KVUE's media partners at the Austin American-Statesman reported that a Williamson County sheriff's sergeant resigned after an investigation showed he used a racial epithet in a conversation with an African American cadet during training and called a female cadet a whore.