He filed the lawsuit after losing in the November 2020 election. 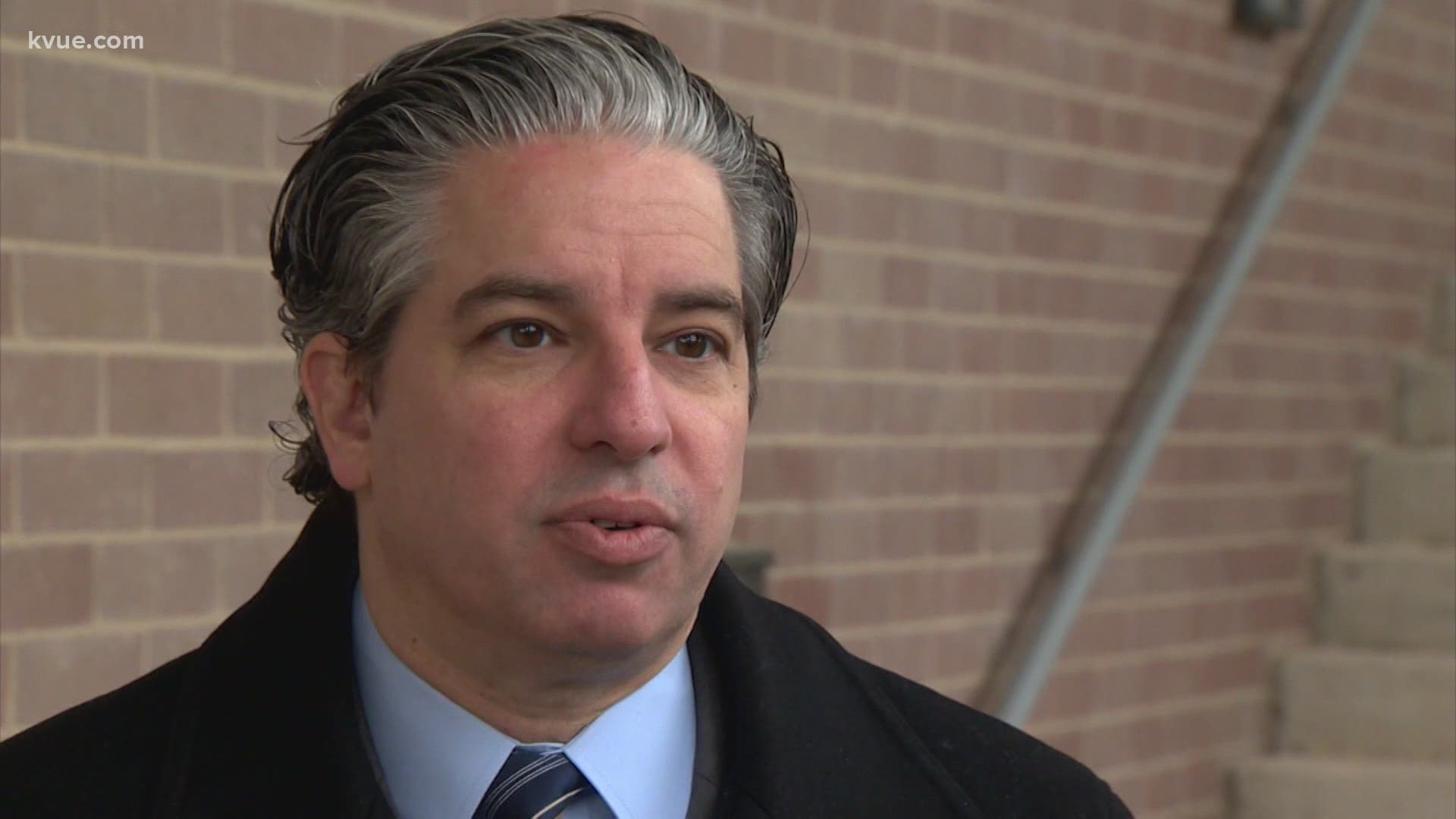 KVUE reported in December that Chody filed a lawsuit against then-Sheriff-elect Mike Gleason, claiming that election fraud transpired during the November 2020 election. The notice of a non-suit was filed in the case on July 14.

The non-suit obtained by KVUE said Chody "no longer wishes to proceed with this matter."

According to KVUE's media partners at the Austin American-Statesman, the former sheriff's lawyer said the lawsuit was dropped because the "whole purpose of filing suit is to get the evidence, which I received regarding the ES&S machines in Texas." The lawyer said that state leaders now "need to explain" the evidence. He would not elaborate on that statement, the Statesman said.

Chody claimed in the previously filed lawsuit that the true outcome of the election cannot be ascertained due to "so many material mistakes, illegalities and/or fraud which occurred in the administrating and tabulation of the election."

The lawsuit cited two sworn affidavits that make claims of several instances of discrepancies and tabulation errors and also notes a technical error that impacted precinct-by-precinct voting breakdown found by the county on Nov. 2. The elections administrator in Williamson County told Community Impact at the time of the lawsuit's filing that the programming error was minor and did not affect the results of the election.

In Ambler's case, deputies had chased him after he failed to dim his headlights. The chase ended in North Austin where deputies used Tasers on Ambler as he shouted that he had a heart condition and could not breathe. Ambler died a short time later.