Sheriff Chody indictment: How some Georgetown voters say it will impact their decision 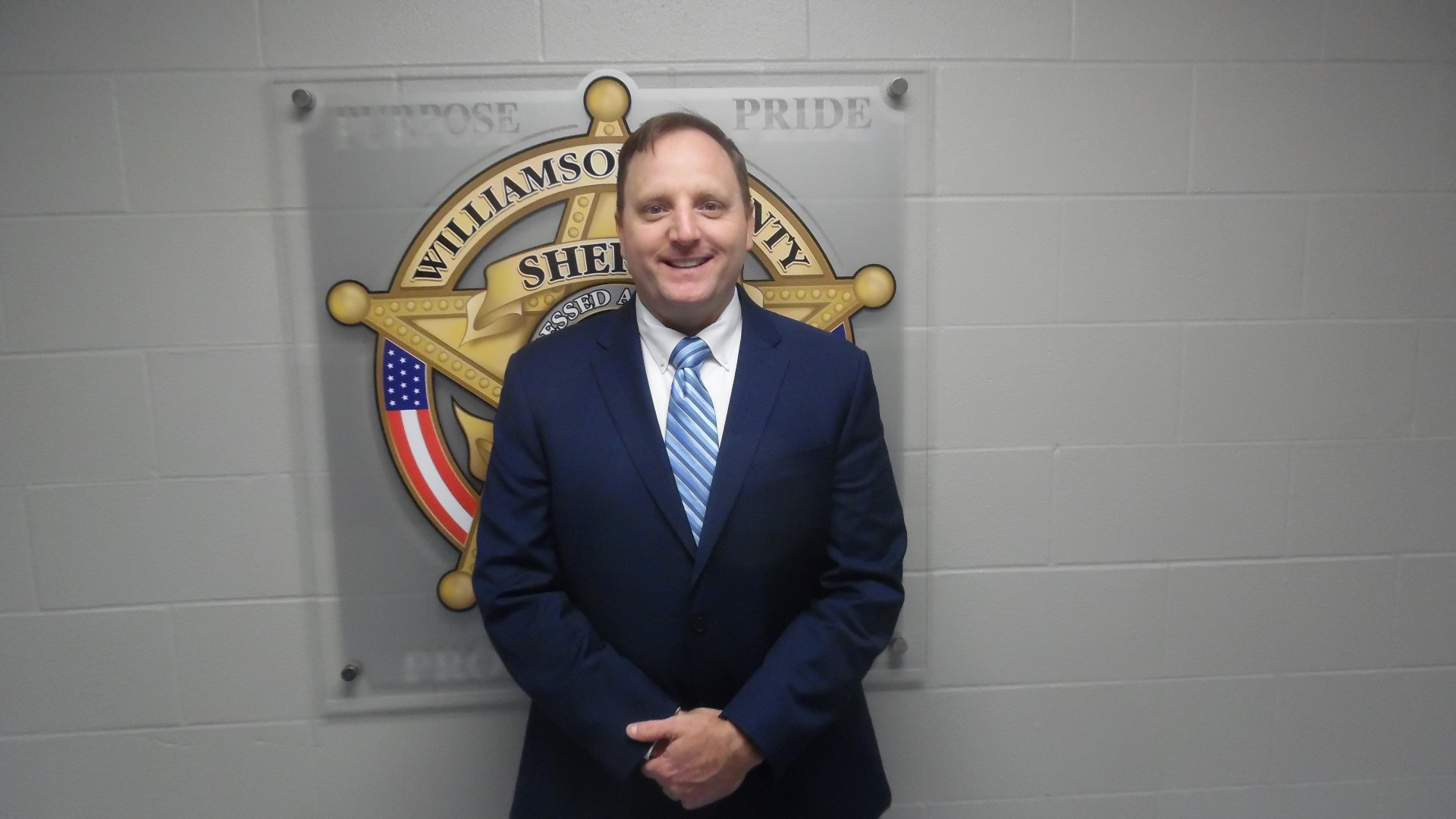 GEORGETOWN, Texas — Hours after Williamson County Sheriff Robert Chody bonded out of jail Monday afternoon, some voters were making up their minds about who they plan to vote for in November's sheriff election.

KVUE spoke with multiple voters at the Georgetown Square – both for and against Chody – to find out how this development will impact them.

"With any luck, a lot of people are going to take a look at the whole – not just this incident, but everybody's entire record and decide based on the facts," Karen Macinerney said.

She moved to Georgetown from Austin in January and has followed the case against Chody.

"It doesn't really matter which political party is which. If there's some malfeasance, it needs to be called out," she said. "I think I'm going to take this into account when I look at who I'm going to vote for in the next election."

Robert Stebbins supports Chody. He said the indictment won't change his mind until there's been due process.

"As far as I'm concerned, until he's had his day in court, he is innocent because that isn't what this country is founded on. It's 'you're innocent 'til proven guilty,'" he said. "Now, if he gets reelected and then he's guilty, then that's – we'll cross that bridge when we come to it."

Under Texas law, a public official can remain in office if charged with a crime but may be removed if they are convicted.