Both drivers died as a result of the crash, the Williamson County sheriff said. 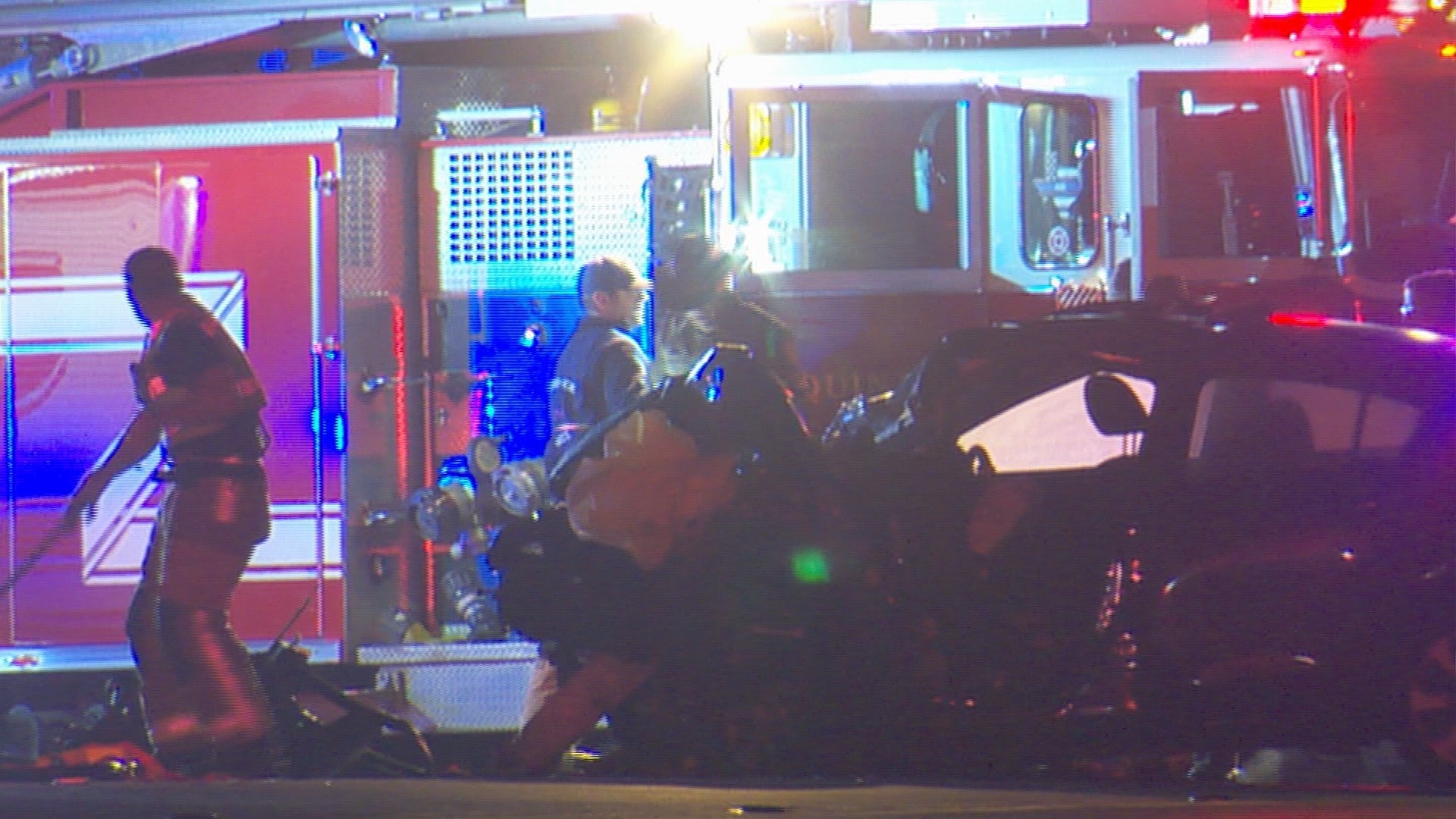 According to Williamson County Sheriff Robert Chody, the crash happened at 15601 FM 1325. It was near MoPac and SH 45. The sheriff tweeted about the crash that involved two cars around 1:30 a.m. Friday morning.

Both drivers were reportedly killed in the crash.

FM 1325 was closed for an extended period of time as deputies investigated the scene.