The incident happened in the morning hours of Sunday, Aug. 30, near the corner of Ronald Reagan Boulevard and CR 239. 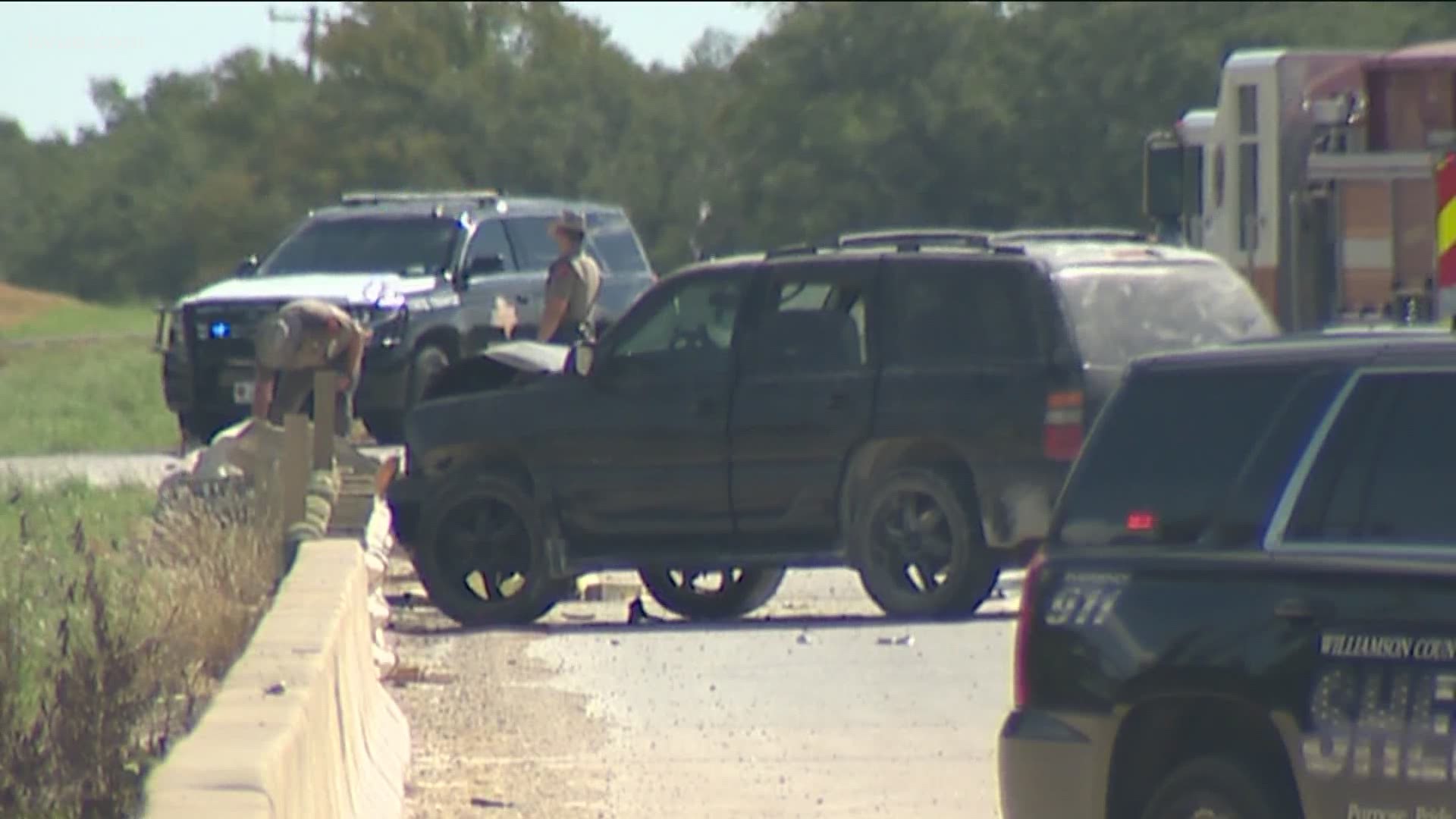 WILLIAMSON COUNTY, Texas — The Williamson County Sheriff's Office and the Texas Department of Public Safety are seeking a suspect involved in a deadly hit-and-run from August.

The incident happened in the morning hours of Sunday, Aug. 30, near the corner of Ronald Reagan Boulevard and CR 239.

WSCO said the suspect, identified as 42-year-old Julio Tapia Arellano, ran away from the scene of the crash. Deputies and state troopers attempted to search for him that morning but were unsuccessful.

WCSO & DPS need your help! Julio Tapia Arellano, 42, is the suspect of the fatal hit and run incident that occurred on August 30, 2020, at Ronald Regan and CR 239. Arellano fled the scene shortly after the crash. If you have any info or know his whereabouts, call 512-930-7391. pic.twitter.com/I7QHylRoFO

The suspect, Arellano, was described as a man with a thin build, between 5 foot, 8 inches and 5 foot, 10 inches tall, wearing a red and white shirt.

If you have any information about his whereabouts, contact the Williamson County Sheriff's Office.