An off-duty firefighter and police officer were able to assist the child before first responders arrived minutes later. 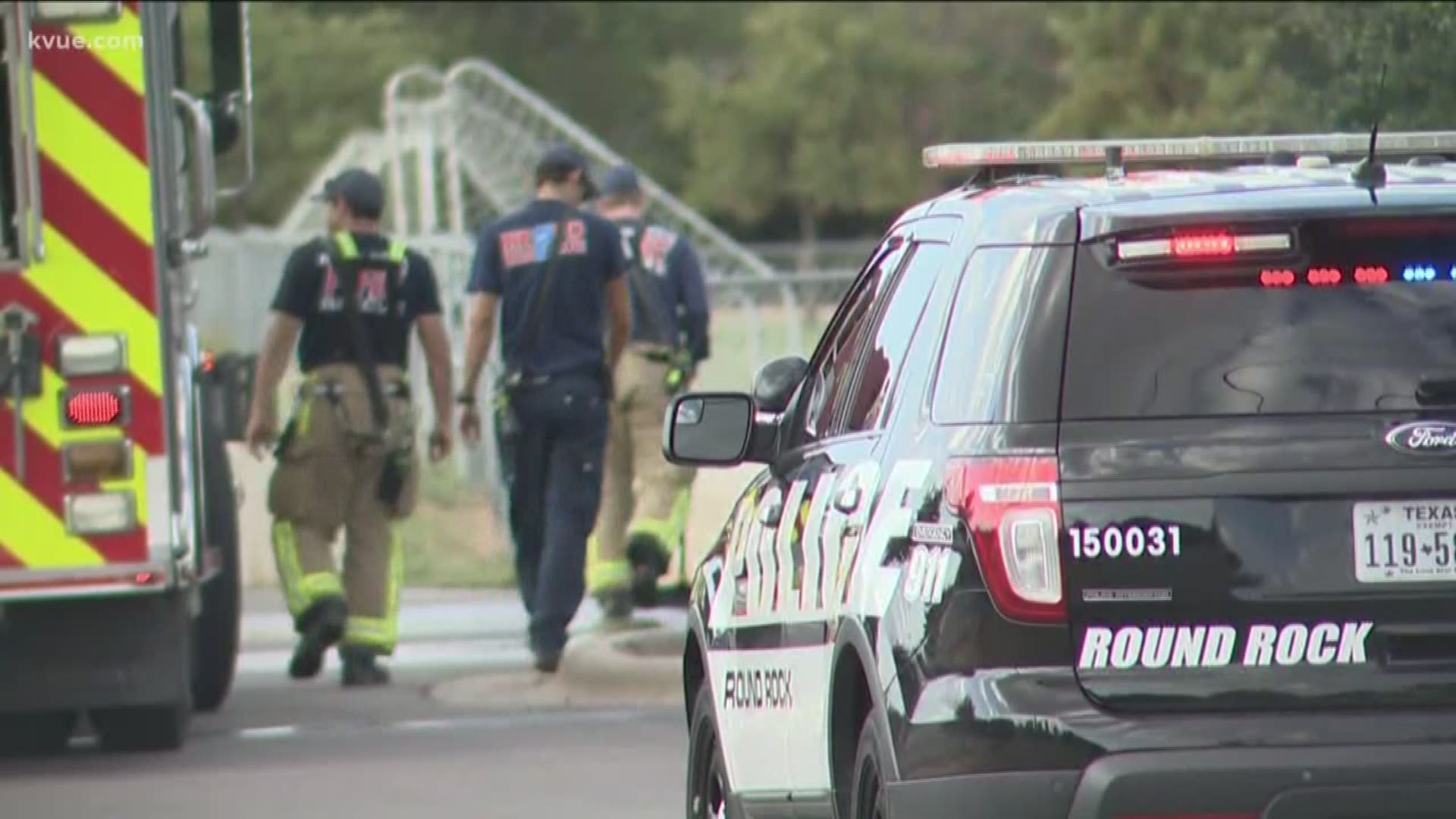 ROUND ROCK, Texas — A 3-year-old in Round Rock died near Old Settlers Park Sunday afternoon after the child was hit by a car in a parking lot, according to the Round Rock Police Department.

RRPD said officers were called to 2068 Harrell Parkway at around 1:30 p.m. Sept. 29 for a reported pedestrian crash. When they arrived near the soccer fields at the Round Rock park, they discovered that a vehicle had struck a 3-year-old.

An off-duty firefighter and police officer were able to assist the child before first responders arrived minutes later. The child died at 1:51 p.m., Round Rock police said.

The driver stayed at the scene of the crash.

Officers are investigating. Round Rock PD has not said what happened before the crash.

KVUE's Bryce Newberry spoke with a park ranger, who said that soccer games were taking place at Old Settlers Park throughout the day.

This crash happened one day after a child was hit and killed by a car in northeast Austin at Yager Lane.