The suspect fled the scene but was later found at a Georgetown hospital. 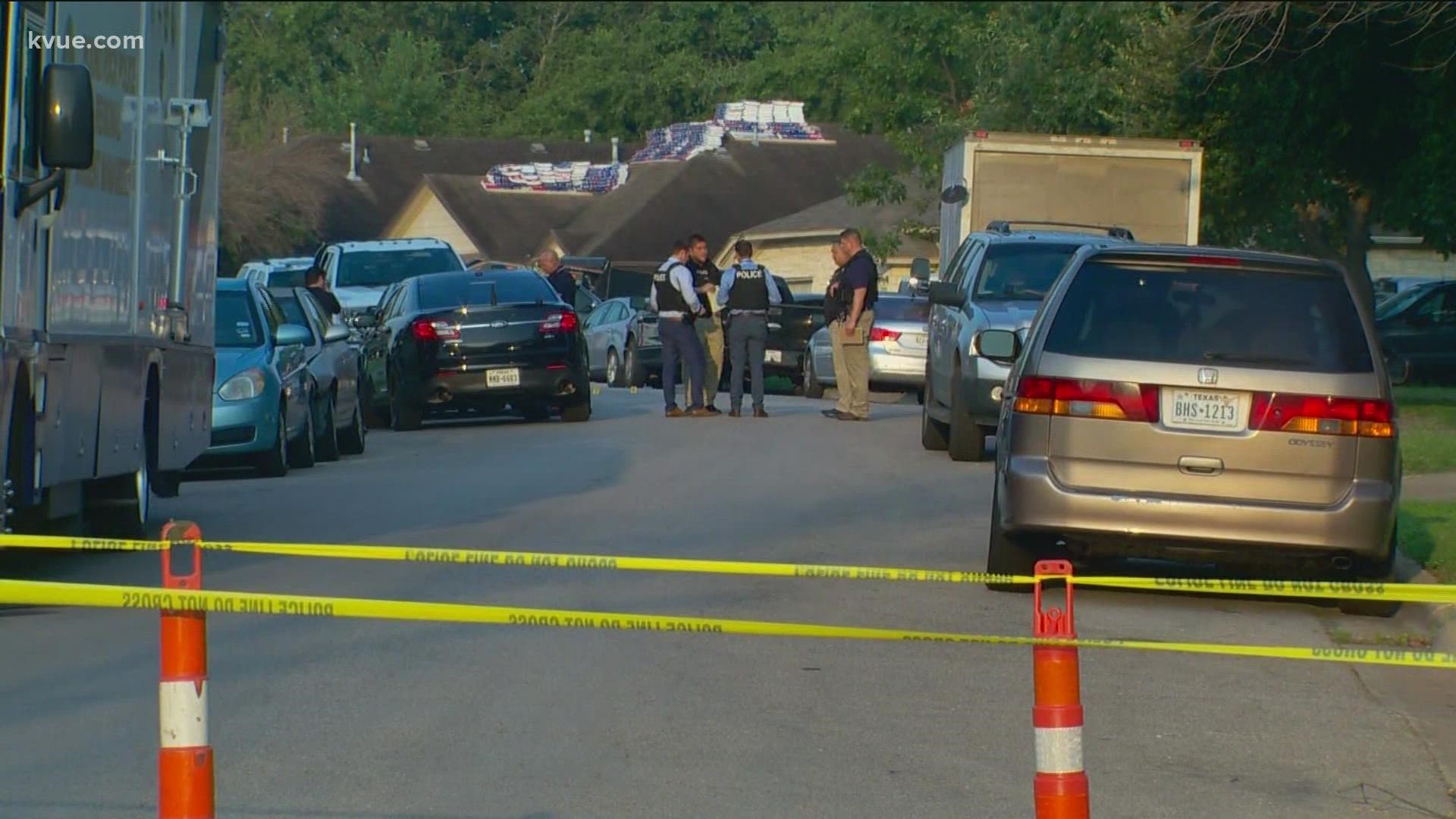 ROUND ROCK, Texas — A Round Rock police officer shot and wounded a man suspected of breaking into multiple cars early Wednesday morning.

Assistant Police Chief Willie Richards said witness reports came in just before 5 a.m. that a man was breaking into cars in the 1000 block of Christopher Ave. Police found the suspect exiting a vehicle at 1024 Christopher Ave.

Richards said when officers attempted to arrest the suspect, he pulled out a handgun. At that time, one officer fired at the suspect and the suspect ran away.

Police established a perimeter to try to find the suspect and a Star Flight helicopter was employed in the search. Through the investigation, the suspect was found at a Georgetown hospital with a gunshot wound.

Richards said it is not known at this time how the suspect got to the hospital, but he is now in custody. The suspect's handgun was found at the scene.

On Thursday, police said 19-year-old Jack Whitaker III of Round Rock was released from the hospital to be booked in the Williamson County Jail for aggravated assault on a public servant with additional charges pending. Officials said he is currently on probation for burglary of a motor vehicle charges out of McClennan County.

Man accused of breaking into cars shot by Round Rock officer

1 / 3
JP Harrington
A Round Rock officer shot a man accused of breaking into cars.

The Round Rock Police Department is now conducting an officer-involved shooting investigation. The officer who fired their weapon has been placed on administrative leave, per department policy. Richards said there is bodycam video that officials will review.

The officer was identified as Officer Gavin Carmody. He has been with the department for four years.

There is no risk to the public at this time.

Ohio man who allegedly groped, assaulted flight attendants is duct-taped to his seat by passengers