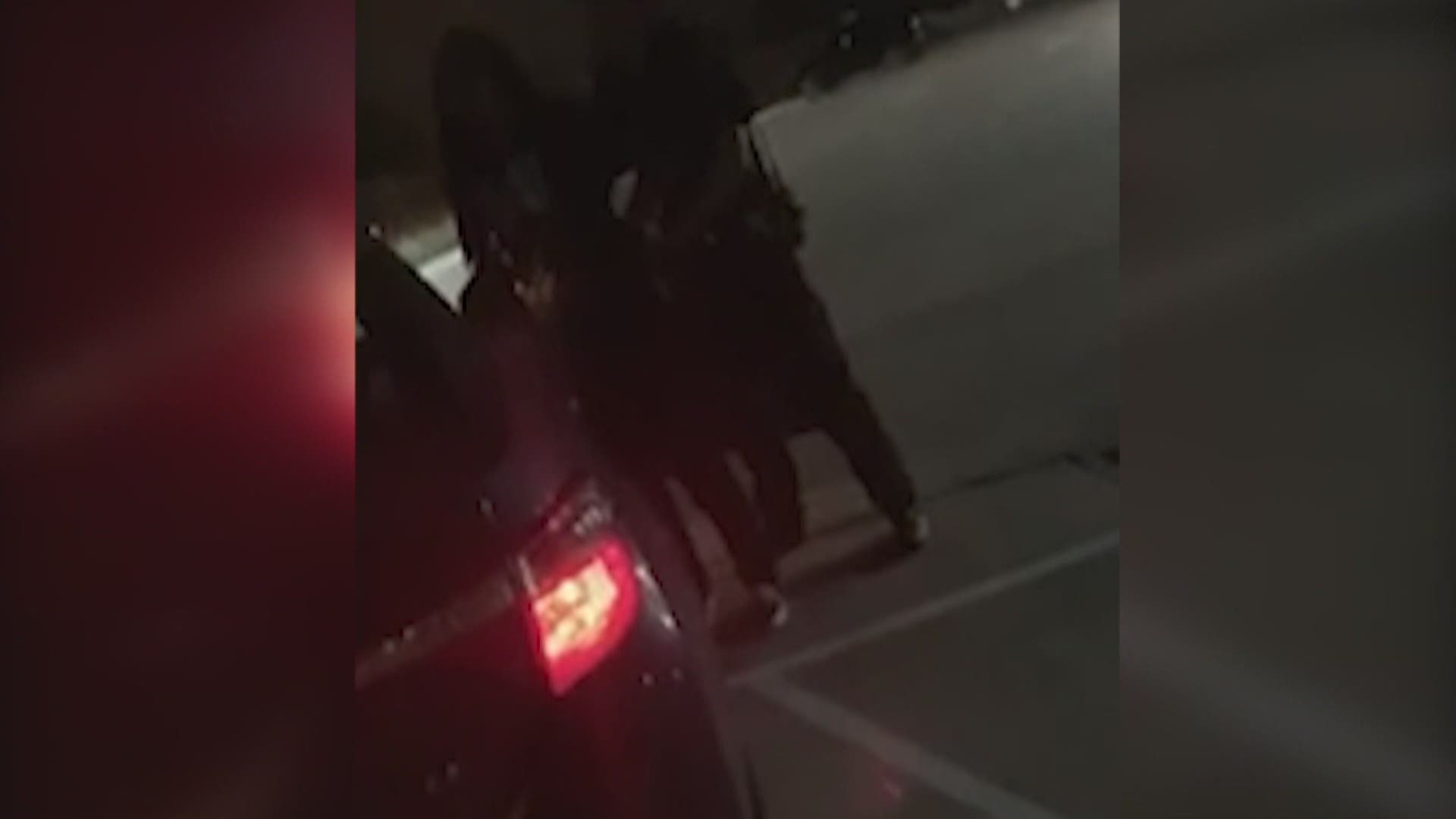 WILLIAMSON COUNTY, Texas — Amid a criminal trial in the death of Javier Ambler and after an election loss last year, former Williamson County Sheriff Robert Chody will seek reelection for the position in 2024, according to a campaign finance report submitted with the County.

Chody submitted the report on July 9, showing intent to run for the office of Williamson County sheriff in the March 5, 2024, primary election.

The former sheriff lost in the November 2020 election to Mike Gleason, 56% to 44%. Chody spent $1.2 million of mostly his own money in his campaign.

The November election came in the midst of an ongoing legal controversy surrounding the death of Javier Ambler, the footage shot by "Live PD" and Chody's alleged involvement in the handling of the video.

Chody faces evidence-tampering charges in both Williamson and Travis counties, but he's only being prosecuted in Travis County by a prosecuting team featuring lawyers from both counties.

“This joint effort will ensure that we have sufficient resources to pursue justice in this case,” said Travis County District Attorney Jose Garza. “We remain committed to seeing this through on behalf of not just Javier Ambler, but also our community.”

“What began as a joint investigation will continue as a joint prosecution,” said Williamson County District Attorney Shawn Dick. “We look forward to having all the facts being properly provided to the public through the jury trials of Mr. Chody and Mr. Nassour.”

The case likely will not go to trial until at least 2022, in part because of a backlog of cases from the COVID-19 pandemic.

KVUE has reported extensively on the Ambler case, which can be found at kvue.com/useofforce.

Chody started his tenure as Williamson County sheriff in 2017.