She was last seen in 2002 after she went out for a morning run near her parents' home in Georgetown. 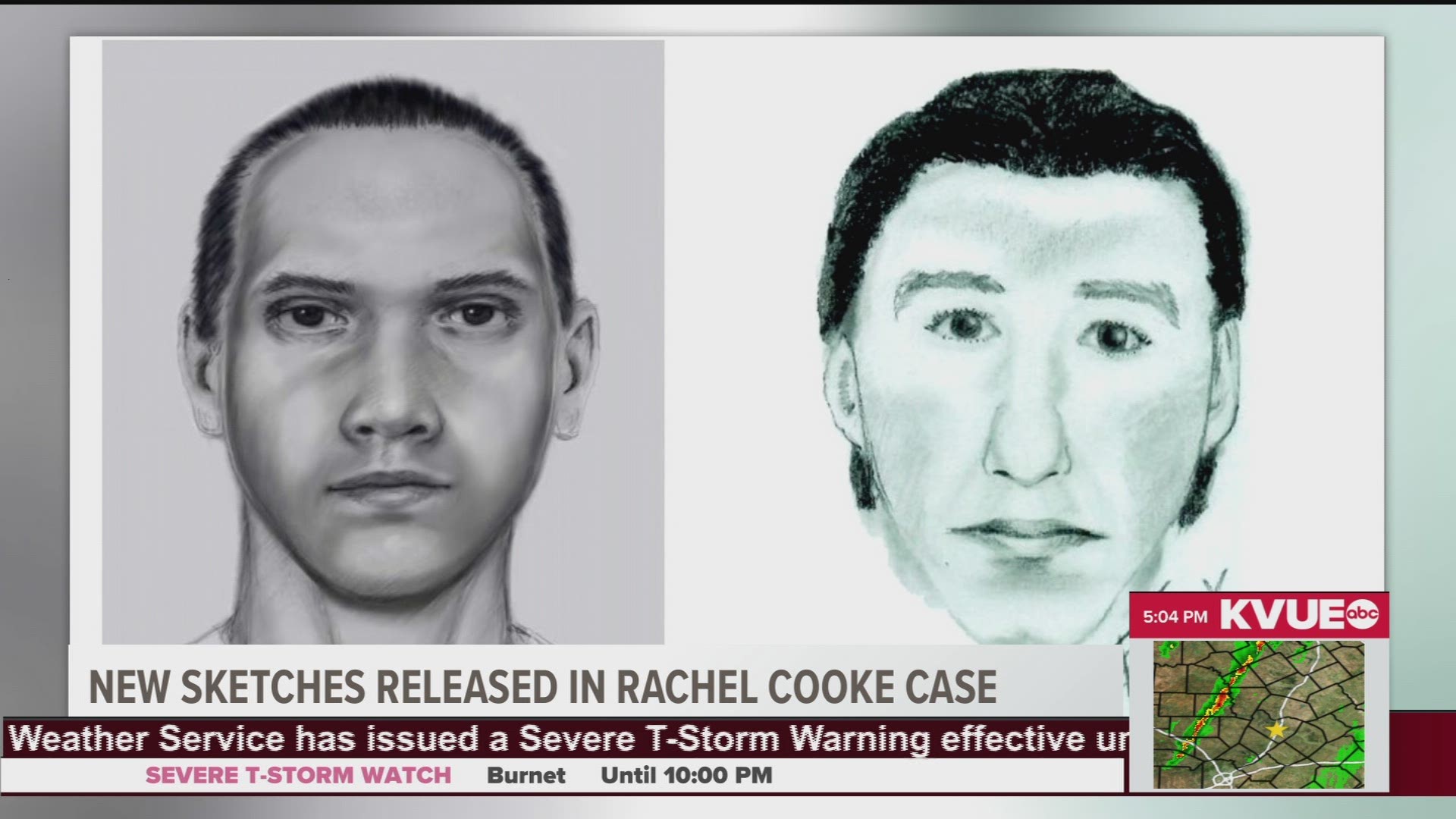 WILLIAMSON COUNTY, Texas — It has been almost two decades since a missing Central Texas woman was last seen.

Rachel Cooke disappeared in Jan. 2002 after she went for a jog near her Georgetown home at 9:30 a.m. She was 19 years old at the time. According to the Williamson County Sheriff's Office, she was last seen walking toward her home about 200 yards away.

"And at this point, I just want Rachel," said her mother. "What happened, it's all irrelevant. I just need Rachel. I need to be able to tell her sister, 'It's over. We got her.'"

Family, friends and community members, including members of the Williamson County Sheriff's Department, attended a remembrance ceremony for Cooke on Friday, Jan. 10, which marked the 18th anniversary of her disappearance.

"We are now visiting this tree almost as long as she's been alive. So put that in perspective, it's unfathomable," said Greg West, who was dating Cooke when she disappeared. "It really is."

The ceremony was held where a tree was planted in her memory at Georgetown High School located at 2211 N. Austin Ave. The ceremony began at noon.

Back in Sept. 2018, a car that was recovered and linked to Cooke's disappearance tested positive for the "possible presence of blood," according to officials. However, investigators said two months later that they were moving on to the next lead.

RELATED: Officials moving on to next lead after Rachel Cooke investigation in Georgetown

According to the Williamson County Sheriff's Office, the reward in this cold case is $100,000. The FBI is offering $50,000 for information that leads to Cooke's location, which is an addition to the $50,000 reward Cooke's family is offering.

She was 5 feet, 3 inches tall and weighed 115 pounds at the time she disappeared. Cooke has blue/hazel eyes and blonde hair with high/low lights. She also has two heart-shaped cherries tattooed on her left foot near her pinky toe.