Life in prison: Man found guilty in Round Rock kidnapping learns his fate

The girls at the center of the trial were 7 and 14 at the time of the kidnapping. 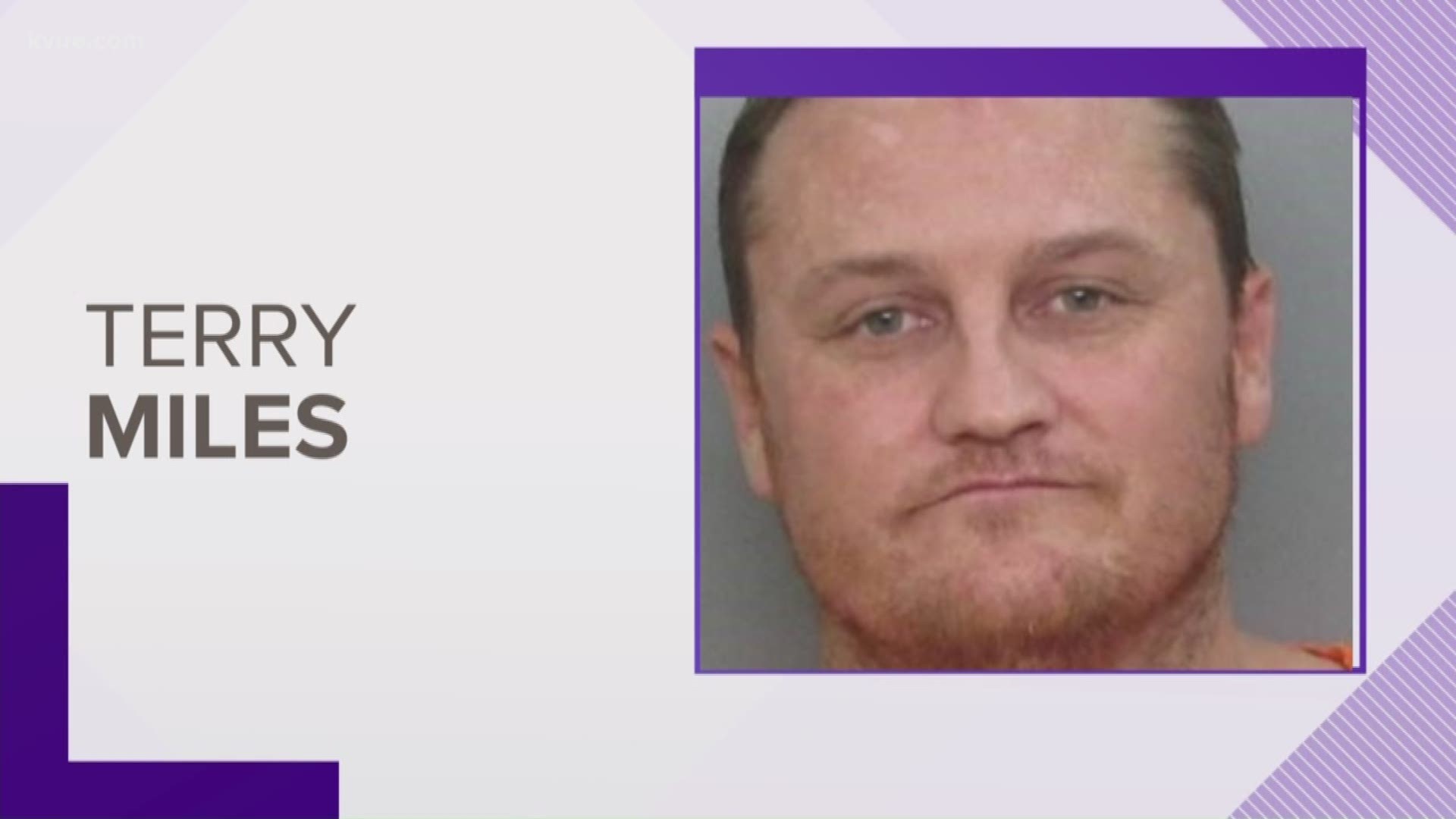 ROUND ROCK, Texas — A man who kidnapped two girls from their Round Rock home and took them across state lines has learned his fate: Life in prison.

A judge sentenced Terry Miles to life in prison Tuesday after he was found guilty of kidnapping and federal sex crimes in February.

"There’s no stopping [Miles] anymore. He’s going to be a threat until his last days. This is ingrained in him. He’s able to detect victims from 100 miles away," said Matthew Devlin, the lead prosecutor. "He will continue to be able to do this. He’ll write letters, he’ll make phone calls, he’ll get other people to do his bidding. We have no doubt about that."

Devlin said Miles has 14 days to file a notice of appeal, which they expect will happen.

The defense asked the judge for a sentence of 30 years, claiming Miles suffers from mental illness. They said this made Miles "less blame-worthy."

"But in the end, Mr. Miles is not as responsible for what he did as someone who has a fully-functioning brain and does not suffer from mental illness," said the defense.

The judge recommended that Miles get medical treatment.

Miles kidnapped two girls from Round Rock back in December of 2017 and took them to Colorado. The girls' mother, Tonya Bates, was found dead inside the home.

Prosecutors said Miles killed Bates before kidnapping the girls. Round Rock Police Department said "[Miles] is absolutely a person of interest in this case."

“I just know I wouldn’t kill nobody. Ever," Miles said in court on Tuesday.

Miles' ex-wife also spoke in court on Tuesday. She detailed a history abuse by Miles.

The girls at the center of the trial were 7 and 14 at the time of the kidnapping.

"(The girls) got on the stand, and they faced our questions and they faced, more importantly, the defense’s questions," said Devlin. "And they stood up to this abuser, and they are the ones who are responsible for that fantastic sentence we have today.”

During the trial, the teenager testified Miles sexually and physically abused her. She also said she thinks Miles killed her mother.

"I come out, and I see Terry and there's blood on his face, and he said he did something bad, something very bad," she testified in February.

RELATED: Round Rock girl describes abuse as she faces her alleged kidnapper in court

In a video interview shown to the jury during his trial, the teen was asked why she was just now coming forward about the sexual relationship between her and Miles. She said in the video it was "probably just easier to talk about it now," explaining she didn't want to talk about it before.

The younger sister who was kidnapped testified that she was "scared" when the three of them left for Colorado.

Authorities said their mother, Tonya Bates, was found inside their Round Rock home at the time they started searching for the girls and their kidnapper. Miles has not been charged in the mother's death.