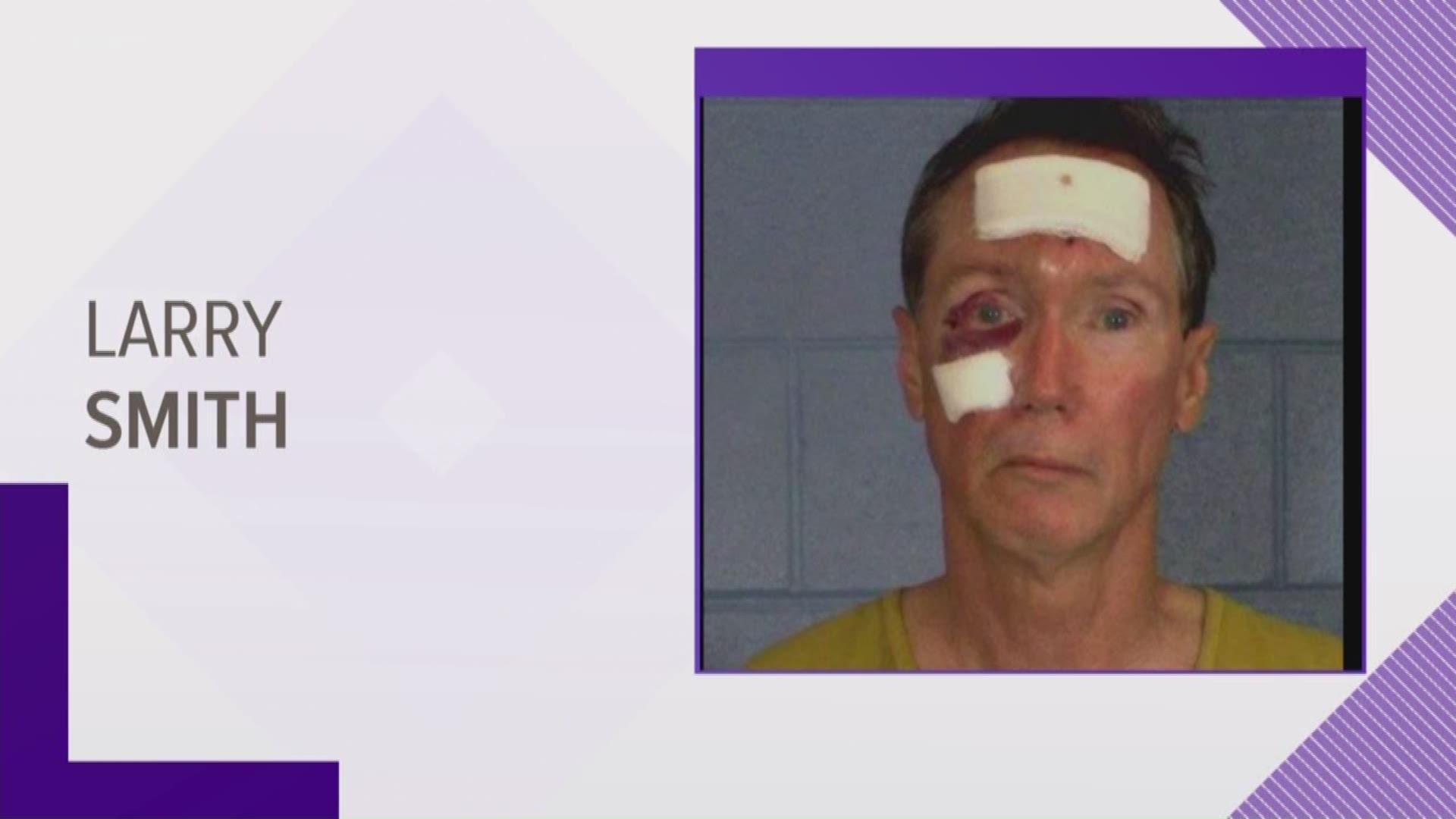 CEDAR PARK, Texas — The man accused of shooting and killing a Leander teacher over a noise complaint will not be indicted after a grand jury decided Aug. 29 that there is insufficient evidence, a lawyer confirmed to KVUE.

The family of the teacher – 41-year-old Adam Shane Ladner – released a statement to KVUE the day after the grand jury's decision:

Adam's family and friends are devastated to hear that Larry Smith will not face criminal charges for his tragic and unnecessary actions that robbed us of a wonderful son, brother, father, nephew, uncle, coach and true love. We, however, still believe God is good and above all, we encourage everyone to love their neighbor.

On Jan. 26, police said that Ladner was having a gathering with family at his Cedar Park home. Ladner was a middle school girls' athletics and PE coach at Running Brushy Middle School with the Leander Independent School District.

Later in the night, Smith and Ladner got in a confrontation, which police said resulted in Smith shooting Ladner.

In March, Smith shared his side of the story with KVUE's Rebeca Trejo. Smith said that Ladner approached him after he made the noise complaint, and "started beating the hell out of me.”

Smith did not say at the time what happened just before the shooting. He and his attorney said the shooting was self-defense.

Smith was arrested and charged with murder at the time of the shooting.

Ladner was a University of Texas grad and was a former Marine. KVUE spoke with a student about the kind of coach Ladner was.