Visitors were able to meet Santa Claus and two of his reindeer with his antique sleigh. Children could participate in crafts, and residents were able to buy U.S. Capitol Christmas Tree merchandise and Georgetown collectible ornaments.

The tree is on its way to Washington, D.C., where it will be this year's Christmas tree. 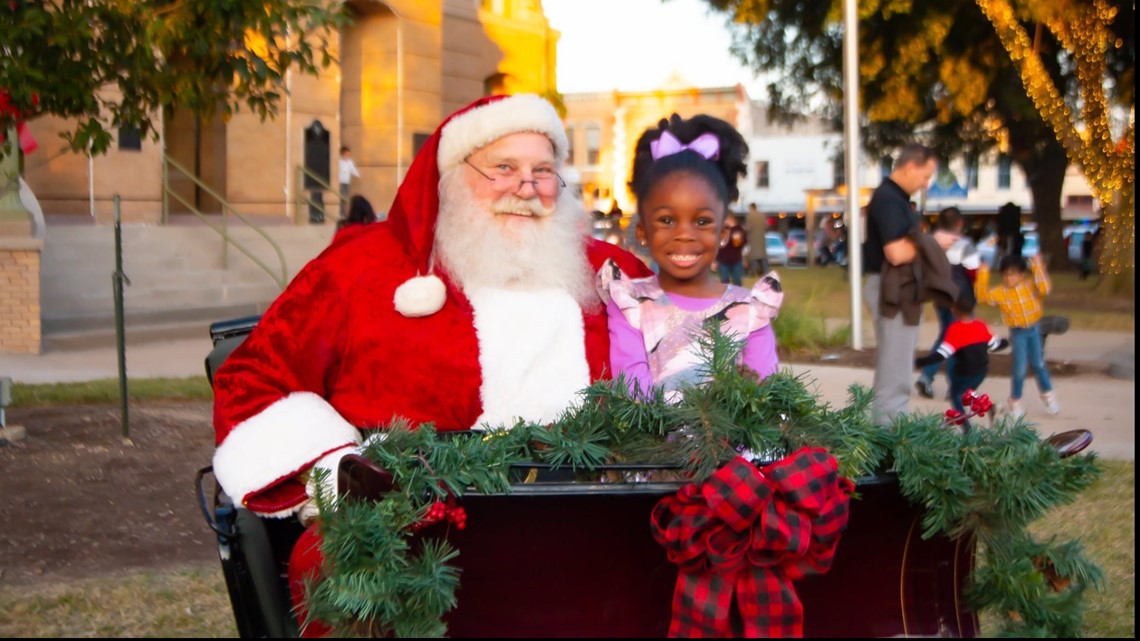 It was cut down at the Carson National Forest. On its way to the Capitol, the tree was scheduled to tour in Texas, Louisiana, Georgia, Tennessee and Virginia.

In Texas, the tree was scheduled to stop in San Antonio, Georgetown and Lufkin.