Police believe the suspect called 911 in order to ambush police. Two officers were injured and have since been released from the hospital. 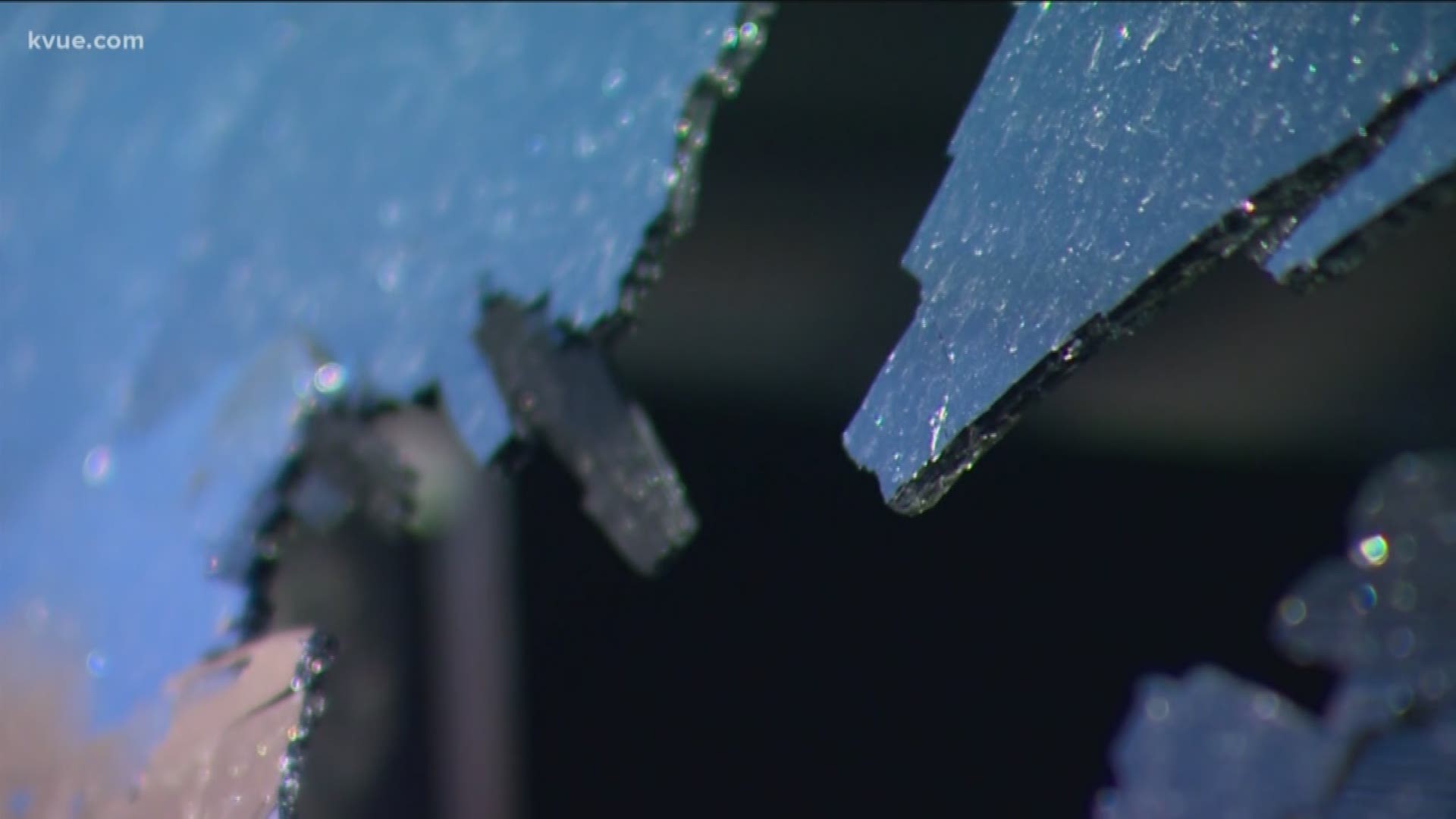 GEORGETOWN, Texas — Two officers were shot and a 16-year-old suspect was killed in an officer-involved shooting late Tuesday night.

The shooting happened just before 11:30 p.m. on Garden Meadow Drive near Interstate 35 in Georgetown.

During a press conference early Wednesday morning, the Georgetown Police Department said they received a call around 11:19 p.m. Tuesday regarding a possible burglary in the area.

When the first officer arrived on the scene, "he immediately started taking gunfire" from the suspect, police said. That officer was shot in his right thigh and left shin, police said.

As another officer arrived and was getting out of her car, the suspect then began shooting at her, striking her heel, according to police. She was able to shoot back at the suspect, striking him.

Police said the suspect was killed in the shooting and he lived at the residence where the alleged burglary was occurring. Both officers were transported to the hospital.

Investigators were able to identify the suspect, but they are not releasing his name at this time due to his age. They believe he called 911 in order to ambush them and force them into an armed conflict.

Police said both officers have since been released from the hospital. The male, Colby Rodgers, has been with the department since June 2018 and the female, Ashley Wall, since October 2017. Both have been placed on a standard paid administrative leave as the investigation continues.

Neighbors said that the shots woke them up and they're shocked that this happened in their neighborhood.

"It could have been our house," said Gila Craig. "Well, I couldn't believe it at first. There can't be guns going off outside, but then I realized, it was very scary."

"Everyone is pretty friendly around here. You never expect an incident like this to happen in this area," Alfred Bracamontez told KVUE.