The incident happened at the Brownstone at the Summit neighborhood in Georgetown. 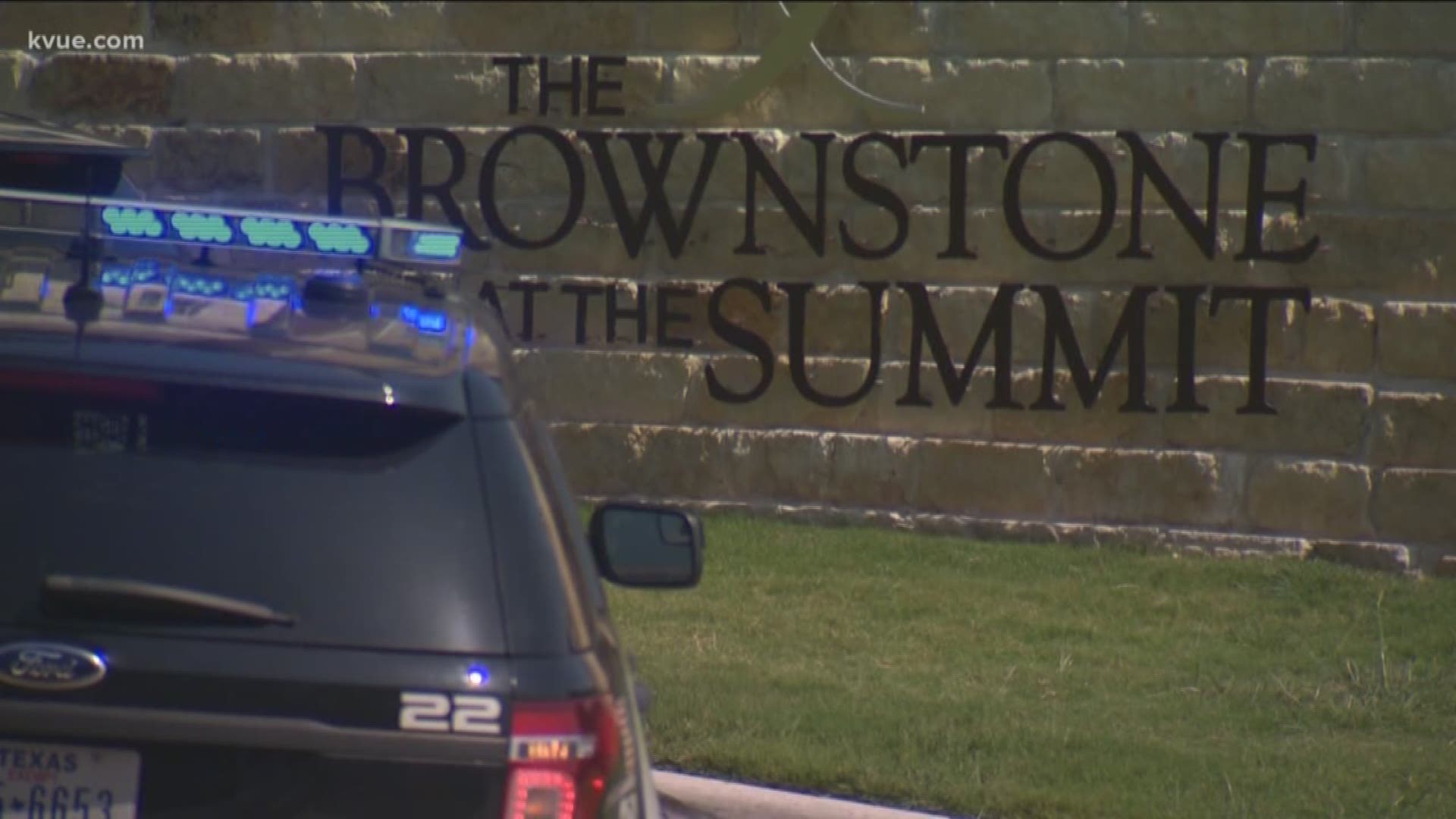 According to officials, the incident happened at the Brownstone at the Summit neighborhood around 7 a.m.

A person reportedly walked out of their residence and found two ice chests at the end of the driveway and the road and called the police. Georgetown police said the coolers were wrapped with tape.

The Department of Public Safety investigated, and found that the coolers were filled with rancid food.

WATCH: What to look for when a package arrives

At least 20 units were evacuated and five businesses, according to authorities. The Sheraton Hotel provided space for evacuees at a large meeting room.

The Explosive Ordinance Team used a remote-guided robot and portable X-ray system to inspect the ice chests before deeming them a non-threat.

At around 12 p.m. residents and businesses were given the all-clear to return.

It is unclear when or why the items were left at the location, but the Georgetown Police Department is investigating.