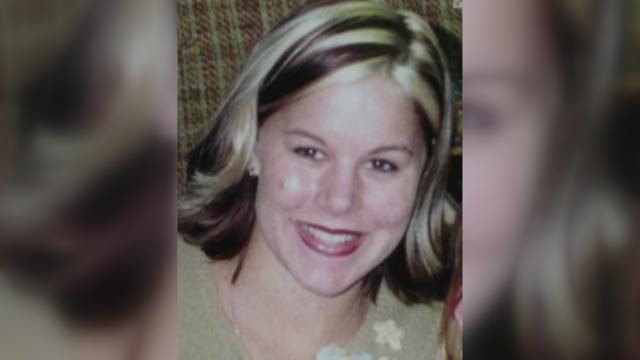 The FBI is offering a $50,000 reward for information that leads to the location of a woman who disappeared from her family's Georgetown neighborhood 15 years ago.

According to the Williamson County Sheriff's Office, the reward money is an addition to the $50,000 reward Rachel Cooke's family is offering for information, bringing the total amount to $100,000.

Officials said a 19-year-old Cooke disappeared in January 2002 while out for a jog at her parents' Georgetown subdivision at 9:30 a.m. The sheriff's office said she was last seen walking toward her residence from approximately 200 yards away.

"I'm not giving up, not as long as there is a breath in my body. I want my baby home," said Janet Cooke at a press conference Thursday.

To help create new leads in the case, Sheriff Robert Chody announced in April 2017 he was creating a cold case team staffed by retired homicide investigators to work on Cooke's case as well as other unsolved cases.

In June, the sheriff's office received a tip about the possible location of her body that prompted a cadaver search. However, the search was suspended after no remains were found.

Chody says the veteran investigators have not only brought renewed hope to Cooke's case but other cold cases too.

"The experience that we've gotten from that cold case unit... that started this process to where we are today with the Rachel Cooke case, and the partnership with the FBI. We are very pleased," said Chody.

Chody added that the FBI is offering more resources and technology to help local detectives assigned to the case. And while this isn't the first time the FBI has partnered with the Sheriff's Office on this case, Chody said personnel for both groups and their strategies have changed. It's something Cooke's mother says she's jazzed" about.

"This is a step in the right direction. We're going to keep on keeping on. Right guys?" Janet Cooke said.

"The fact is someone out there knows something, and it's time. Rachel's little sister deserves to have closure. I deserve to have closure. I don't care what it is you think you know. Call it in. Let us put an end to this. Let's bring Rachel home. Please," said Janet Cooke.