The case is "now a criminal investigation," the city said March 5. 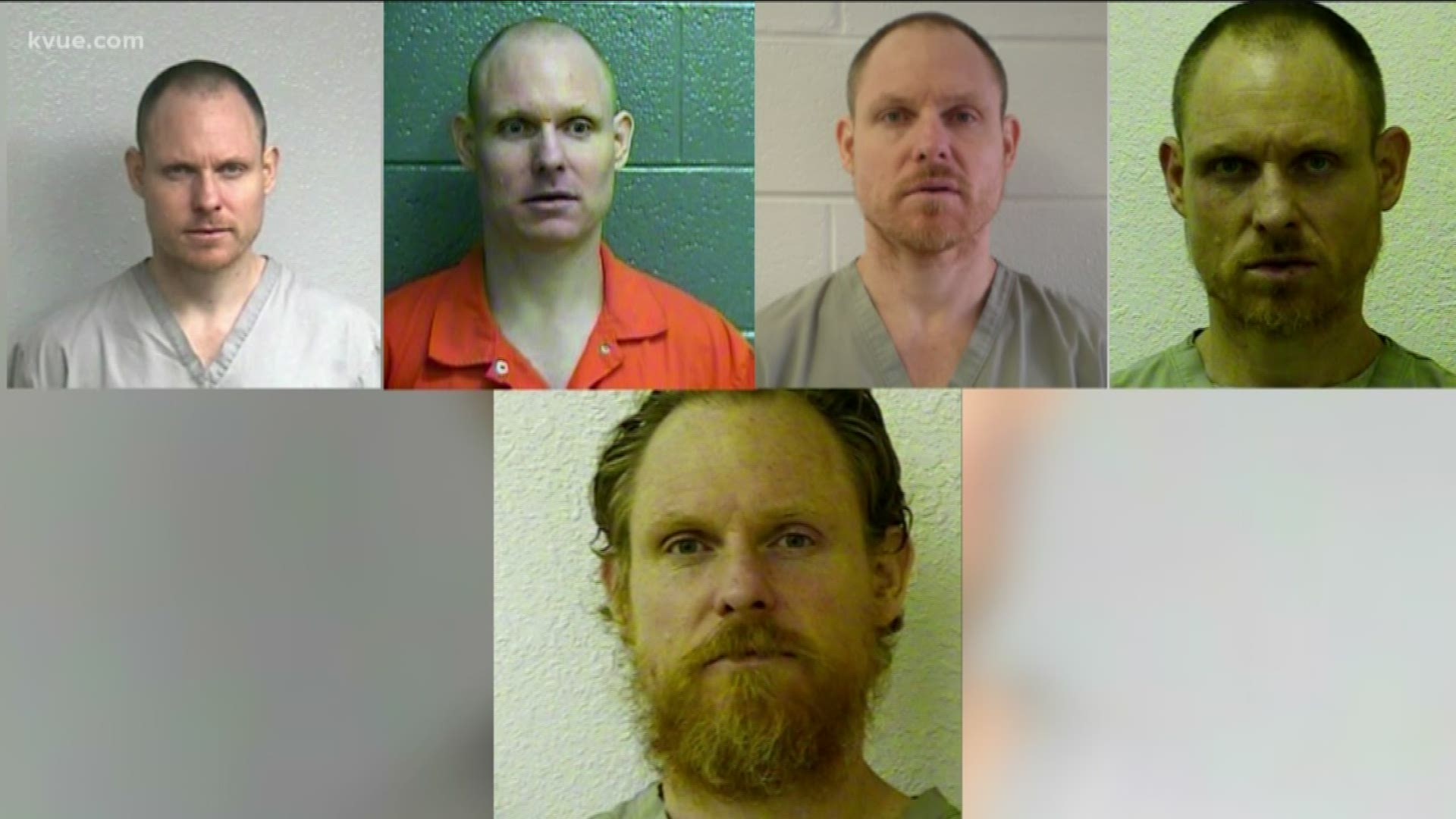 GEORGETOWN, Texas — More than a week after a Georgetown man went missing, the City of Georgetown has confirmed that an arrest has been made.

As the Georgetown Police Department works with the Texas Rangers, the missing person case of Harvey Huber is "now a criminal investigation," the City said on March 5. An arrest was made on March 4, the city said.

The suspect has been identified as Jimmy Allen Tschoerner. He is accused of attempting to hide or conceal a corpse.

Family members told KVUE Tschoerner was known to tow vehicles for Huber. He had also been living in a trailer on Huber's property.

RELATED: Suspect in case of missing Georgetown man was having affair with his wife, police say

Tschoerner spent 16 years in Kansas Department of Corrections custody, before they transferred him to Oklahoma custody on other charges, including robbery with a dangerous weapon and kidnapping.

Huber, a 50-year-old business owner, went missing on Feb. 25. He was last seen at Huber Auto Repair at 2524 N. Austin Ave. around 9:30 p.m. that day wearing a black T-shirt with "Huber Auto Repair" written on it, along with a white thermal undershirt and blue jeans. Huber is 5 feet, 9 inches tall, approximately 165 pounds, with blond hair and blue eyes.

Texas Equusearch coordinated a community-involved search for him several days after he went missing. Texas EquuSearch said on Feb. 29 after speaking with Georgetown police it will no longer be involved with the search for Huber. They agreed EquuSearch has done everything they could.

A family friend told KVUE Huber is "that friend that you don’t have to call but he’s there.”