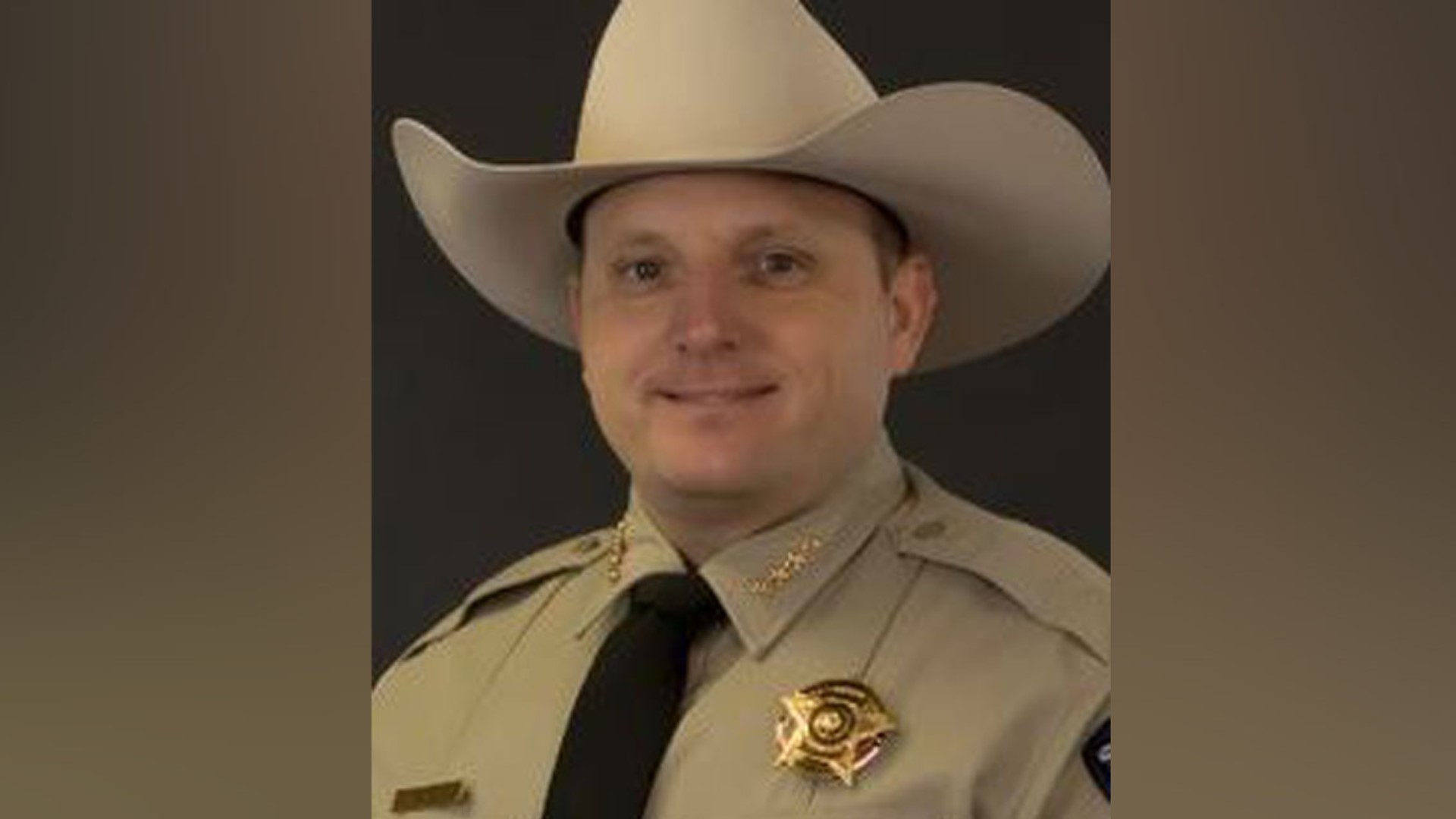 In an effort to win his second election, Chody brought up some of his accomplishments during his first term. Some of the accomplishments include establishing a Cold Case Unit, starting a self-defense academy and modernizing the jail.

Touting those achievements, his campaign said, "Chody's Sherrif's Department has distinguished itself so much that it was selected to be on Live PD."

Chody said his main goal is to help keep his county and its citizens safe.

"I accept nothing but constant improvement and innovation," said Chody. "Our goal is to prevent crime before it happens, and when we can't, we must find and arrest the culprit while guaranteeing that innocent citizens can live their lives as undisturbed and safely as possible."

Before Chody became a sheriff, he served as an elected Williamson County Constable for eight years and a patrol officer for the Austin Police Department.

He also so happens to be a lottery winner. Chody and his wife, Beverly, won $85 million in the Texas Lotto jackpot, taking home $51 million of it back in 2001.

Chody stays active on social media, specifically Twitter, where he posts multiple times a day about local police activity along with the occasional fun.

Chody recently came under fire after he admitted to liking at least one controversial Facebook post made by a Williamson County commander. One of the posts showed a black NFL player getting his legs cut off for kneeling during the national anthem.

Sheriff Chody gave the following statement to KVUE about "liking" the post: