Williamson County medics and hospital representatives from Central Texas will learn more about how to deal with trafficking victims. 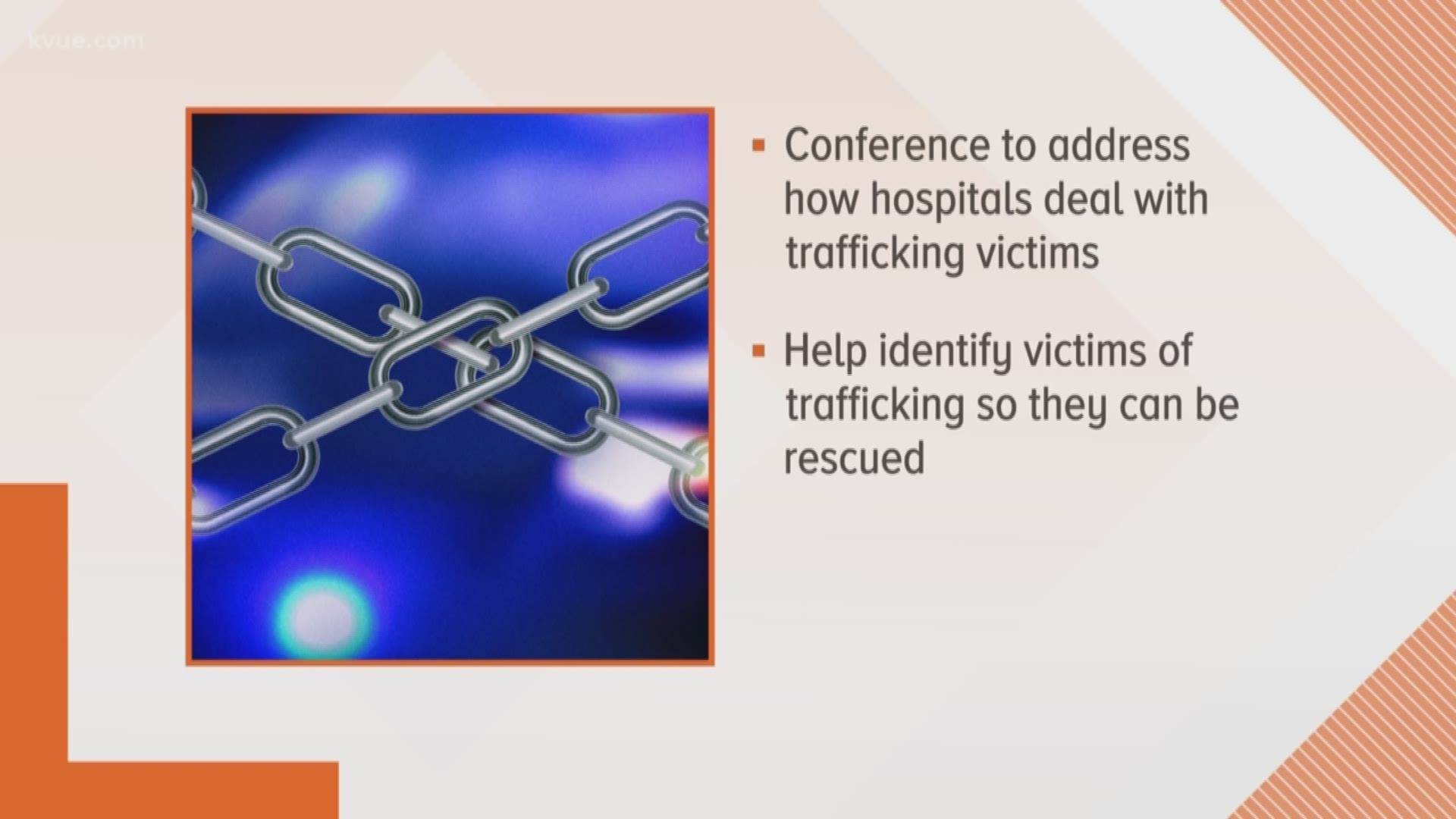 WILLIAMSON COUNTY, Texas — There are roughly 79,000 people in Texas who are victims of human trafficking and a special conference hopes to address that issue Friday.

One group that helps victims of human trafficking in Texas is called the Refuge Ranch and it's based in Austin.

RELATED: Saving Girls | Teens are being bought and sold for sex, but you can help

A representative with that group said the state is doing a lot to fund efforts to find traffickers, but it could do more to help victims after they've been rescued.

"This is a bit of an epidemic," said Steven Phoenix. "Texas has 79,000 young adults and minors being trafficked in the state of Texas, so on and off resources, lots of short-term houses have sprung up. But that's kid of a band aid. It helps them in the short term. 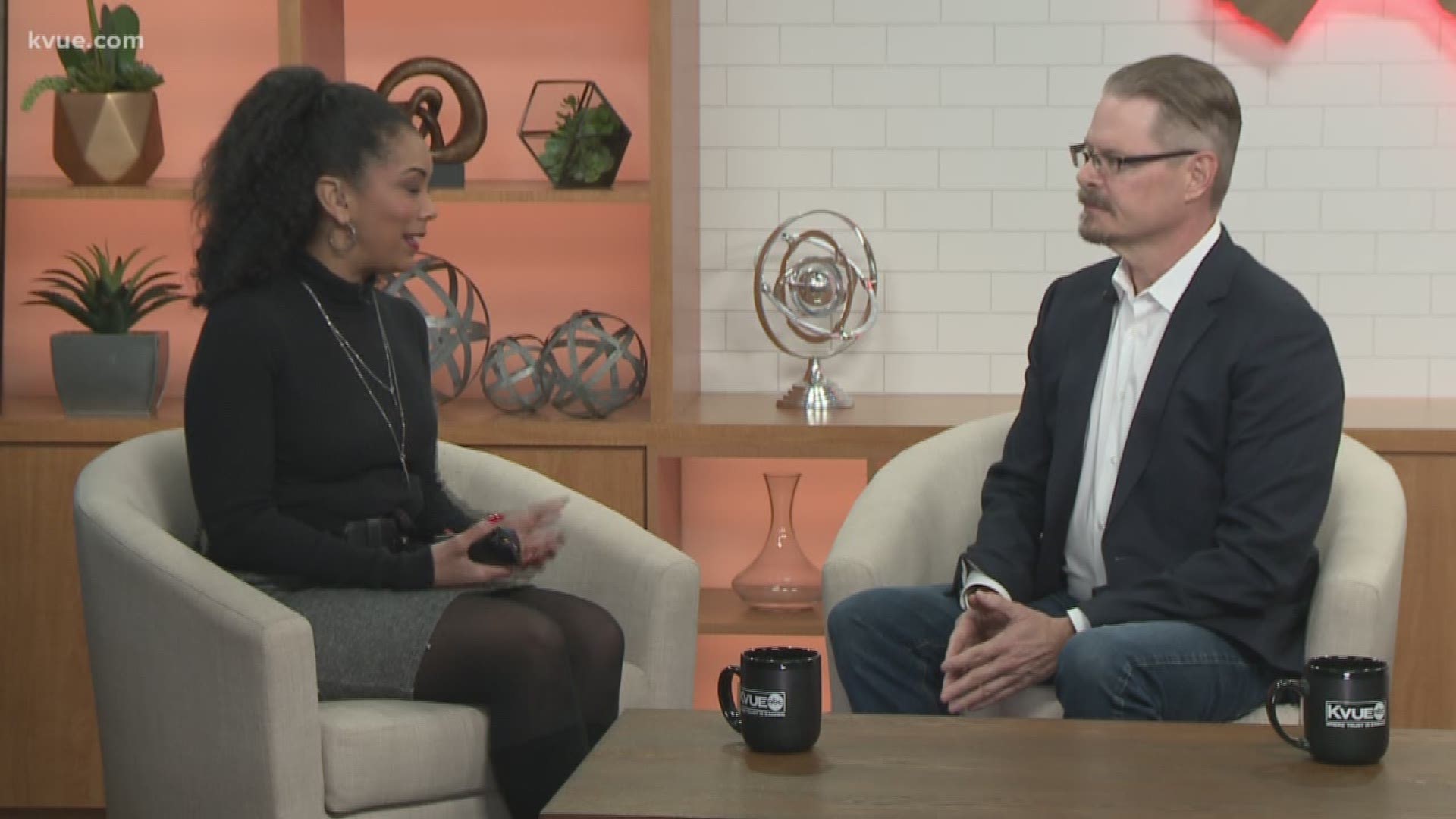 The conference will be at the North Campus for Williamson County EMS in Georgetown. It will run from 9 a.m. to 5 p.m.