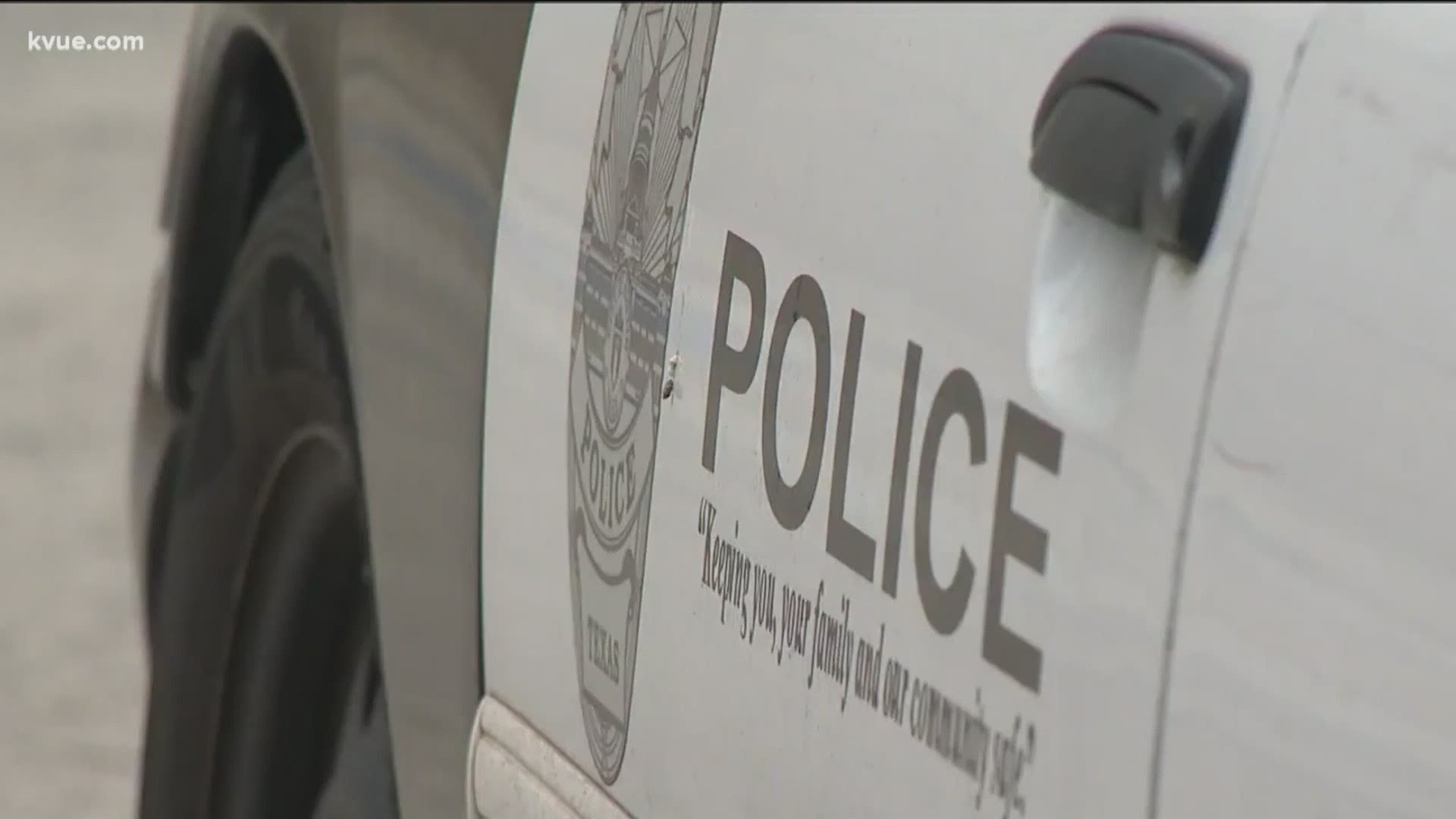 The letter was in response to the recent Austin City Council vote to cut millions from the Austin Police Department's budget. Mayor Steve Adler breaks down the cuts in a tweet thread here.

1/9 Did #ATXCouncil cut $150M from the police? No. Did Council do something transformative? Yes.

In the letter, Judge Gravell states the decision puts families in danger, as some residents who live in Williamson County also live within the city limits of Austin.

The letter can be read in full below:

In Williamson County, there are 55,385 residents that live within the city limits of Austin. I am concerned with these extreme budget cuts, that the citizens of the City of Austin within Williamson County will not remain protected at current levels.

Therefore, I am respectfully asking for your help as you are assigning State Troopers to fill in the void in law enforcement in Austin, that you would assign additional Troopers to work with our Williamson County Sheriff, Robert Chody, to protect our Austin area citizens.

It is clear the Austin City Council has abdicated their responsibility to protect their citizens and, in turn, citizens of Williamson County. I will not let politics get in the way of protecting the people.