The study looked at the delayed effect of wildfire smoke inhalation on the following flu season, it was recently published in the journal Environment International. 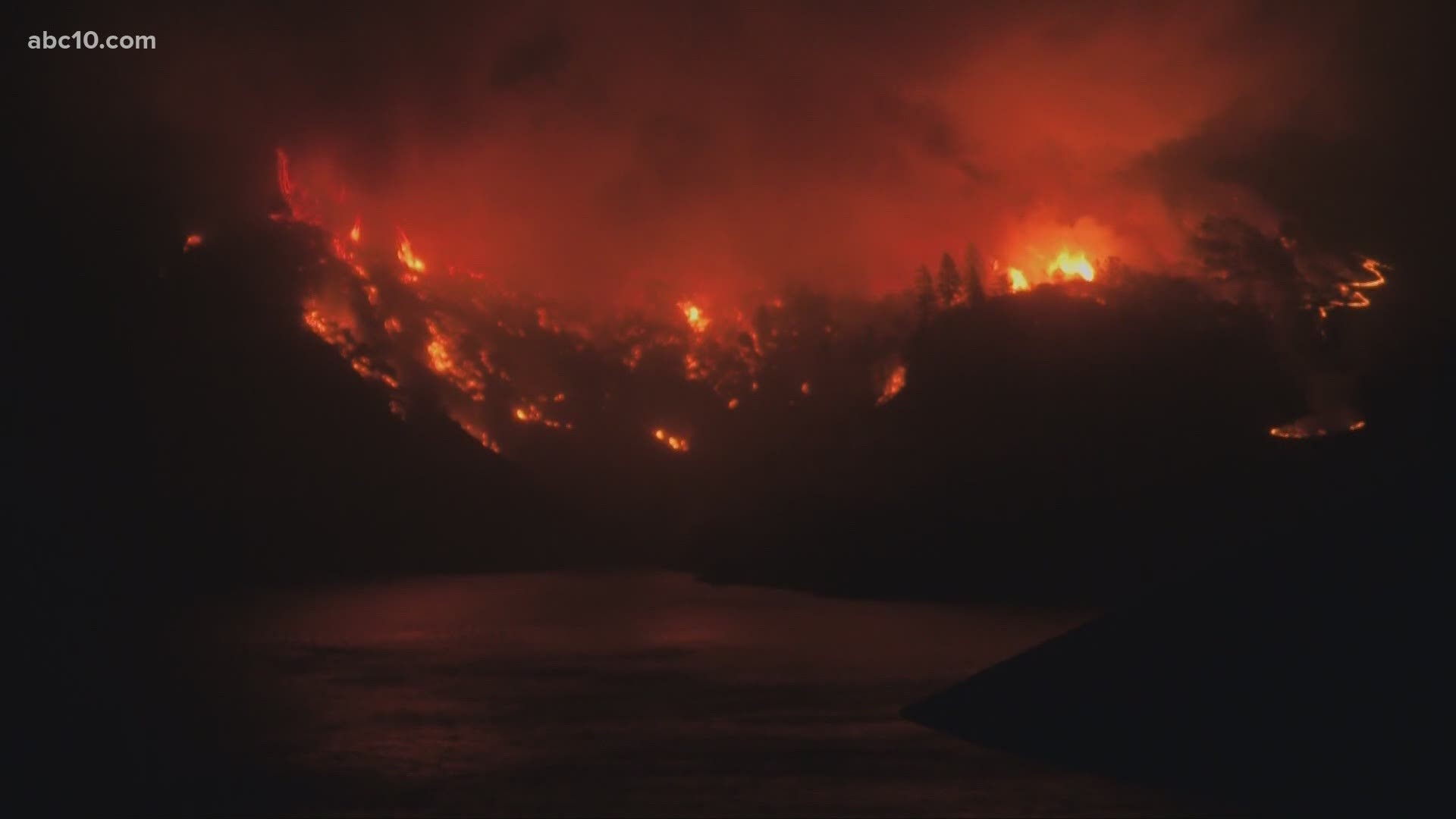 MISSOULA, Mont. — A new study out of Montana has found a link between intense wildfire seasons and a higher number of flu cases.

The study looked at the delayed effect of wildfire smoke inhalation on the following flu season, it was recently published in the journal Environment International.

Erin Landguth is a lead researcher on the study. She’s an associate professor with the University of Montana who works in the Center for Population Health Research.

Researchers looked at a decade of Montana state wildfire and flu data. The study compared the amount of fine particulate matter in the air from wildfire smoke known as PM2.5 to the influenza season months later. PM2.5 are microscopic solids or liquid droplets that can cause serious health problems when inhaled.

“One would expect to see a three to five times worse flu season in Montana associated with after a bad fire season,” Landguth said.

You may be wondering why the link -- Studies have shown that wildfire smoke has resulted in suppressed immune systems in animals. However, more research would need to be conducted to understand the link between humans, wildfire smoke inhalation, and the flu season.

Some may also be wondering what the correlation may be between wildfire season and the novel coronavirus, Landguth says researchers “don’t know” exactly but are concerned.

“We are just now experiencing, right wildfire smoke with this new novel emerging infectious disease. But, we do have a lot of pieces and a lot of pieces to this puzzle that we’re in concern,” said Landguth.

While a correlation between wildfire and flu seasons were found in Montana, Landguth says more research will need to be conducted to prove a correlation in other states. Her team is currently looking at data from other Western states such as California for those answers.

WATCH ALSO: California getting air resources from across the country as it fights multiple fires in the state