The city of Austin is currently accepting applications for a homeless strategy officer position, which ties in with the city's homelessness initiatives established when the city council adopted six strategic outcomes and indicators in March 2018. 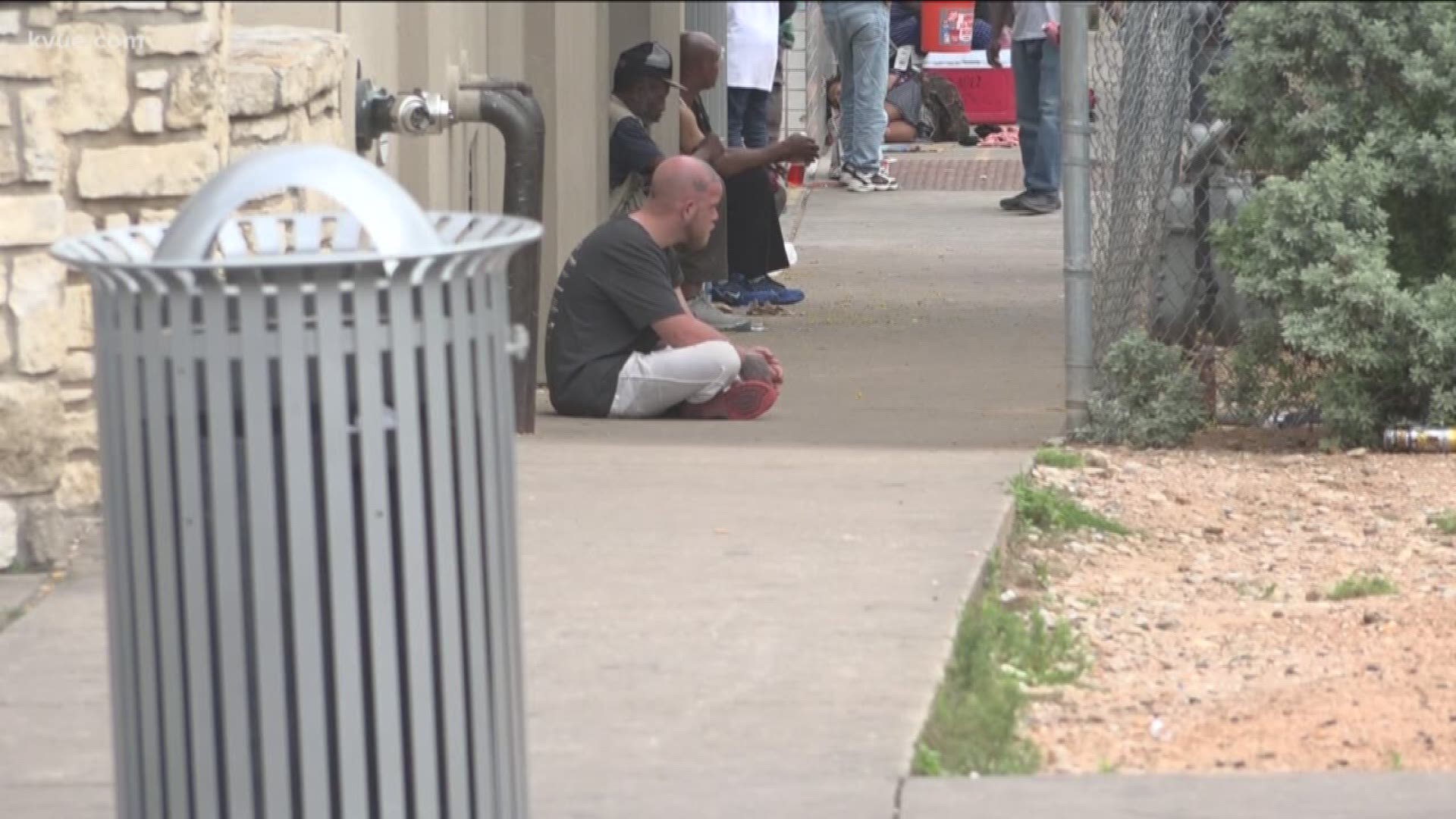 AUSTIN, Texas — All you have to do is look under our bridges or on our street corners to see homelessness remains a big issue in Austin. City leaders are considering a new plan they think will help.

The city of Austin is currently accepting applications for a homeless strategy officer position. This ties in with the city's homelessness initiatives established when the city council adopted six strategic outcomes and indicators in March 2018. Leaders allocated $29.4 million in funding for homelessness programs.

The new officer will take control in organizing a lot of these plans already in place and coming up with new ones as well. Part of the requirements include a bachelor's degree, five years of experience directing human services programs and at least two years of experience in a leadership role.

Joe Mendez is one of the people the officer would be working to help, as he has been homeless now for six months.

Even though Mendez is now clean, this isn't the life he wants or envisions for himself.

"I don't want to be one of those people 10 years from now going, 'Yeah, I'm going out tomorrow morning to fly a sign,'" Mendez said. "I want to go bust my butt all day long. I want to then come home, kick my shoes off, grab some Oreo cookies and an ice-cold glass of milk. Then sit down and watch the TV."

The homelessness officer will be in charge of not only work with people within the city fighting homelessness but all the other organizations and nonprofits doing so as well.

"We need someone who's bold, who's innovative and who can help us be different than the other cities that have gone down this path," Kitchen said. "The person has to be able to communicate and build cooperation."

Veronica Brisceno already works for the city and has been temporarily carrying out these duties until the official hire is made.

"There are many layers to this issue," Brisceno said

Brisceno also said with so many people and organizations already working on homelessness, the city needs a single leader in place.

One of those non-profits is Ending Community Homelessness Coalition (ECHO). Ann Howard is the executive director, and while she said she is not against the position, she would rather see that money go toward housing.

"I think we've got too many people who have been homeless too long," Howard said. "The current resources are inadequate. We've got to find more money."

"The goal is strategic alignment of resources and programs, so that we're identifying clients who are homeless, connecting them to a housing program and helping them move into safe and decent housing," Howard said.

The new position brings with it a new salary. Kitchen said it's not clear yet how much because that will depend on who's hired. The city of Austin is accepting applications until Wednesday, May 29.