What were the benefits of Austin's 2013 affordable housing bond?

As Austin voters head to the polls this week and next, they'll decide whether to approve $925 million worth of bonds. One of those bonds is for affordable housing. 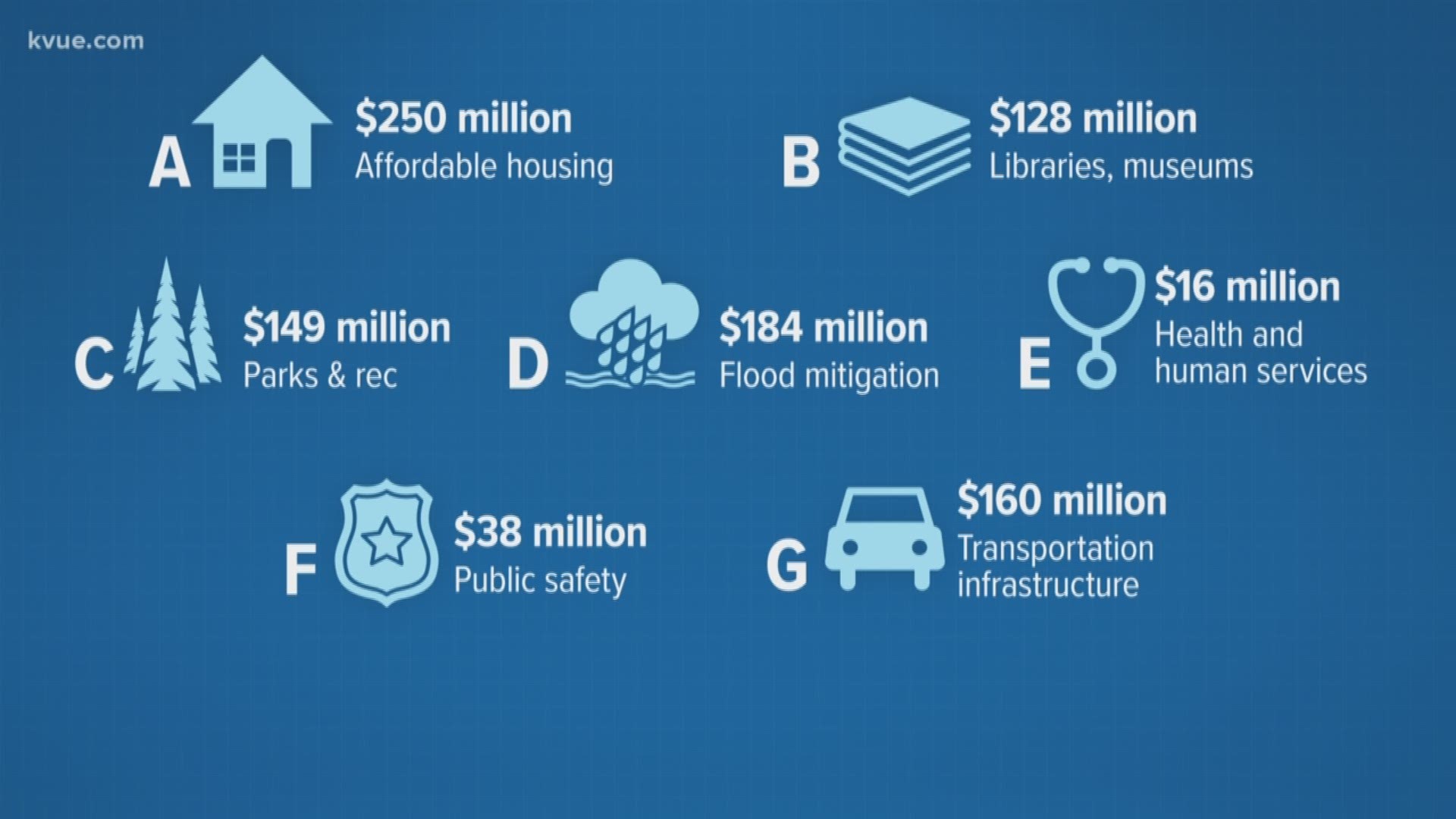 AUSTIN — There's a $250 million bond measure for affordable housing in Austin. It's called Proposition A on the ballot and it's different from another housing bond package that was approved five years ago.

The bond in 2013 was $65 million for affordable housing, and one of the results of that was Capital Studios. It's the first affordable housing to be built downtown in more than 40 years. It sits amid million dollar high rises and a booming downtown.

“It saved my life in terms of living in Austin anyway,” said Thomas Hays.

Hays is one of about 130 people who live here at Capital Studios. He said he fell on hard times a few years ago after he suffered two strokes that changed his life and put him out work.

“When you're cruising along fine until you have health problems that completely restrict what you can do and when you can do it, you understand fear real quickly and that's what hit me,” said Hays.

But he found this affordable housing development when he needed it. Capitol Studios is for people who make $20,000 to $40,000 a year. Rent is about $500 a month. It's not just a place to live. Hays said it has added to his quality of life.

“There's the food bank,” said Hays. “They offer rides to the store, they offer ways to vote.”

Built in 2015, it also features a computer center, fitness center and lounge for those who live there in addition to many services.

“We don't want it to just be that downtown is for wealthy folks,” said Walter Moreau, executive director for Foundation Communities. “We think there should be affordable housing here and all parts of town."

Moreau said they did all of this by using money from the 2013 bond measure and he said the 2018 bond, Proposition A, would only cost the average homeowner an extra $18 a year.

“It's really a small amount to keep Austin affordable for tens of thousands of families,” said Moreau.

Hays hopes voters keep people like him in mind on election day.

“In the spirit of old Austin or the way I still think about it to this day, you have to consider doing this,” said Hays.