Here's what we know about Wolfe City officer Shaun Lucas

Shaun Lucas, 22, got his first job as a police officer when he joined the Wolfe City department in April of 2020. 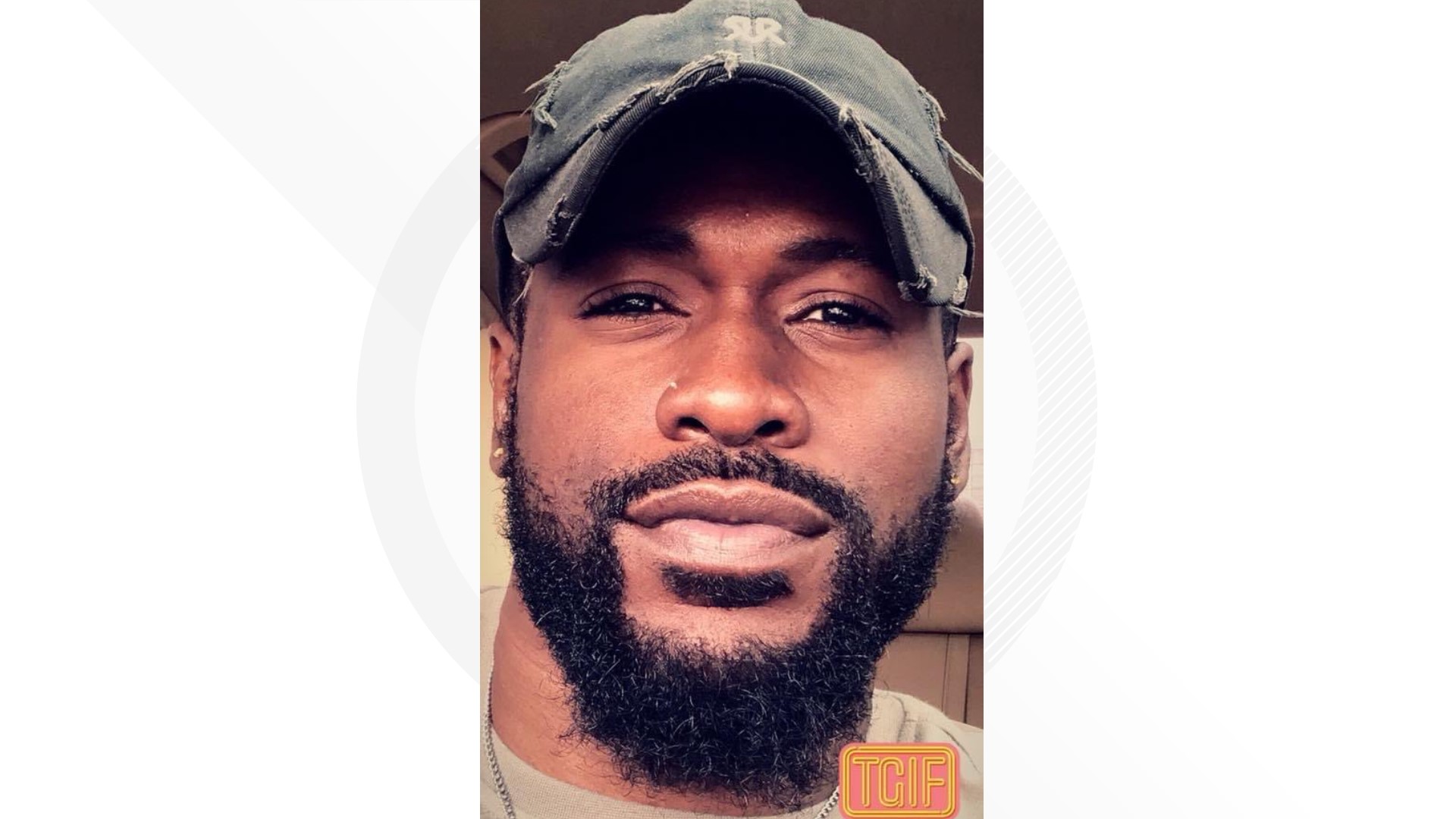 Updated at 9:15 p.m. with additional information from Lucas' attorney.

His attorney claims that he discharged his weapon in accordance with state law when "he was confronted with an aggressive assailant who was attempting to take his Taser."

Lucas, who was transferred to the Rockwall County jail, is being held in lieu of a $1 million bond.

In a statement released Monday night, the Texas Rangers, who are investigating the shooting that occurred Saturday, said Lucas' actions "were not objectionably reasonable."

Lucas has hired attorney Robert Rogers, who also represented fired Dallas police officer Amber Guyger. She was convicted of murder in the shooting death of Botham Jean. She was off duty but still in uniform when she walked into his apartment and shot Jean. She claimed she believed he was an intruder in her home.

Rogers said that Lucas responded to a fight in progress call and saw people in front of the convenience store in Wolfe City Saturday night.

"Mr. Price did not claim to be an uninvolved, innocent party," Rogers said in a statement. "Officer Lucas told Mr. Price he was detained and Mr. Price resisted."

Rogers said that Lucas only discharged his weapon in accordance with Texas law "when he was confronted with an aggressive assailant who was attempting to take his Taser."

The Texas Rangers stated that Price "resisted in a non-threatening posture and began walking away." The Rangers did not mention anything about the Taser.

It's unclear whether Lucas had a body camera.

Attorney Lee Merritt responded to Rogers' claims saying: “Lucas' attorney is attempting to bias the public with a one-sided account of the events that led to JP's murder. It directly contradicts the initial report of the Texas Rangers, who have been historically "pro cop" in their assessment of use of force. This deliberate misinformation campaign must offset by the immediate release of the video.”

Here is what we do know about 22-year-old Lucas background and career.

Records from the Texas Commission on Law Enforcement show that he served five months as a jailer in the Hunt County Sheriff's Office, from Nov. 2019 to April 2020.

He got his first job as a police officer, joining the Wolfe City Police Department on April 14 of this year.

At the time of the shooting, he'd been an officer on the street for just six months.

His stepdad Mike May, who says he helped raise Lucas from the age of 5, told WFAA that Lucas always wanted to be a police officer.

"This just... I can't wrap my brain around this," May said of the shooting in Wolfe City. "He's not a violent person. He's a good kid. He's devastated. He's devastated for everybody involved."

He also spoke to the impact of another white police officer shooting a Black man.

"There's not a racist bone in that kid's body," he said.