What to do before and during a dog attack, according to trainers 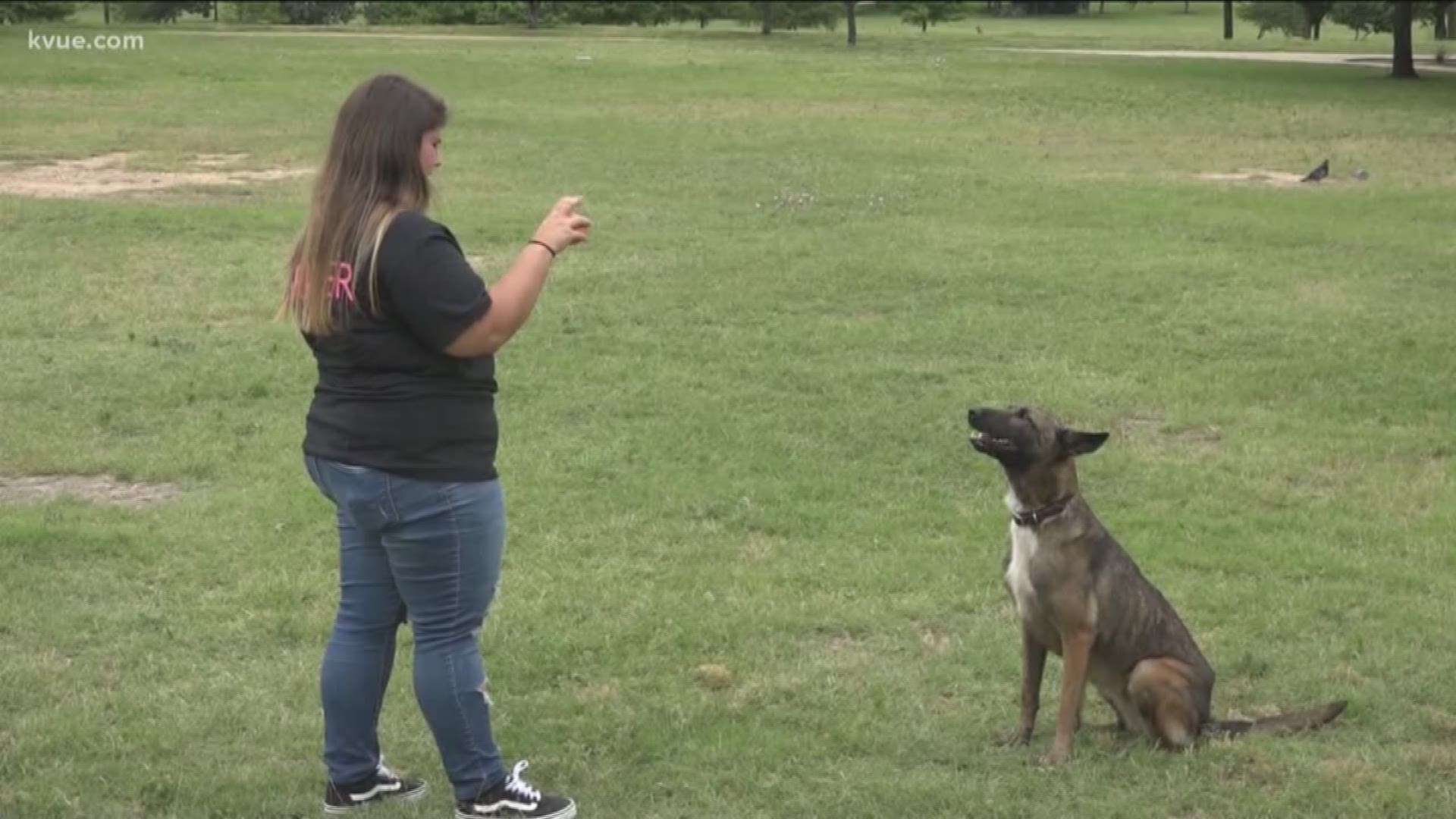 AUSTIN, Texas — After an Austin woman sued the owner of two dogs who viciously attacked her and her dog in April, some viewers asked KVUE what to do if they find themselves in a similar situation.

KVUE reached out to ATX K9 Dog Training, whose owners, Steven Garza and Ashley Perez, have trained dogs for eight years. Their roster includes puppies to reactive -- or aggressive -- dogs.

"These dogs, sometimes they're not necessarily the bully. Sometimes, they're just so scared that that's how they act out in fear," Garza told KVUE.

The trainers said a lot of the stories of dog attacks they hear are from new owners who take their dogs to the park without getting to know them first.

"A lot of times, those clients are accidentally doing some behaviors that are re-enforcing those behaviors, and people don't even realize it," Garza said.

Sometimes, those behaviors can have costly consequences, like in Erica Curtis' case.

But the trainers teach several ways you can avoid, or escape, a dog attack.

"Motion is your absolute best friend. Don't stay still and let those dogs do that silent, really tense kind of interaction," Garza said.

If that doesn't work and a fight ensues, don't go after the aggressive dog's collar, because you can put your hands at risk for injury.

"The best thing you can do is grab the back legs of another dog," Garza said.

The trainers recommend carrying an object, like a backpack, to use it as a distraction, along with bear spray, pepper spray or canned air.

"Giving them an object and just letting it go, giving yourself the time to get away from that situation is the best-case scenario," Perez said.

However, hitting the dog with a stick, for example, will only make the situation worse, depending on the dog.

RELATED: Houston ranks No. 1 in dog attacks on mail carriers

Garza and Perez also teach owners of aggressive dogs avoidance tactics to train the dogs to avoid approaching owners and their pets.

Most importantly, they recommend owners whose dogs have expressed aggressive behavior in the past to always keep them on leash.

Austin Animal Center told KVUE the odds of a dog randomly attacking you are very low. Most of the bites they see are from dogs biting their owners and dogs biting owners while they break up a fight.

Baby cut from slain mother's womb is 'fighting and surviving'

Farewell iTunes: Apple is splitting up the music platform