After the recent loss of Air Force Veteran Joseph Walker, the story of no one planning to attend his funeral was heard around the world. 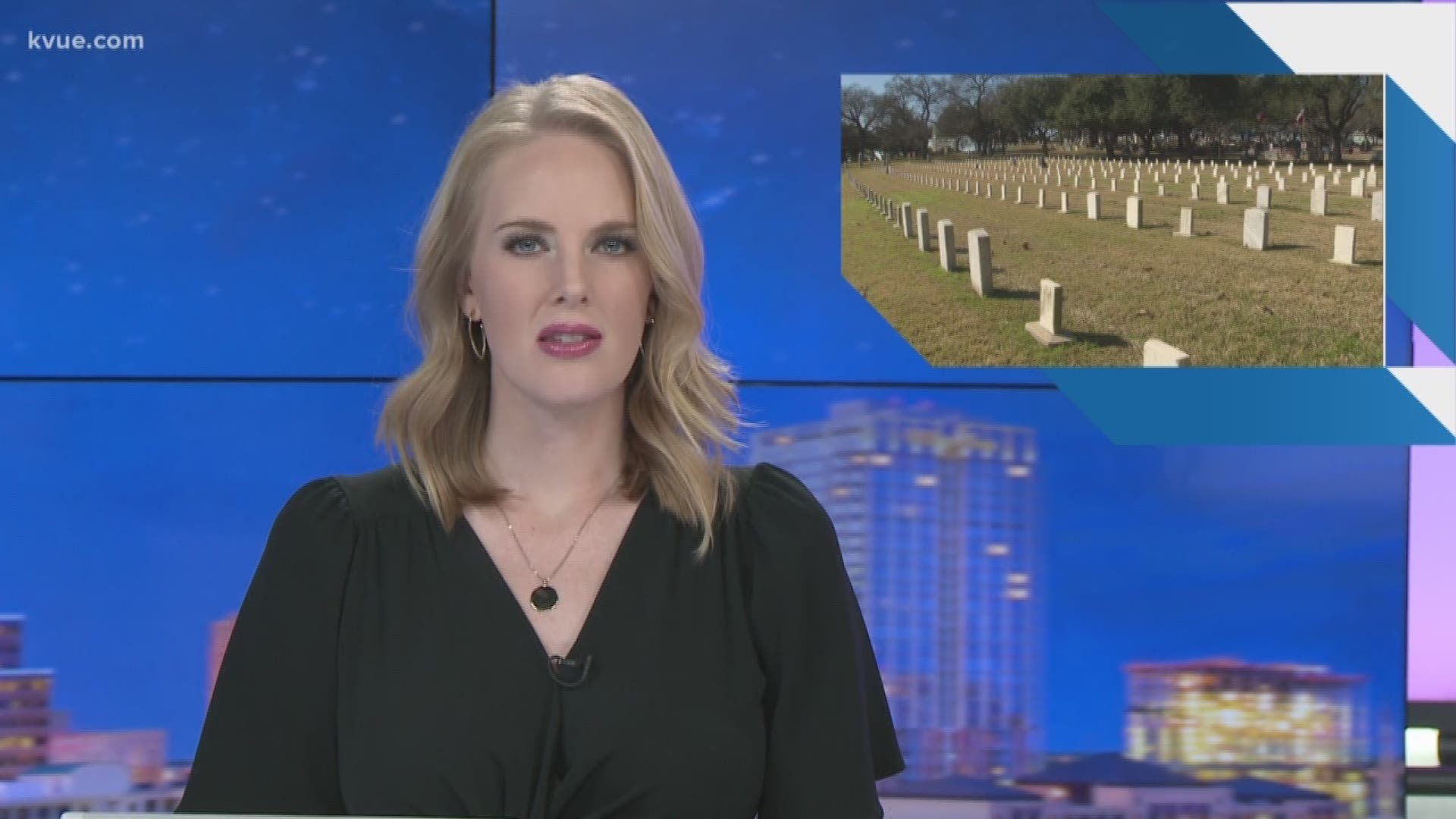 AUSTIN, Texas — Joseph Walker was a veteran who served in the U.S. Air Force during the Vietnam War.

Although he served from September 1964 to September 1968, no family and no friends were able to claim his body, thus it appeared no one planned to attend his funeral on Monday.

While his story has now been heard across the nation and is sure to bring in a large crowd Monday, many have begun to wonder what happens when no one is available to claim the body of a fallen veteran.

The answer can be found within the Texas Veterans Land Board Cemetary Program.

But now that the program is in place, the land office said the following benefits are available for unaccompanied veterans:

"VLB Texas State Veterans Cemeteries are special resting places, close to home, where friends, family and fellow Texans can honor Texas Veterans," said Karina Erickson, communications director for the Texas General Land Office. "The sacrifices they laid upon the altar of freedom will never be diminished nor forgotten. The staff at our Texas State Veterans Cemeteries are there to help each Texas veteran and their family at their time of need."

She said burial benefits at Texas State Veterans Cemeteries are identical to those at federal VA cemeteries.