One of the items council is set to vote on Thursday is being characterized as "defunding the police." But it's more complicated than that. 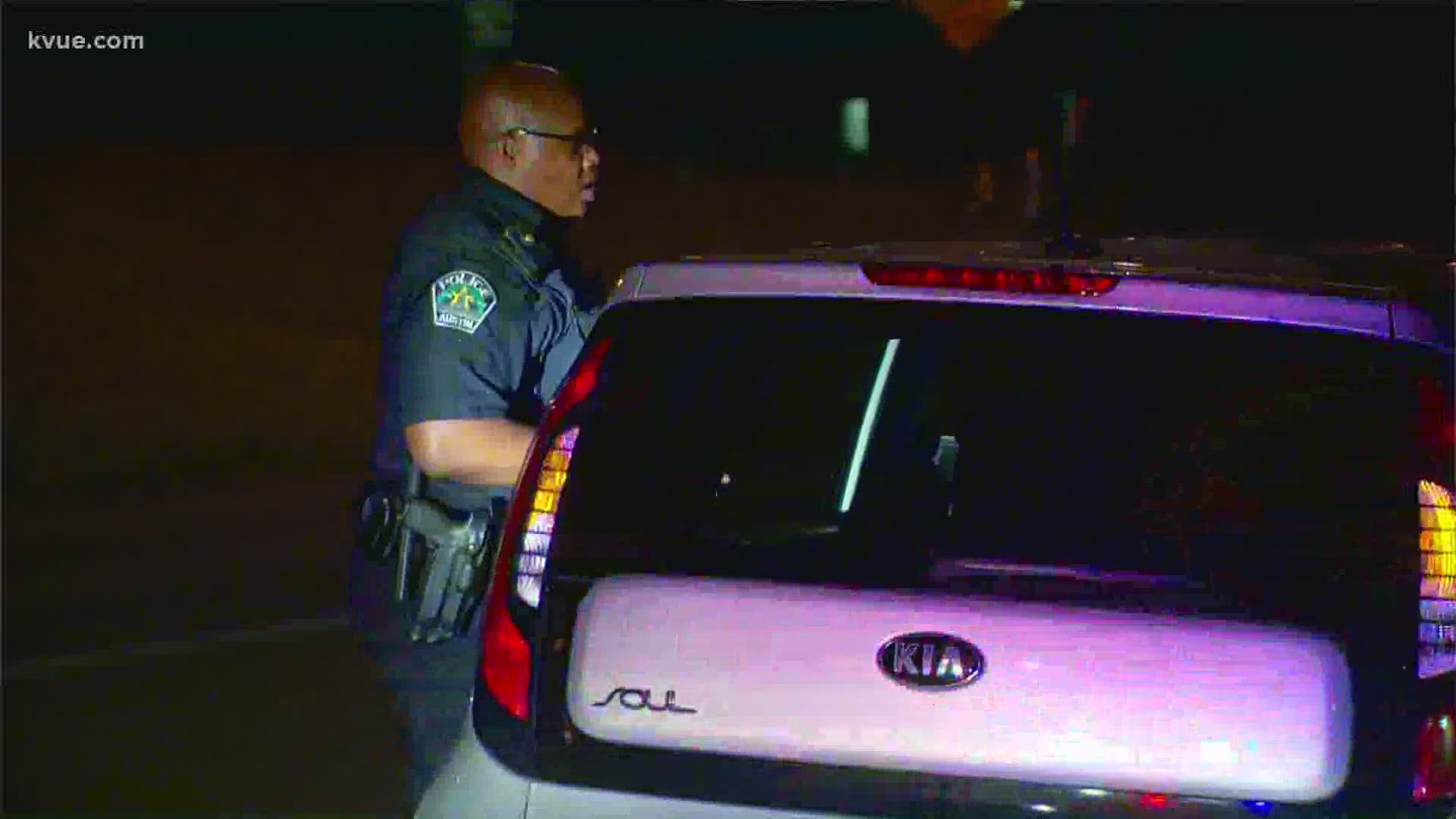 AUSTIN, Texas — After protests against police brutality and calls for reform, the City of Austin is looking at making big changes to policing.

The Austin City Council is looking at several proposed resolutions aimed at police reform – but the most talked about is Item 96, which is being characterized as "defunding the police." But what does that mean?

The resolution provides direction for the upcoming City budget, set to be approved in August. It directs City Manager Spencer Cronk to build a budget that wouldn't include any additional Austin Police Department staff positions. It would also eliminate any open positions at APD that can't be filled soon and divert that money to be spent on alternative programs, like substance abuse recovery, mental health assistance or other social services.

The Austin Police Association said APD is short about 170 officers right now, and this proposal would just make things worse and make it more difficult for officers to respond to crimes. The APA's president also said these changes are happening too quickly.

"It's a rush to judgment. We're not saying, 'Don't move some money around.' What we're saying is that, 'Listen, we have citizen input on everything we do,'" Ken Casaday said. "We need discussion on what [it's] going to look like."

The resolution would also look at reallocating some police positions to other departments, like code enforcement, the Austin Fire Department or the Transportation Department. It also wouldn't add any additional funding for militarized equipment and would expand funding for programs to reduce arrests for low-level, non-violent offenses.

Not all Austin residents agree with the APA. Some say changes to Austin's policing are overdue.

When protesters cry 'defund the police,' what does it mean?

"[Police's], when everything started, thing initially was to help make people feel safe. And people don't – no longer feel fully safe when they call the police or you're driving to places [and they're] behind you. Some people are terrified," Tanya Tudor said.

"Diverting a lot of money towards other community policing initiatives that are working in other cities is a really great idea because, you know, there's the training that officers are getting – is not always sufficient to handle everything they're called for," Denise Prince said.

As for where the money removed from APD's budget would go, the City said it could go toward any number of social programs.

On Tuesday, the city council unanimously agreed to co-sponsor the proposed resolutions aimed at police reform. The resolutions will be voted on at the council's regularly-scheduled meeting on Thursday, which starts at 10 a.m.