Nine major Austin corridors are getting a makeover. Here's what you need to know as crews prepare for construction. 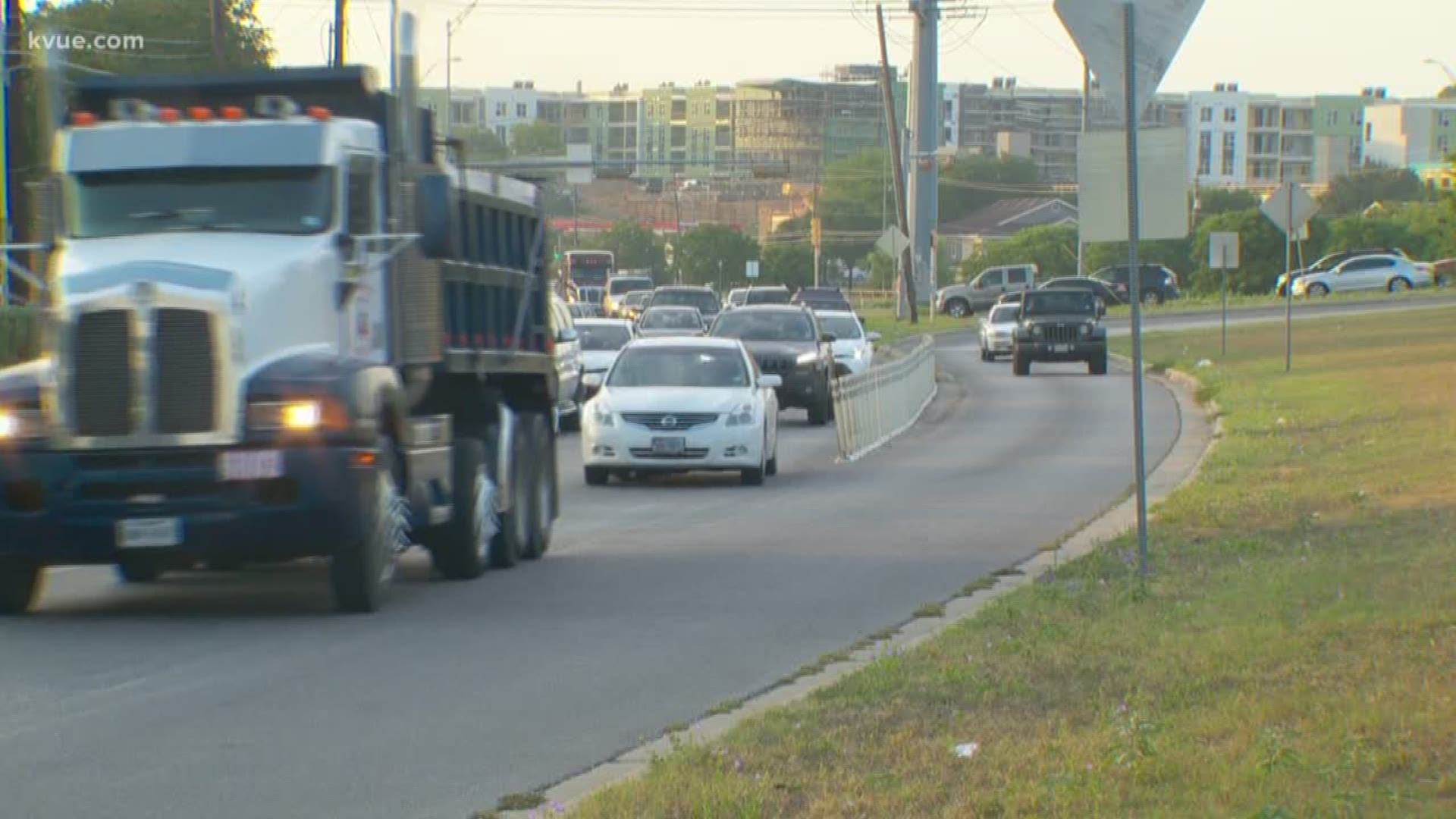 AUSTIN — Get ready, Austin drivers. Nine of your main corridors are getting a facelift.

KVUE's Anavid Reyes spoke with Randy Harvey, program delivery manager with the corridor program office, about the changes and the impact drivers will see in the coming months.

Crews are starting their work by conducting special surveys on existing intersections.

"(It) gives us vertical and horizontal locations of infrastructures in the corridors -- right now things like sidewalks, bike lanes -- existing utility infrastructure," Harvey said. "So we can give the exact information to designers."

You also may see crews drilling holes in the ground. This work will impact drivers the most.

"So we'll be going out to the corridors, drilling holes in the ground to gather information on the existing pavement and sections that are out there to try to determine their life expectancy," Harvey said. "We also have this information to see the conditions for the subsoil which will help us with our new pavement designs."

As with any kind of road work, closures are expected.

"Typically single lane closures," he said. "A lot of that work is being done at night time though, so we're trying to get this work done at times that won't impact traffic."

But the biggest message the department has for the community is this: Have a little patience. In order to speed up your commute, you'll first see a few slowdowns.

Construction on these corridors is still a while away. That is expected to start between 2021 and 2024.