Cole Kosch, 17, created the film for his Eagle Scout project and hopes that kids watch and learn the dangers of vaping. 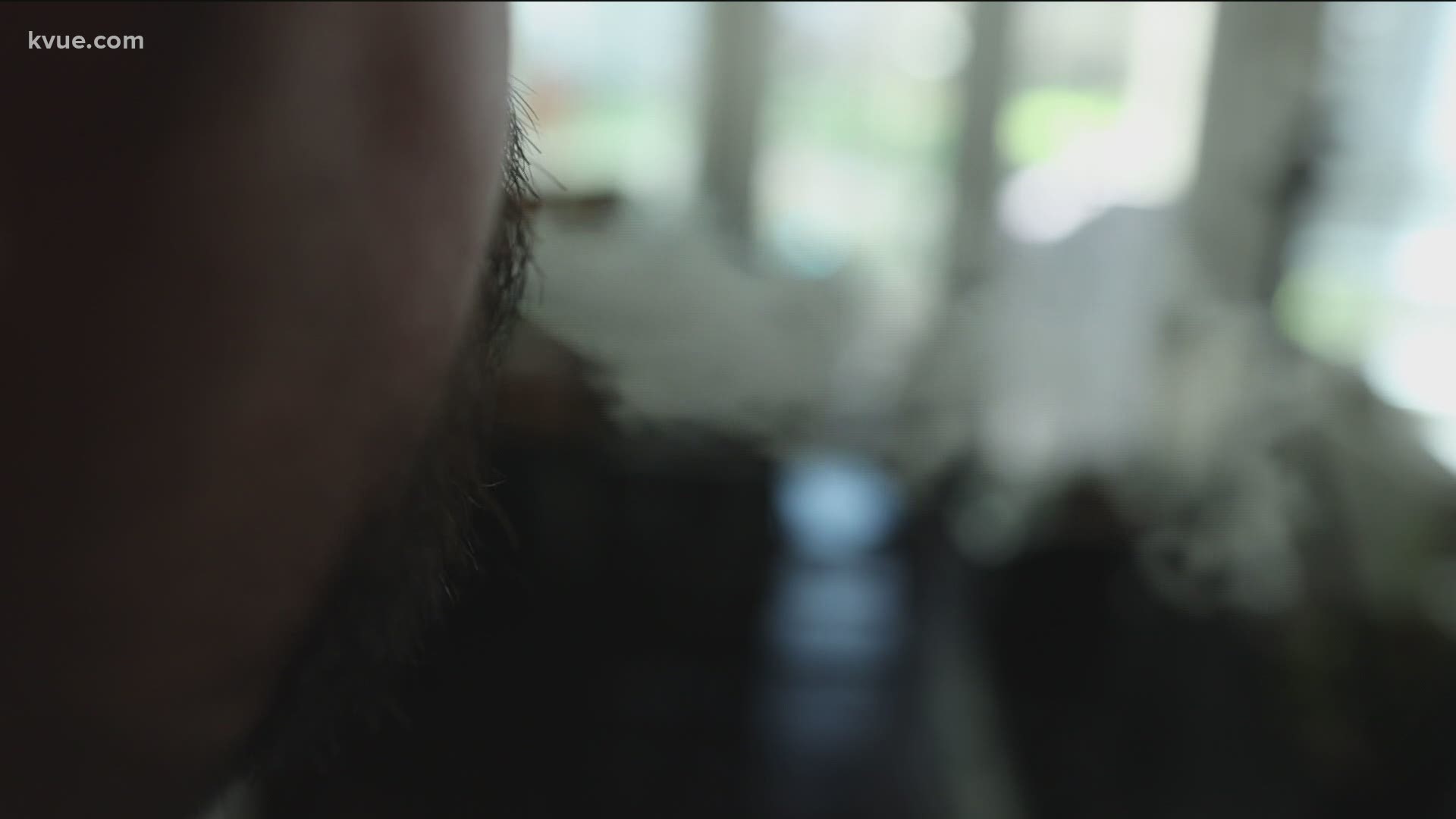 WEST LAKE HILLS, Texas — We've all seen anti-drugs and anti-alcohol ads directed to kids, but one West Lake teen is hoping his anti-vaping film might help some of his younger peers.

"This is a film about teen vaping. I made it for my Eagle project, and I made it in a way that is sort of by kids for kids," the 17-year-old added.

Kosch said he's seen a problem with kids vaping at his school. And, according to the State health department, an estimated 5,700 young people start vaping every day.

"I had a conversation with a few of the players on the football team about it, which led to a conversation about how they're trying to get off vaping now," he said.

Kosch created the video, which is about 30 minutes long, and a website as a way to educate.

"Then there are the sections of the interviews which are helpful to relate to people, to be able to see someone and actually get advice on how to deal with your situation," he explained.

Kosch said there are three parts to his film: information, the interviews with high schoolers and middle schoolers, and then a segment with a current user who wished to remain anonymous.

"That's important to see where does this take you and where does someone who has tried vapes and e-cigarettes and actually seeing what they think about where they are," Kosch said. "My hope is that I can get it out to enough people so that I can help someone."

It's a way to hopefully help his peers kick the habit.

"If I can help at least one person with any of those things, then it's worth it," said Kosch.

"I don't want anyone to go through what I'm going through," added the anonymous interviewee.