They hope their newly-formed West Campus Neighborhood Association will help solve issues they face paying utility bills to the city as they attend the University of Texas in Austin. 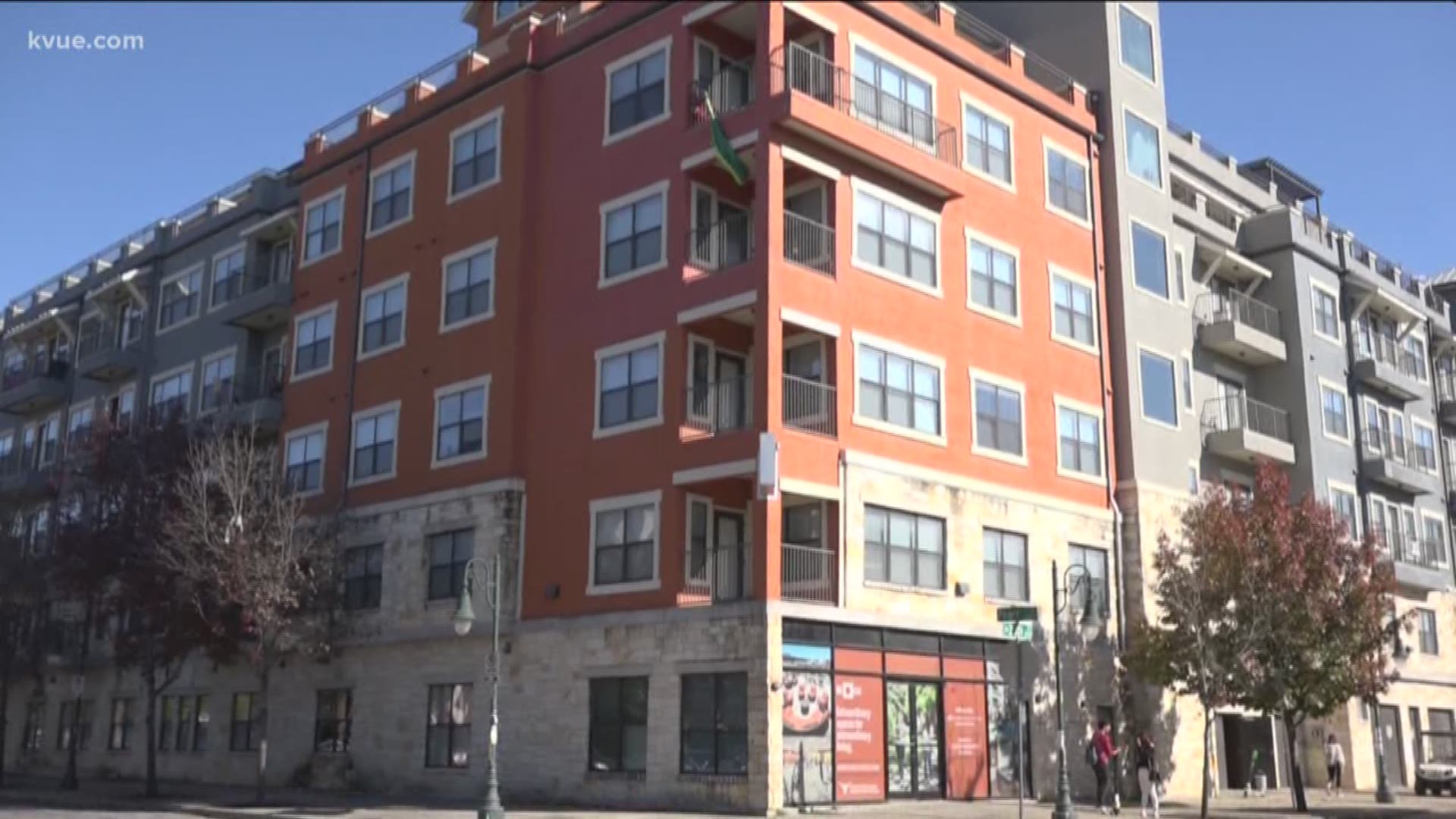 They attend the university, but pay utility bills to the city and use city streets.

They hope their newly-formed West Campus Neighborhood Association will help solve some of those problems.

"(It is) timeless in some respects,” said member Andrew Herrera. “But also I would say it's also very representative of what student life is, just kind of messy sometimes."

When you walk through West Campus, you see construction of high rises next to small homes.

"These buildings are kind of doing almost a race to the top,” said Breton Hawkins, another member. “They're adding more and more luxury."

The neighborhood association represents about half a square mile west of UT, with a population of about 16,000 residents.

"It's important we really represent renters,” he said. “As a strong coalition in Austin. Because for a lot of us, we're not going to be homeowners for the next 10,15, 20 years. Just because it's not really an economic possibility right now."

"I don't think it's a bad thing for there to be high rises,” he said. “I just think they need to be catered to the student clientele that lives here."

"It's become more apparent as I started using these dockless scooters, how bad condition our roads are."

Lighting is also an issue. A city study reports more than 200 additional lights should be added to the area.

Overall, the students want a better standard of living.

“Gets them used to being part of a community and really feels like one,” said Herrera. “Rather than just a bunch of buildings just kind of put next to each other next to the university."

Because for many of these students, this is not a 'home away from home.’

"So it's important that we represent where we're going to be in life not only right now,” Herrera said. “But even going forward especially if we're going to stay in Austin.”

The group's first meeting is in January when classes begin again. So far, dozens of students have signed up.