Sheikh Mohamed-Umer Esmail served as an Imam for decades. An Imam with the North Austin Muslim Community Center said he died after an illness and a heart attack. 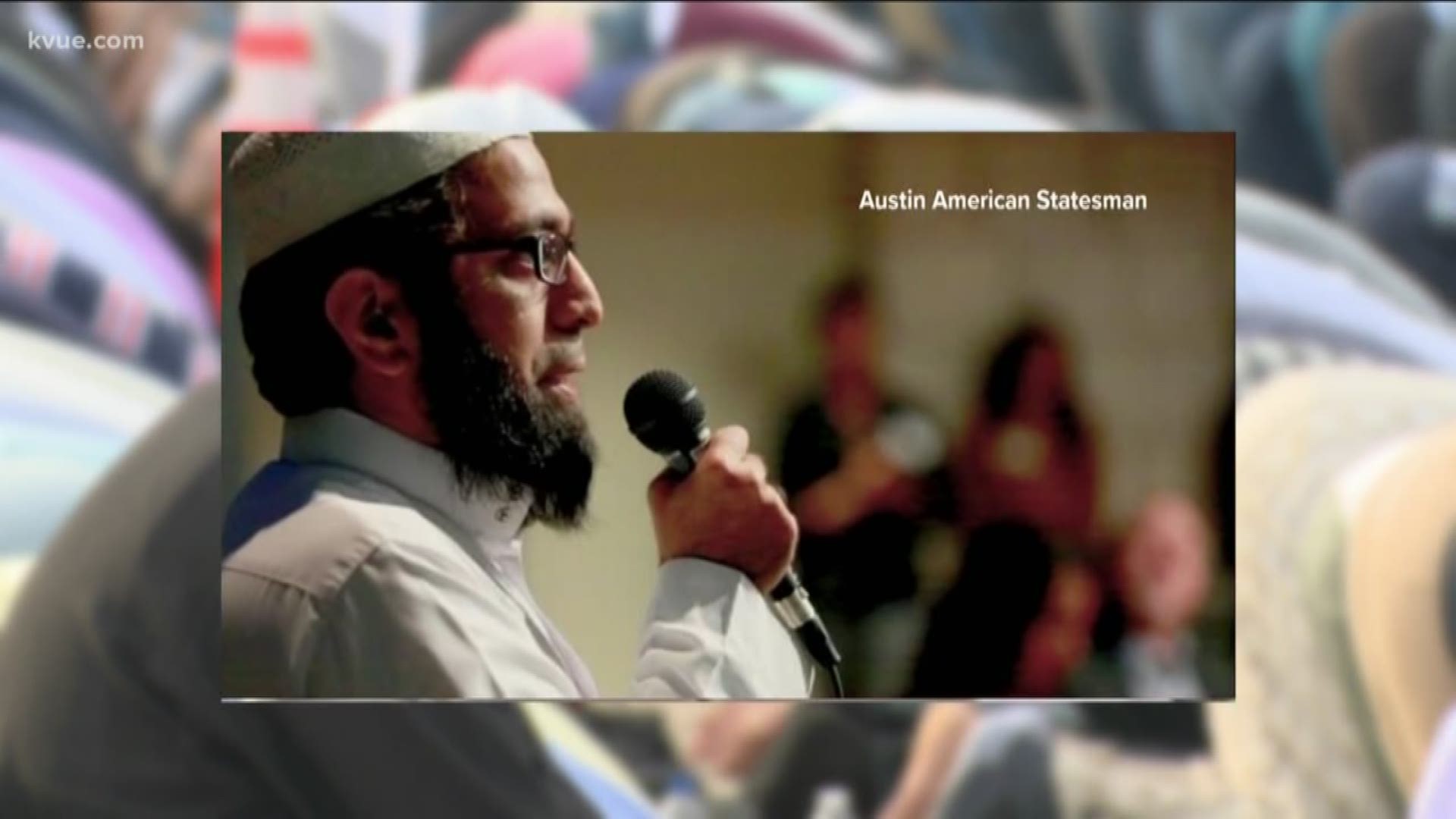 "He is known on a global scal,e he is known throughout Texas and he has been part of this community for two decades serving as an Imam," said Islam Mossaad, an Imam with the North Austin Muslim Community Center.

Mossaad said Esmail was sick and had a heart attack in the hospital. He also said NAMCC expected around 2,000 people showed up to the prayer service for Esmail held on Tuesday. He was reportedly being treated for a kidney infection.

Esmail served as an Imam, a leader of prayer, in Austin for decades.

"Who is loved by the youth, by the elders, by so many people – he has influenced positively and has been a light for them in their life," said Mossaad. "We can't overestimate the influence and the impact he has had not just on Muslims, but on the whole Austin community."

Mayor Steve Adler also appeared at the prayer service, sharing some words with the crowd. He also told KVUE he felt Esmail brought the Austin community together.

"Sheikh Umer was a great man," said Adler. "I knew him during my time as mayor because he would be at so many events in the community ... He brought communities together, he brought this city together."

Esmail leaves behind a wife and three children.

A Facebook fundraiser has been set up by the Islamic Center of Greater Austin. It has since raised more than $327,000 for his family. About 4,000 people donated in one day.