Monday, Aug. 12, was the course's last day of operation under the Kinser family, who have been in charge for the last 70 years. 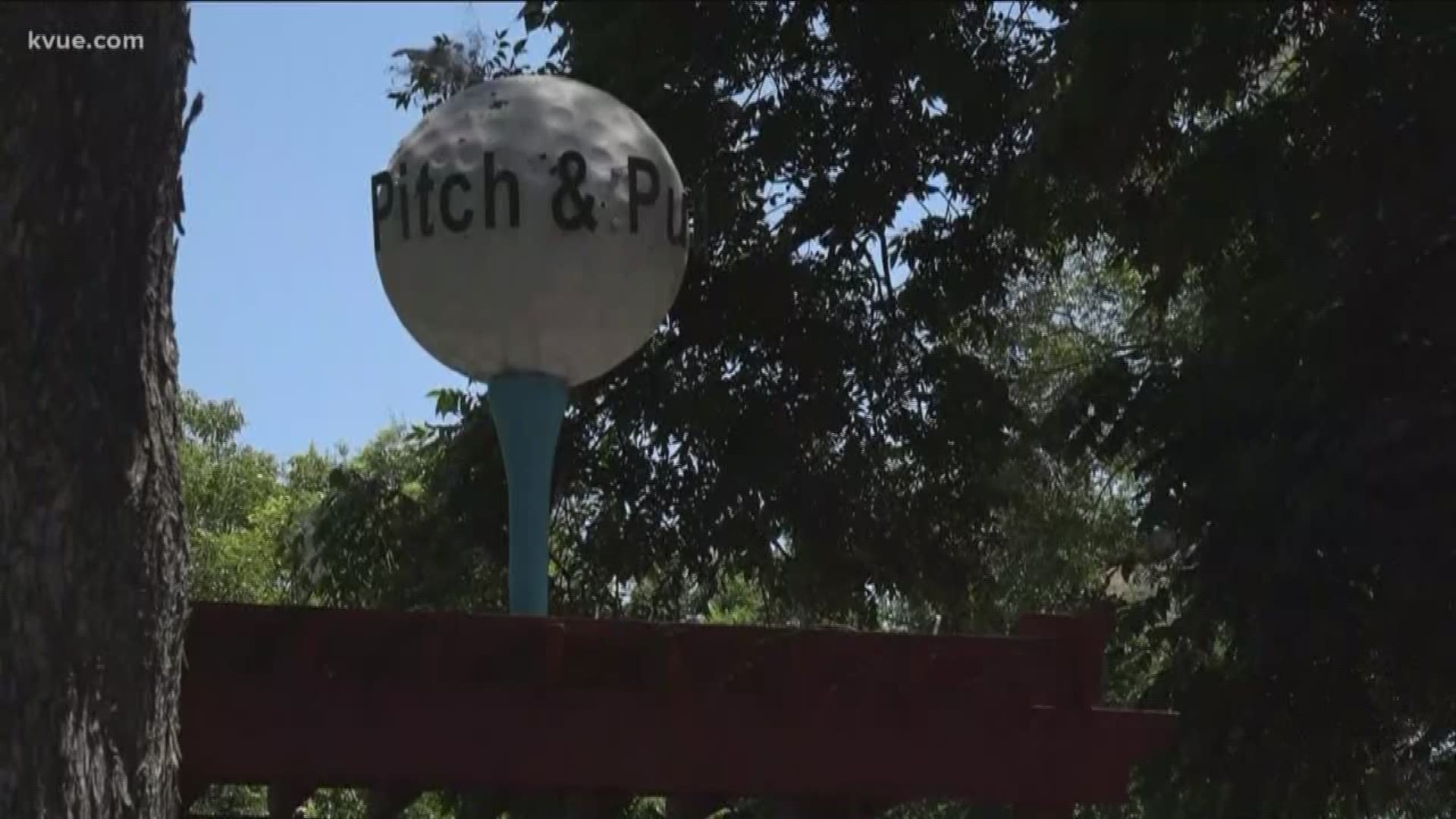 AUSTIN, Texas — The Kinser family closed out their time as owners and operators of Butler Park Pitch and Putt with a hole-in-one celebration.

Monday, Aug. 12, was the course's last day of operation under the Kinsers, who have been in charge for the last 70 years.

In honor of that, there was an all-day party Monday and a final tournament.

The party also served as "a thank you to Lee Kinser for all she has done to keep Butler weird, wild and welcoming."

"I'm grateful to all of my customers and my great employees, and I'm happy that I got to be here for so long. I really like it here," Kinser told KVUE.

Back in April, Kinser was disqualified from being considered for the course's contract after accidentally omitting one signature on the bidding documents.

In May, supporters signed a petition saying they felt Kinser should be given another chance at bidding on the contract and that the course is one of a kind.

In June, members of the Austin Parks and Recreation board signed off on a city staff recommendation to pass operation of the course to a new operator, while also urging Austin City Council members to look at changing the process that guided their decision.

Later in June, the city council voted 7-4 to award the contract for the course to Pecan Grove Golf Partners.

"It's disappointing that I didn't have, they didn't have a little more respect for everything what I've done over the years. I've grown the business a lot. I do everything I'm supposed to do. So it's a little disappointing. But I know the city's growing. Lots of things are changing," Kinser said.

Paul Baron has been visiting the park for about eight years. He credits the Kinser family for taking him and helping him get on his feet.

"I was homeless," he said. "I played here a lot. [Kinser] gave me the privilege, you know, helped me out."

Josue Zamitiz visited the course on Sunday. He shared he would try to make it out to the big celebration on Monday.

"It's a lot of fun. It's definitely nice for beginners like me to have such a short range to try to learn how to play golf. Its definitely a lot of fun," Zamitiz said. "We just wanted to try it out before it changed owners."

Kinser told KVUE she now plans to retire. She'll turn her keys over to Pecan Grove partners on Tuesday.

Butler Park Pitch and Putt opened at 9 a.m. Monday and will stay open until dark.