An alleged 'wedding crasher' had been arriving uninvited to weddings and stealing gifts, authorities said. 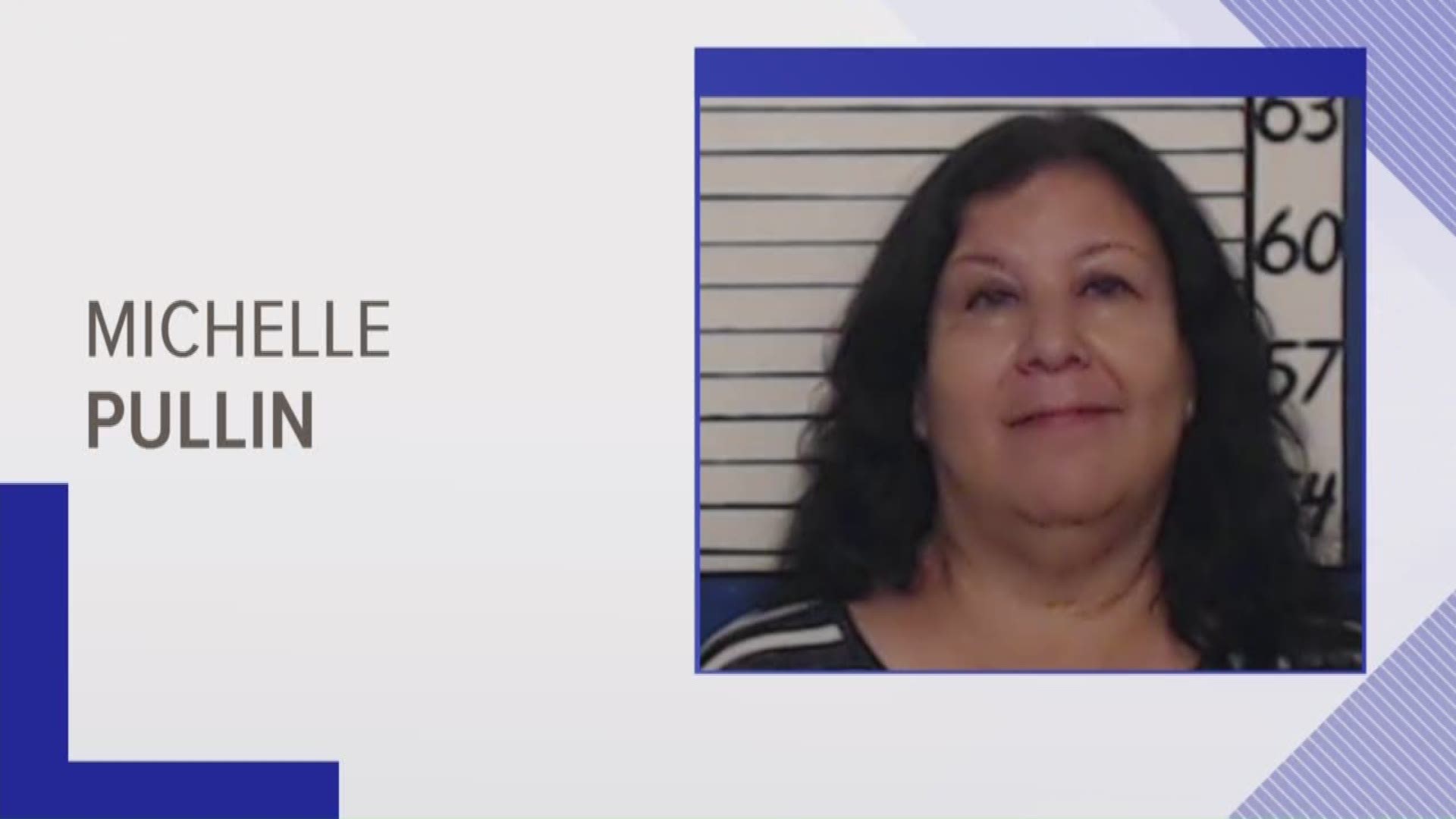 A spokesperson for the department said Michelle Pullin was identified through a Crime Stoppers tip. She turned herself in on Monday and was released later that day. She faces two charges of theft of items $100 to $750.

Records show she had been arrested several times in Bexar County under Michelle Estrada and Michelle Cortinas. She has been charged with theft four times for various amounts.

In August, deputies released photos of an alleged "wedding crasher" who arrived uninvited to weddings, posed as a guest and then allegedly stole gifts.

They also believe there is an additional incident in Kendall County with the same suspect. Authorities believe there could be more victims out there, but the problem is they may not know it.

"The victims, they may not have anything to track; or who do they link it to? Or there's no footage that's available," Detective Scott Frakes with the Comal County Sheriff's Office said.

"That's really been the break in these investigations is that the venues are able to get the video to us, as well as where the gift cards have been executed, we're able to take those two videos put them next to each other and go, that's the same person."

Detective Frakes told KENS 5 it was to say just how much the suspect has been able to take, since there was cash in some of the envelopes taken, as well as gift cards guests don't have receipts for. But Frakes said if he had to guess, the total would be in the thousands.

"It seems our suspect has found a lucrative way to make a living and has been clever in a way she executes, in the way she stole," Detective Frakes added.

The photos of the suspects have made the rounds on social media and caught the attention of the New Braunfels Wedding Chamber. The organization's president told KENS 5 on Tuesday she recognized the individuals in the photo.

Hollon planned to check her records to see if she can help identify the woman. Meanwhile, the Comal County Sheriff's Office is encouraging anyone with any information to come forward as they try to put an end to these thefts.

"We’re making all efforts to follow up on every lead that we get," Detective Frakes said.

Amy and Jaycee spoke with KENS 5. Their loved one was married recently. They said the wedding crasher hit up her wedding.

"Taken cards from the venue," Amy said. "And we were able to talk to people whose cards were indeed missing."

The family is warning others to be careful and be on the lookout.

"You might just have someone posted by the gift cards, but I will never take money or gift cards to a wedding again," Amy said. I will buy off the registry that's what they want and it is safe."

A reward of up to $4,000 may be offered for information leading to an arrest. You can visit the Comal Crime Stoppers website or call 830-620-TIPS.

Statement from a Venue:

"Walters Wedding Estates is cooperating with local authorities in regards to the theft at one of our venue locations by this suspect. It is our understanding that this suspect has stolen from many venues over multiple counties. We have taken our own steps to secure our venues and ensure the security of our clients' personal belongings. We hope that someone recognizes the suspect's photo and reports her to authorities." - Rachel Johnson, Director of Marketing

Air conditioning is out in an SAISD high school, teachers group says