'We need help, we need help from anybody': Wills Point community looking to change drug-ridden town

The Rolling Oaks area is filled with trash on every corner. Now, some homeowners are trying to organize a plan to clean up their neighborhood. 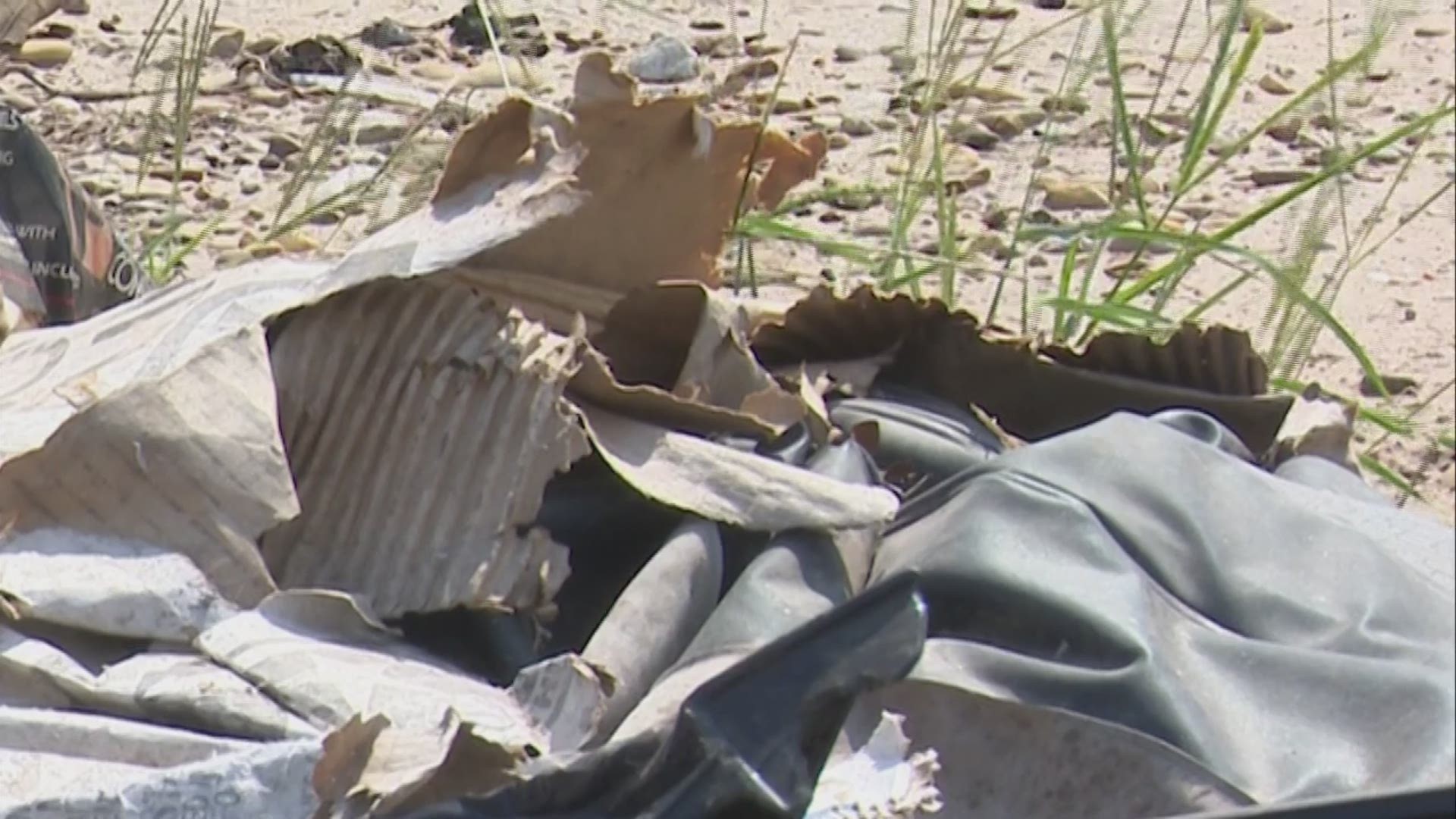 WILLS POINT, Texas — A Texas community is filled with homeowners fed up with the illegal activity that has been littering their town for years. There's now a plan in place to clean up the streets and change the reputation of the area.

Rolling Oaks is a community within Wills Point, a city about an hour east of Dallas. It is a part of the Van Zandt County District and is also a place that has built up a certain reputation Mary Randolph knows well.

"We have people here doing illegal things in houses they don't live in," Randolph said. "We have squatters."

Randolph has lived in Rolling Oaks since 2011. She said things have only gotten worse as time has passed.

"Homes were being abandoned as other people started moving in and buying them up," Randolph said. "I've seen the good, and I've seen the bad. Things are not good right now."

If you drive through the Rolling Oaks neighborhood, there's one key element that can't go unnoticed -- the trash. John Oldham said it's started to get really bad of late.

"It's just a total disaster back here," Oldham said. "You see anything and everything just thrown around anywhere."

Oldham said because of the combination of drug dealers and squatters going in and out of homes they don't own, people leave trash laying around in front yards and alleys -- specifically one alley behind his home that has gotten a nickname.

"A lot of us in the area call it meth alley," Oldham said. "Around two or three in the morning, there will be people coming and going through here. They wear the little lights on their head and flashlights."

Oldham said even though many people in the area will call police about some of the issues going on, the response time isn't very good and sometimes cases just fall through.

So Oldham decided to start making change himself. He reached out to everybody he knew to see who would be willing to help clean up Rolling Oaks. One of those people is Rory Morrow.

"I've seen no action out here in years," Morrow said. "I've got some person friends out here that have been talking to me a lot that would like to have the community cleaned up."

Morrow lives in Edgewood, which is about 30 minutes away. He drove his tractor into town to start picking up some of the bigger pieces of trash.

"I just think I need to help the community," Morrow said. "We're going to see what we can do about cleaning this place up and maybe running some of the drug dealers out."

Oldham also got through to Van Zandt County Criminal District Attorney Tonda Curry, who helped get a dumpster moved into town for the week to help with the process. It will remain in Rolling Oaks until it is full or for seven days, whichever one comes first.

"This is just the start," Oldham said. "I know for sure there is no doubt we won't be done. This dumpster will be full and we could probably end up using 10 or 12 more. There is a lot of garbage that has just been thrown here."

The official Rolling Oaks community cleanup day will take place on Saturday, October 5 at 8:00 a.m. Randolph hopes this will continue on many other weekends as well.

"We want to show the people that we can improve our neighborhood," Randolph said. "If we can improve it even just by a little bit, maybe we can get more people involved to keep improving it."